The famed LSG Choir started singing on TV’S very popular comedy show in October 1995. Since then this awesome choir made several appearances on TV from 1995 to 2005, performing in comedy bits like: “The Top Ten Things Never Sung By A Choir,” “Denver, Denver Tribute,” “It Ain’t Oprah ‘Til It’s Oprah,”& “Your Heart Will Go On” (a parody of Celine Dion’s hit song), in which the Choir dressed as orderlies and Lady Peachena sang as Nurse Anna with comedian actor Martin Shore. This spectacular skit won an Emmy Award in 2001. The Late Show’s Gospel Choir has also performed with Enrique Iglesias, Gloria Estefan, Steve Martin, Darlene Love, Shawn Mendes, and others.

The LSG Choir went on two sold-out tours to Spain in 2011, and they received rave reviews all over Spain. They’ve appeared on MTV’S “MTV UNPLUGGED” with Jared Leto & 30 Seconds to Mars in 2011, and again in 2014 on NBC’S “TONIGHT SHOW With JIMMY FALLON.” They’ve sung on VH 1’S “BEST WEEK EVER,” singing an original song that Lady Peachena wrote for rapper L’il Wayne in 2012. They ‘ve sung comical jingles on Internet TV for GO DADDY & JBL Speakers. In 2015 this choir was featured on Fox 5’s “INSIDE EDITION” as a surprise for Ms. Blackfoot when she was given the news that her deceased father had left over $86,000.00USD in a forgotten bank account for her.

This TRU TV’S comedy show, “IMPRACTICAL JOKERS,” featured this phenomenal gospel choir in an hilarious scene with ‘Dracula.’ They will also give a mini-concert at the New Jersey Performing Arts Center (NJPAC) in Newark, NJ, in April.

★ As seen on TV’s The Late Show 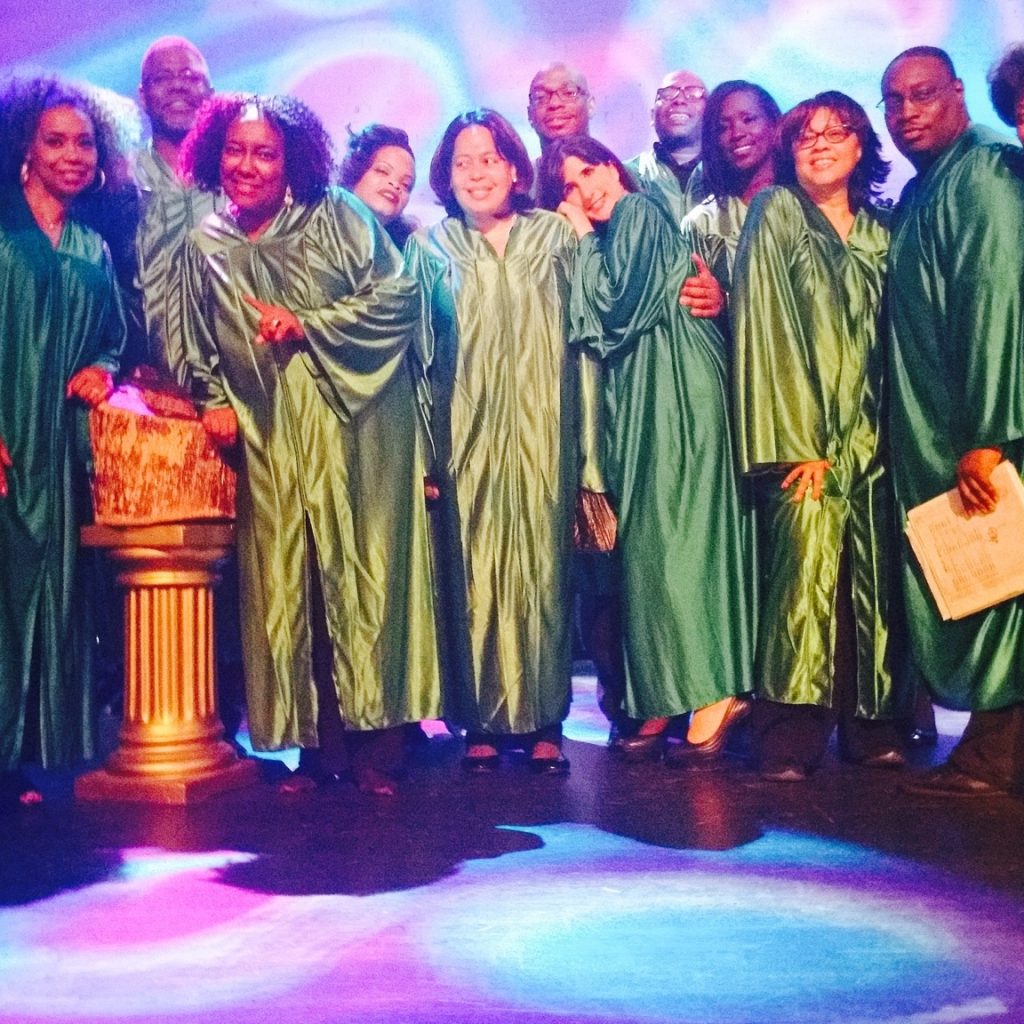 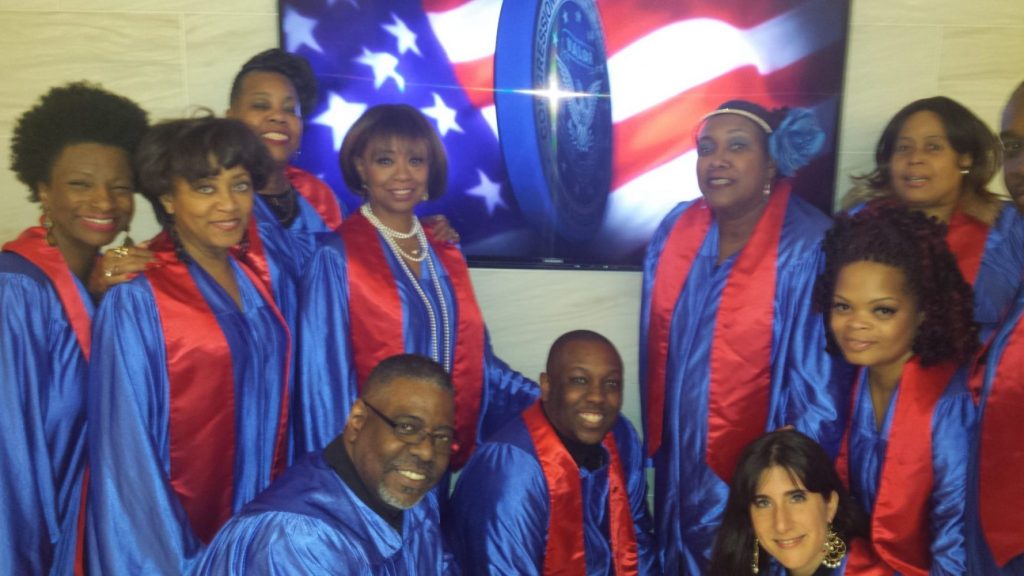 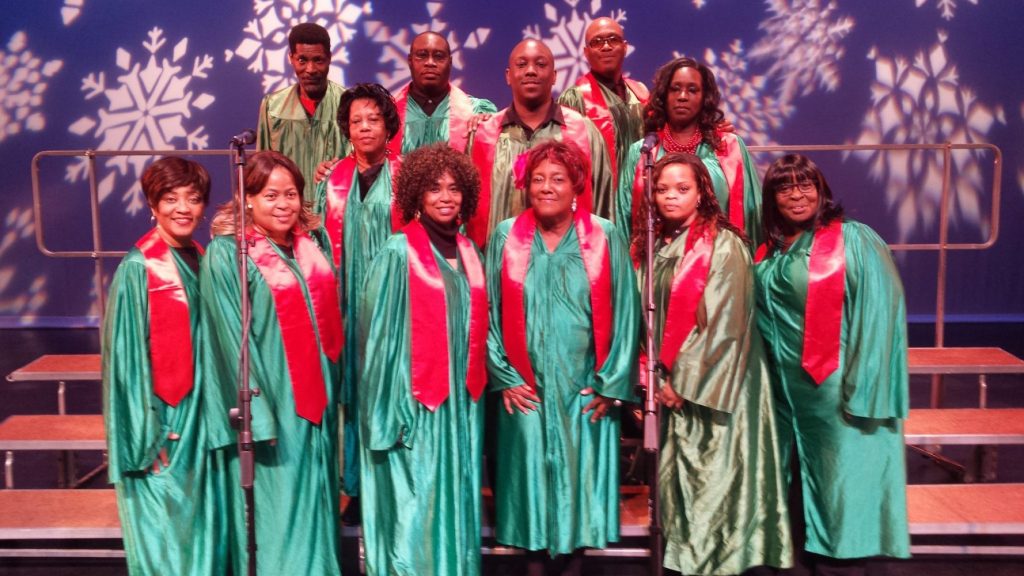 “One of the Best A Cappella Choirs in the U.S.A.!” – Private Client