The brilliant Louis Walsh can speak at your event! As a booking agent for Louis Walsh, we can arrange for him to entertain your guests. Louis Walsh is the undisputed king of the Irish pop scene. He is the man behind some of the most successful bands in pop history, masterminding the careers of Boyzone, Westlife, Samantha Mumba, Girls Aloud, Shayne Ward, Wonderland and of course Jedward. The fact that he has achieved over a staggering 28 No.1 hits is a testament to his success and is one of the reasons why Louis Walsh is one of the most respected names in the music industry today.

Louis Walsh’s first taste of success came when he spotted an artist called Johnny Logan. Louis was convinced that Logan could be a big hit if he was given the right break and persuaded him to sing at The Eurovision Song Contest. His gamble paid off and in 1980 Johnny Logan won the 25th Eurovision Song Contest in front of 500 million viewers. Logan’s first album sold half a million copies within three days of its release, catapulting Logan to No. 1 in eleven European countries.

With a No.1 artist already under his belt, Louis Walsh was ready for his next challenge. Relying on his instincts, Louis knew that his next hit would be with a band to rival the success of Take That. A series of auditions followed and five unknown artists were plucked from obscurity. Ronan Keating, the late and great Stephen Gately, Keith Duffy, Shane Lynch and Mikey Graham made up the band and Boyzone was born. They achieved 16 top three singles, six of which were No.1s and four No.1 albums, selling over 12 million copies worldwide.

When Ronan Keating announced he wanted to take a break from Boyzone, Louis Walsh continued to manage his career, helping him to score a No.1 hit with ‘Life is a Rollercoaster’ in 2000. Ronan’s solo album shot to No.1 and a further two hit singles were released from the album, which went on to sell over 4.4 million copies. Just before Stephen Gately’s untimely death in 2009 Louis Walsh and Boyzone were working together on their comeback tour and album. Following Stephen’s death Boyzone released Boyzone Brother in memory of Stephen.

Louis Walsh’s next discovery, Westlife, proved a hit from the start. Record companies were falling over themselves to sign the band and in 1998 Simon Cowell, then at RCA signed them up in a multi-million pound deal. Their first single ‘Swear It Again’ reached No.1 and since 1998 they have achieved 14 No.1 hits and six No.1 albums in the UK the third highest in UK history tying with Cliff Richard and just trailing behind the Beatles and Elvis.

In 2001, Louis Walsh made his first foray into television on the Irish version of Popstars. The show made Louis a household name in both Ireland and the UK. The following year, Louis appeared as a judge on Popstars: The Rivals, along with Pete Waterman and Geri Halliwell. Louis went head to head with Pete Waterman on the show, with his all girl band Girls Aloud battling it out with Pete’s boy band, One True Voice. Girls Aloud won hands down and their debut single achieved the coveted UK Christmas No. 1. Louis Walsh went on to manage the girls till they parted company in 2005.

In 2004 Louis first appeared as a judge on The X Factor and eleven series later Louis is the last remaining original judge on The X Factor panel. Over the years Louis Walsh has mentored and seen chart success with series 1 runner’s up G4 and 2005 winner Shayne Ward. In 2008 Louis Walsh mentored runners up JLS who went on to have huge chart success. In 2009 Louis signed the controversial act of that year, Irish twins Jedward who despite finishing sixth in the competition went on to become one of the most successful acts to appear on the hit ITV show, releasing 2 albums, performing for Barack Obama and going on to represent Ireland twice at Eurovision.

2014 saw Louis Walsh go back to his roots as he held auditions in Ireland for a new boy band, one year later and his new act HomeTown are signed to Sony and have already had 2 No1 selling singles in Ireland.

Contraband is the UK’s top booking agent, with amicable, skilled account managers who guarantee you the best deal possible. Contact us today if you would like to book Louis Walsh to be the headline of your event! We as your booking agent are more than happy to help you create the most memorable moments with Louis Walsh. 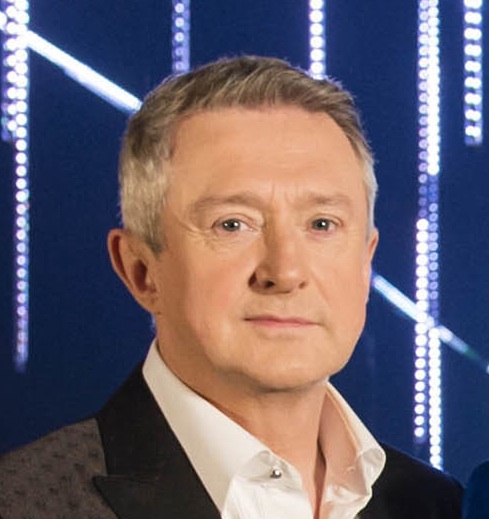 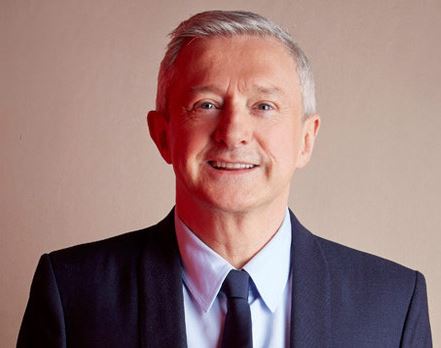 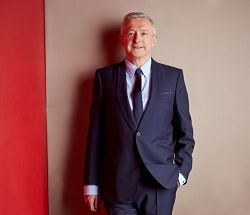