As a booking agent for London Grammar we can arrange for them to put on a mesmeric performance for your guests. Indie-pop trio, London Grammar, formed in 2009 and their spellbinding sound has found them great critical reception and won them several awards and nominations, including an Ivor Novello for ‘Strong’ and two AIM Independent Music Awards. Book London Grammar to be the headline of your special event!

In 2012 London Grammar had released their first track ‘Hey Now’ on YouTube, it received major attention; initiating the start of a loyal fan base and starting them on their journey to the spotlight.

London Grammar’s first EP, titled ‘Metal and Dust’, was released the following year. The record’s unique and enchanting tracks launched it to the top 5 in the Australian iTunes charts as well as getting a lot of airplay on national radio stations. The same year they started releasing singles from their upcoming album, generating major interest and earning multiple spots on the UK Singles charts. Due to their increasing popularity they were asked to play at numerous European music festivals, bringing their sensational sound to the masses. When London Grammar’s debut album ‘If You Wait’ was released in late 2013 it peaked at no. 2 on the UK Albums Chart and was reportedly one of the best-selling albums of the following year.

Over the next few years they were writing new material and performing in America; singing on shows such as Late Night with Jimmy Fallon. London Grammar returned to the UK music scene in 2017, releasing a new single ‘Rooting For You’ on the first day of the year. They told NME that their new album, titled ‘Truth is a Beautiful Thing’ was more about “the relationship you have with yourself” and that they had “expanded on the filmic cinematic aspect”. It topped the charts with a no. 1 position in the UK.

In the upcoming year London Grammar are due to headline at Bestival as well as performing at six more European music festivals, where they will captivate the crowds with their moving vocals and atmospheric arrangements.

Contraband is the UK’s top booking agent, with amiable, qualified account managers who guarantee you the best deal possible. Call us today if you would like to book London Grammar to be the headline of your event! We as your booking agent are more than happy to help you create the most memorable moments with London Grammar. 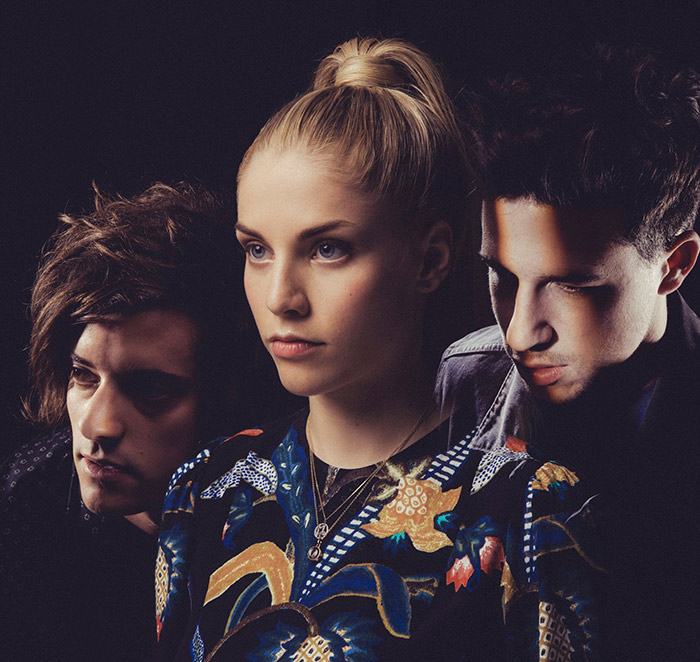 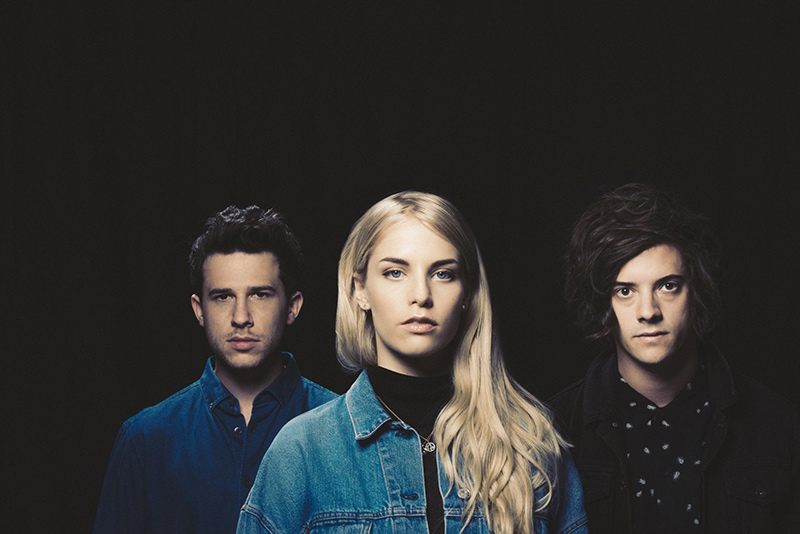 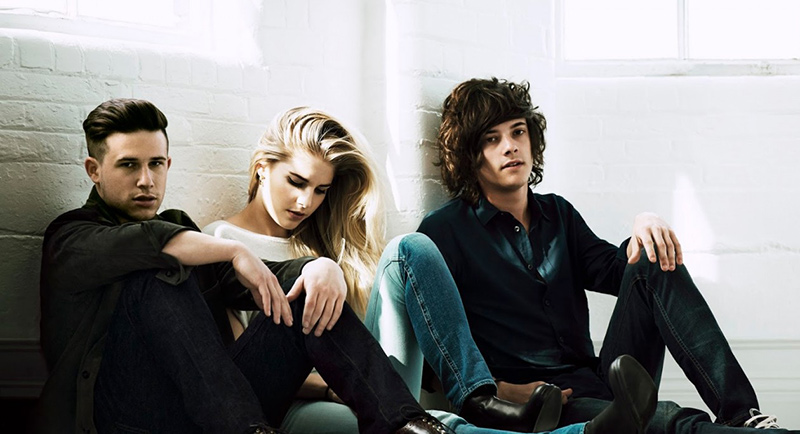 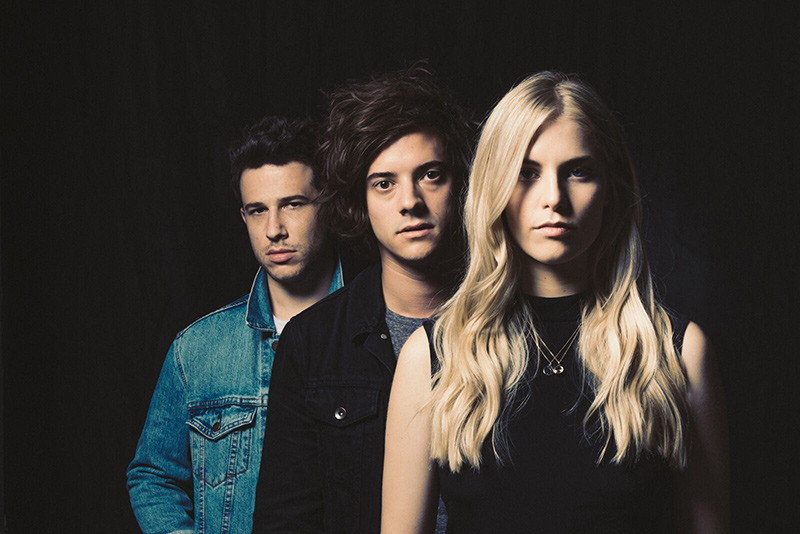 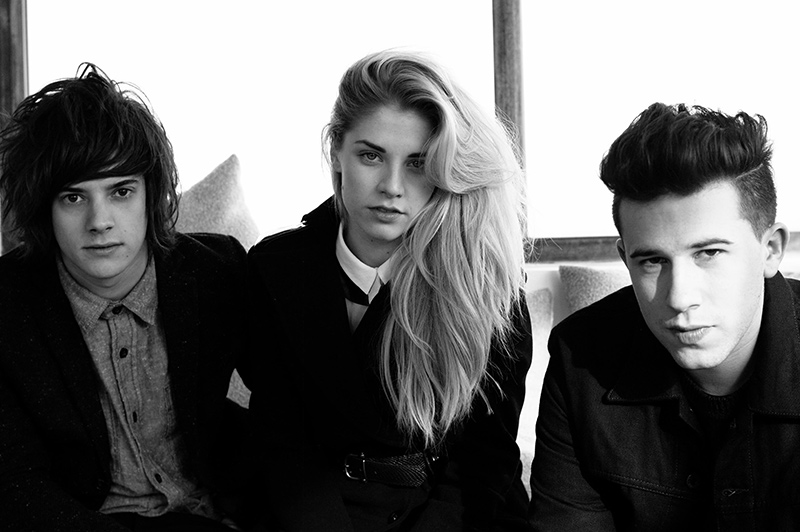