Liz McClarnon is available to book for your special event – we work in direct association with Liz McClarnon’s representative as a booking agent for Liz McClarnon. As part of the Liverpudlian girl group which formed in 1998, Liz has accumulated countless awards and a multitude of chart topping hits including, 15 top 10 singles, 3 number 1’s and sold over 10 million records worldwide, many of which she co wrote. Atomic Kitten’s no. 1 Hit “Whole Again” spent 4 weeks in the UK charts as well as topping the charts in 17 countries!

Liz McClarnon is a powerful and emotional vocalist, so solo success was soon to follow in the shape of a top 5 hit with the Barbara Streisand classic ‘Woman in Love’! Penned back in 1979, Robin Gibb of the iconic Bee Gee’s reproduced the track especially for Liz as he was a big fan of Liz’s vocals.

To add to her accolades Liz McClarnon is a regular both on TV and radio with stints on shows such as the Wright Stuff & The Alan Tichmarsh show. Her friendly sincere voice can be heard waking up the nation when she co hosts Heart North West Breakfast show .

Liz McClarnon’s skills do not stop there, she swapped her microphone for an apron when she entered and won ‘Celebrity Masterchef’. Five million people regularly saw Liz take on every challenge put in front of her and come out on top, with a natural culinary ability that has blossomed since the show.

No stranger to the Stage Liz has starred in many Theatre productions including Legally Blonde, War Of The Worlds, more recently the hit musical SHOUT at the end of 2016 and cast as leading role in the ELF the Musical for 2017! A phenomenal all rounded actress, Liz McClarnon frequently receives great reviews for her comedic timing and precise vocals. 2017 has seen a new musical journey as she combines her passions of song writing and country music with a solo career.

Contraband is the UK’s top booking agent, with outgoing, passionate account managers who guarantee you the best deal possible. Contact us today if you would like to book Liz McClarnon to be the headline of your event! As your booking agent we are more than happy to help you create the most memorable moments with Liz McClarnon. 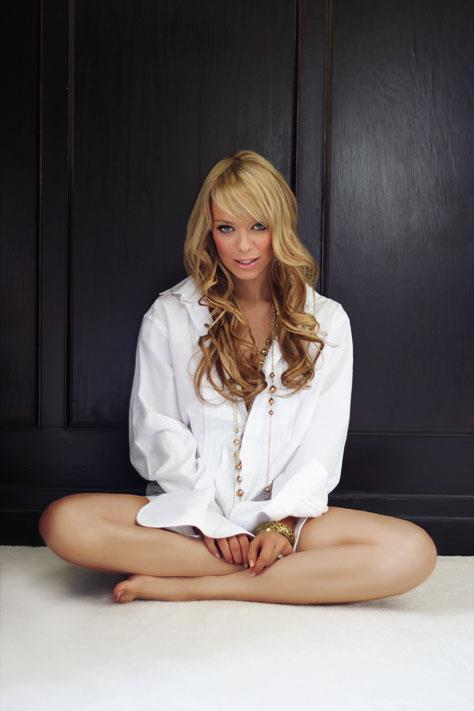 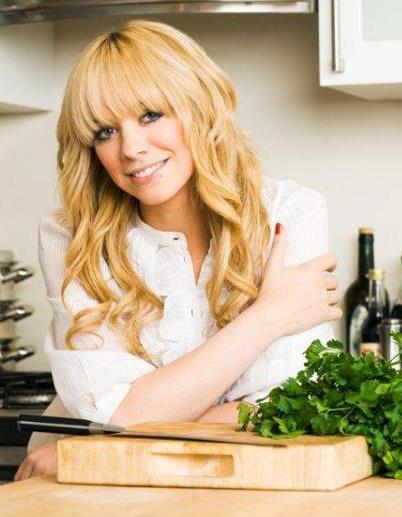 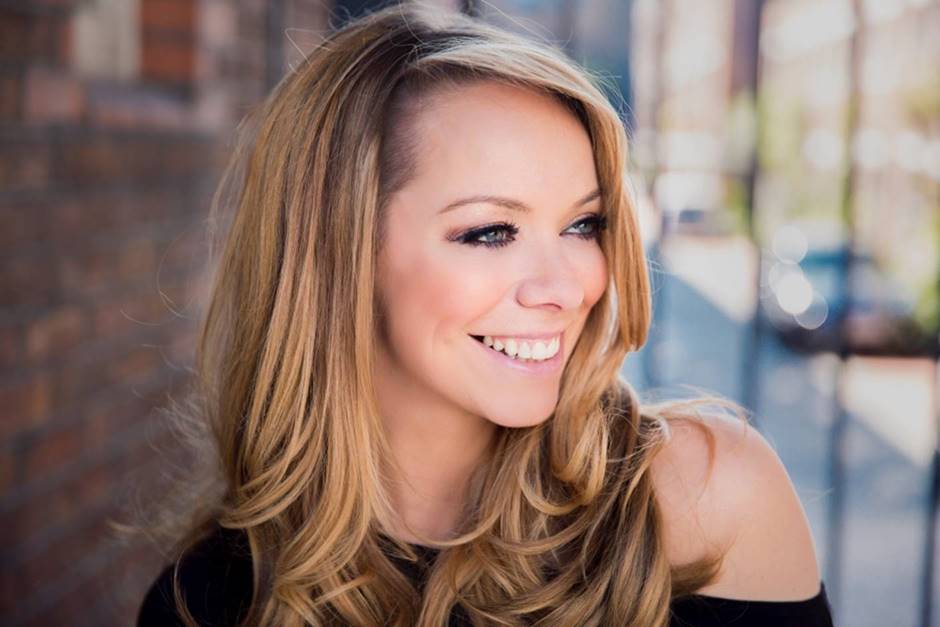 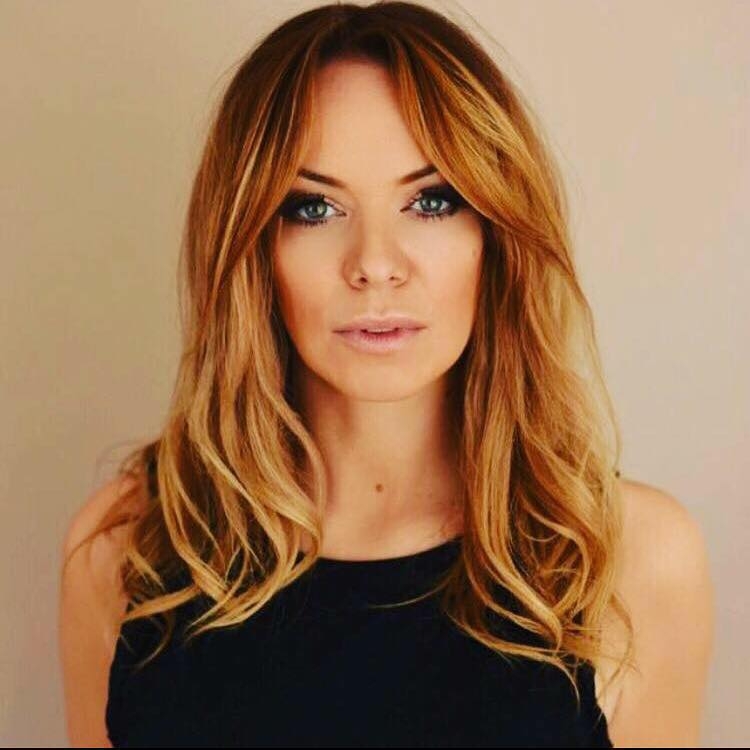 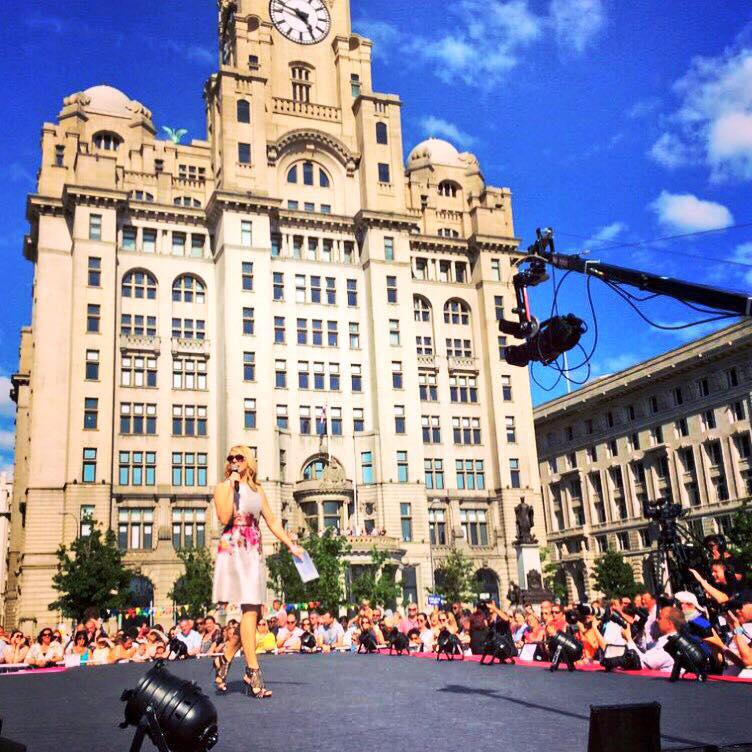 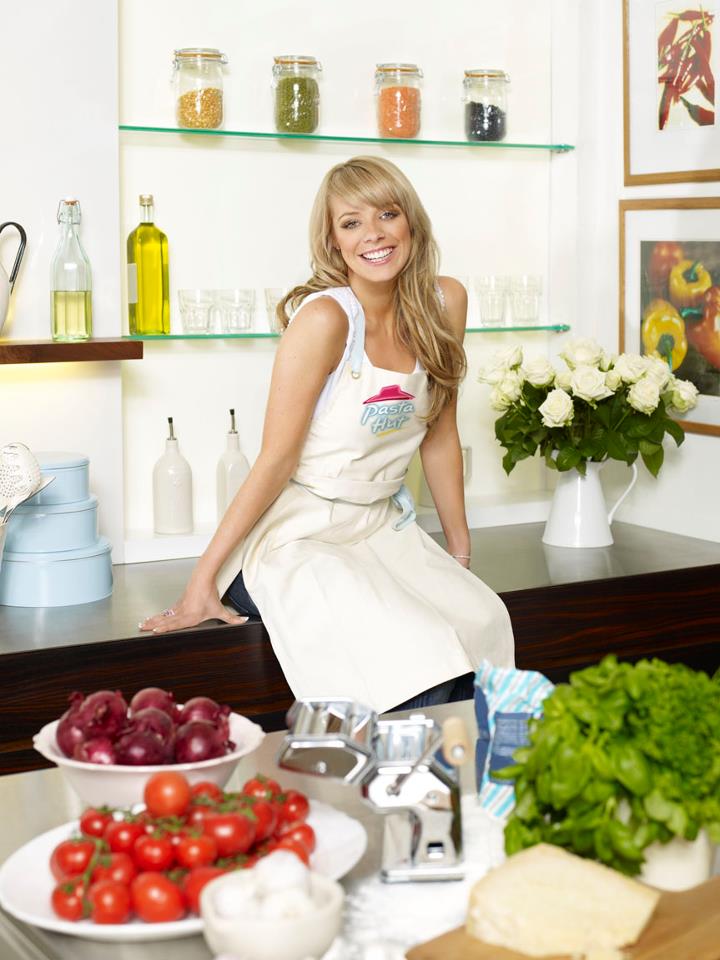