Booking Little Mix will avoid no more sad songs at your special event! We are a booking agent for Little Mix, and can arrange for them to perform for your guests. Perrie Edwards, Jesy Nelson, Leigh-Anne Pinnock and Jade Thirlwall have established themselves as Britain’s biggest pop band, Little Mix. Little Mix won X Factor in 2011 and have hughest success since then.

Little Mix signed to SYCO records upon winning the X Factor in 2011 and shot straight to No.1 in the UK with their debut single ‘Cannonball’. Awards include Best British Single for “Shout Out to My Ex” at the 2017 Brit Awards, two MTV Europe Music Awards, two Teen Choice Awards and two Glamour Awards. Little Mix’s fourth album Glory Days (2016) became their first number one album in the UK and it has been claimed was the longest reigning girl group Number 1 since the Spice Girls’ debut album.

Little Mix are prolific charity performers. They took part in the recording of the 2011 X Factor Together for Short Lives charity single, “Wishing on a Star” by Rose Royce, along with the finalists of the X Factor 2011 and previous X Factor contestants JLS and One Direction. They also performed their single “Change Your Life” on the Children In Need 2012 and appeared at the charity concert Children in Need Rocks 2013. In March 2014, Little Mix teamed up with BeatBullying and also released a cover of Cameo’s single “Word Up!” as the official single for Sport Relief 2014.

Little Mix’s latest album ‘Glory Days’, led by the #1 lead single ‘Shout Out To My Ex’, is the biggest selling album by a female group this Millennium.

Booking Little Mix will hugely impress your audience. Contact us today if you would like to book Little Mix to be headline your event. Contraband is an award wining music booking agency, with friendly, experienced account managers who guarantee you the best deal possible! Indeed we have many famous pop stars available for bookings 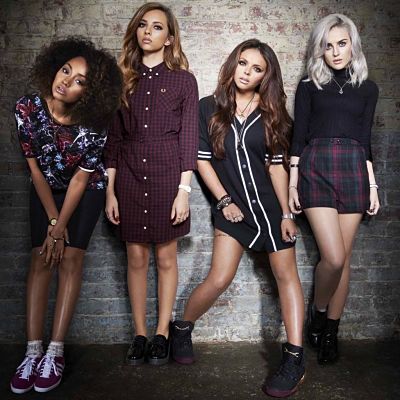 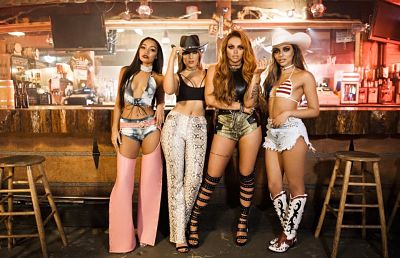 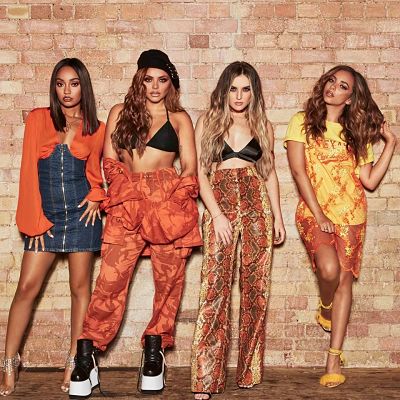 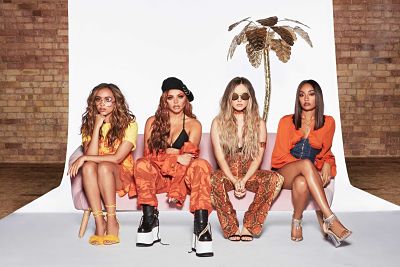