Today Little Dragon perform in a broad range of genres as Trip hop, downtempo, synthpop, indietronica, dream pop, soul and alternative R&B. But already at high school three of the four members met after school in their band room to jam and play records.

Little Dragon’s first studio album ‘Little Dragon’ appeared in 2007 and was chosen as one of Beyond Race Magazine ‘s ‘50 Emerging Artists’ in late 2009. The band’s toured through Europe and also made music videos. The video for ‘Twice’ was directed by award-winning Swedish filmmaker Johannes Nyholm. But also the song was a success and has been featured in television shows as Grey’s Anatomy,686640, Revenge, The Vampire Diaries, and Being Mary Jane. After Machine Dreams (2009) and Ritual Union (2011), their fourth and last album Nabuma Rubberband came out in 2014. Also in 2014, Little Dragon released a best of compilation, followed by a Remix album, Purple Rubberband, in 2015 and a new studio album in 2017, named Season High. 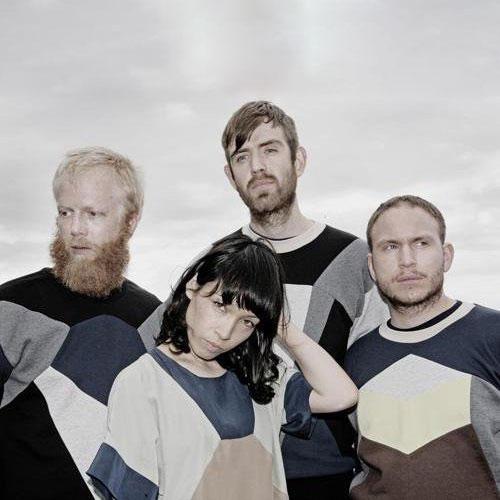 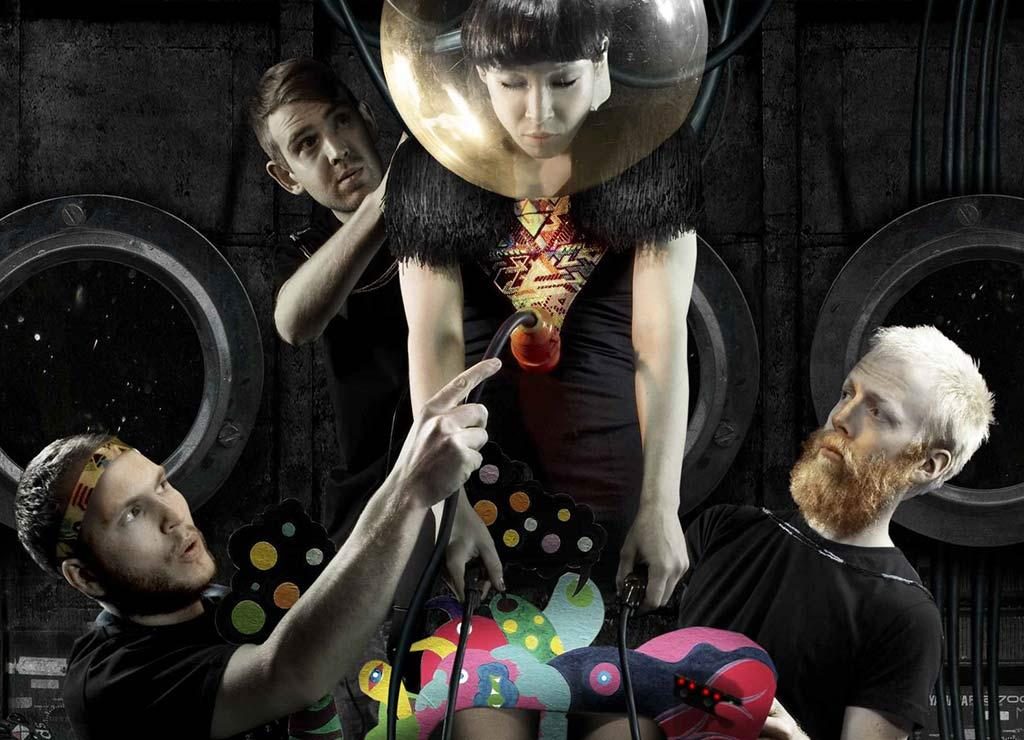 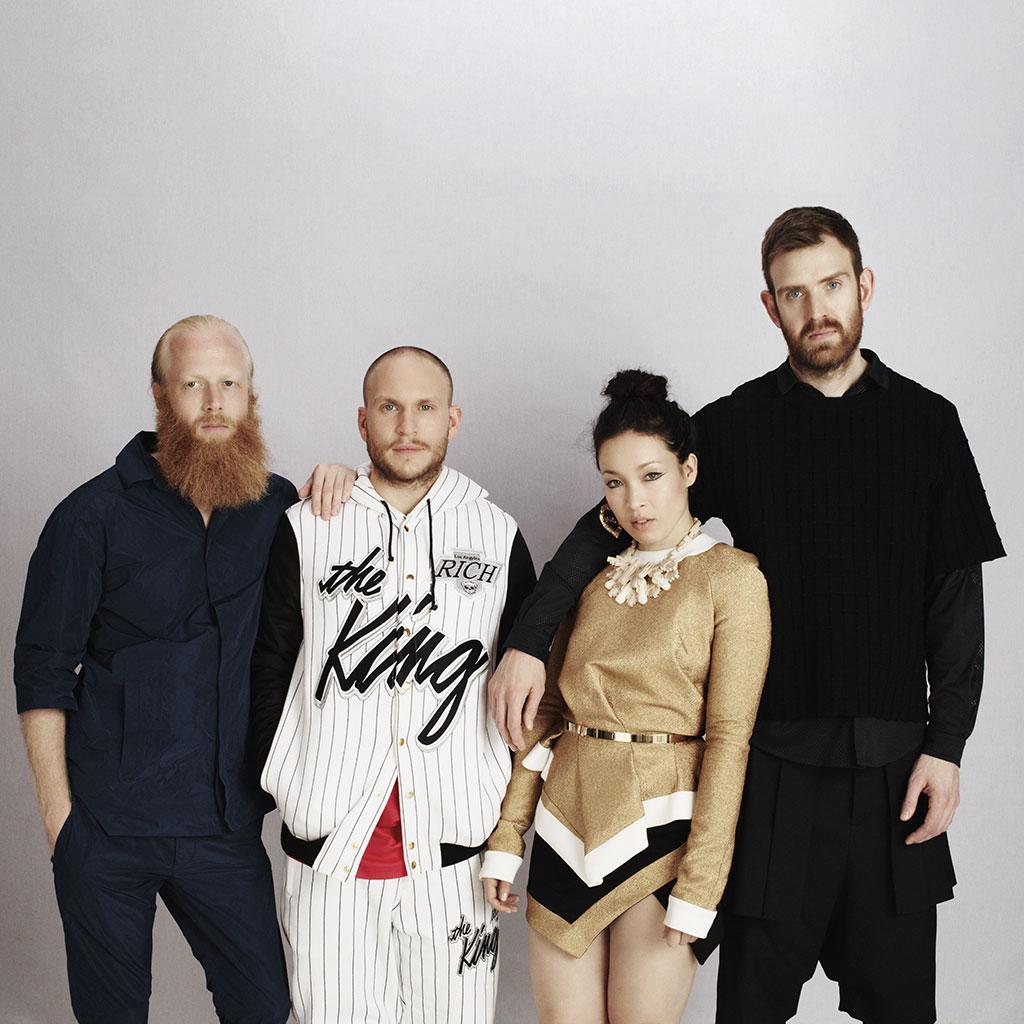 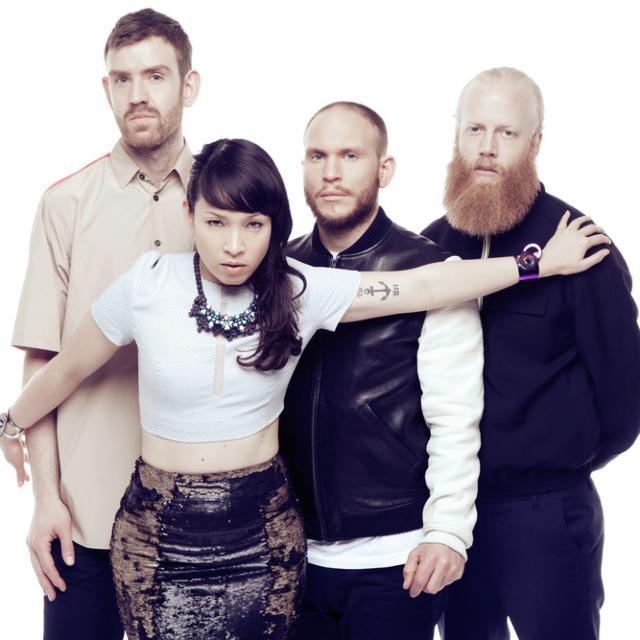 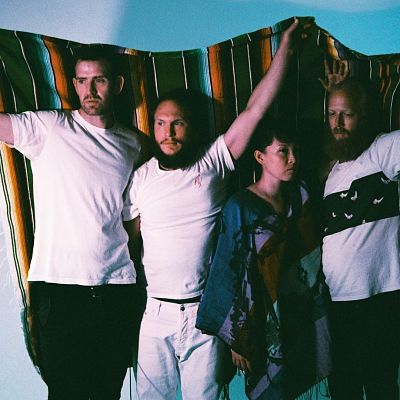