Imagine booking Lionel Richie for your special event – we can make it happen as a Lionel Richie booking agency. Lionel Richie is a legendary R&B singer-songwriter who was the front man for Motown band the Commodores & who has won four Grammy Awards. Lionel Richie first started his music career with The Commodores and their first several albums had a danceable, funky sound, as in such tracks as ‘Machine Gun’ and ‘Brick House.’ Over time, Richie wrote and sang more romantic, easy-listening ballads such as ‘Easy,’ ‘Three Times a Lady,’ ‘Still,’ and the tragic breakup ballad ‘Sail On.’

By the late 1970s, Lionel Richie had begun to accept song writing commissions from other artists. Lionel Richie composed ‘Lady’ for Kenny Rogers, which hit #1 in 1980, and produced Rogers’s album Share Your Love the following year. Latin jazz composer and salsa romantica pioneer La Palabra enjoyed international success with his cover of ‘Lady,’ which was played at Latin dance clubs.

Also in 1981, Lionel Richie sang the theme song for the film Endless Love, a duet with Diana Ross. Issued as a single, the song topped the UK and U.S. pop music charts, and became one of Motown’s biggest hits. Its success encouraged Richie to branch out into a full-fledged solo career in 1982.

His debut album, Lionel Richie, produced another chart-topping single, ‘Truly,’ which continued the style of his ballads with the Commodores. Lionel Richie’s 1982 self-titled debut contained three hit singles: the U.S. #1 song ‘Truly,’ which launched his career as one of the most successful balladeers of the 1980s, and the Top Five hits ‘You Are’ and ‘My Love.’ The album hit #3 on the music charts and sold over 4 million copies.

His 1983 follow-up album, Can’t Slow Down, sold over twice as many copies and won two Grammy Awards, including Album Of The Year, propelling Lionel Richie into the first rank of international superstars. The album contained the #1 hit ‘All Night Long,’ a Caribbean-flavoured dance number that was promoted by a colourful music video produced by former Monkee Michael Nesmith.

Several more Top 10 hits followed, the most successful of which was the ballad ‘Hello’ (1984), a sentimental love song that showed how far Lionel Richie has moved from his R&B roots. 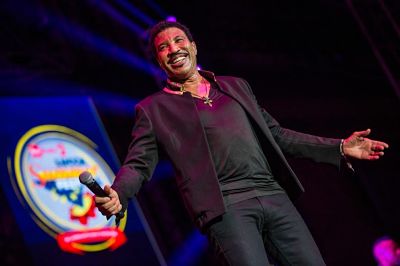 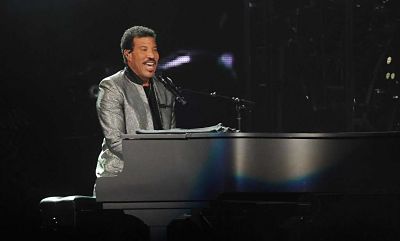 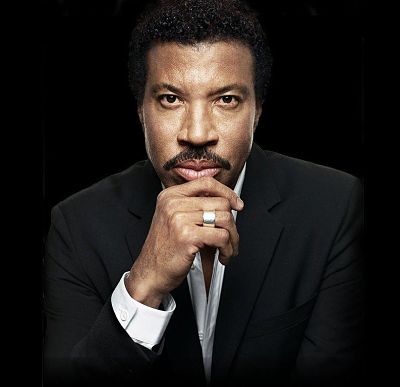 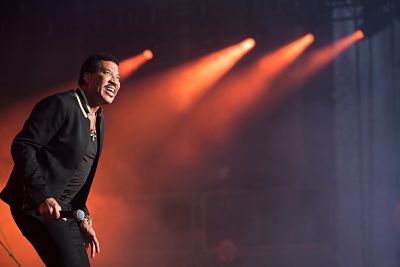