As booking agency for Lenny Kravitz we can book Lenny Kravitz to perform at your event – booking Lenny Kravitz will go down a storm. Lenny Kravitz is multi award-wining American singer, songwriter, record producer and actor who surpassed the record for most Grammy Awards for Best Male Rock Vocal Performance by wining the award four years in a row (1999 to 2002)! Lenny Kravitz is easily regarded as one of the most prominent rockers of our time. He has far surpassed genre, race, style and class and masterfully crafted a musical career that spans two decades.

Kravitz’s passion for music styles from the ’60s and ’70s soul, rock and funk is richly reflected in his discography. He is also a talented writer and producer. Lenny Kravitz is the recipient of four consecutive GRAMMY Awards, which set a record for the most wins in the “Best Male Rock Vocal Performance” category. It was in 2014 when Lenny Kravitz released his tenth album “Strut” and which he presented on two Europe tours, in 2014 and 2015 as well. Super Bowl fans may also have seen him performing at the Super Bowl halftime show alongside Kate Perry in February 2015. With his acting career on the rise this star is sure to burn bright for many years to come.

As a booking agent for Lenny Kravitz we can organise for him to perform at your event. To book Lenny Kravitz call Contraband Events as we can make it happen. We are Music booking agents for a huge selection of famous musicians to hire, and we can recommend the best artists for your entertainment. Lenny Kravitz can be booked to play at your private or corporate event through Contraband International. Make us your preferred booking agent. 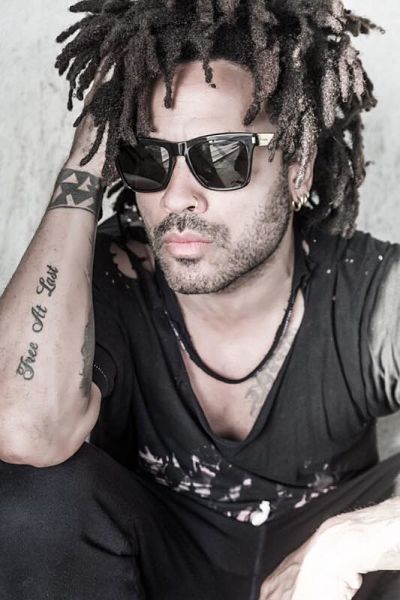 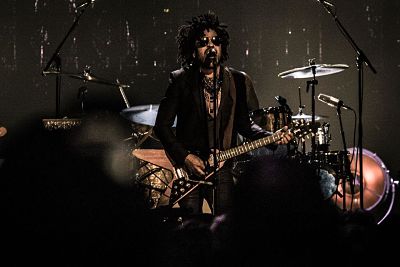 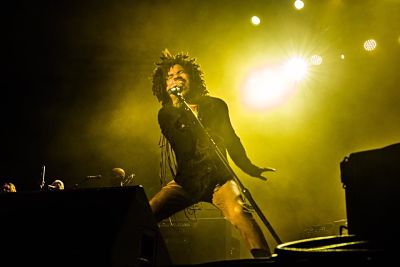 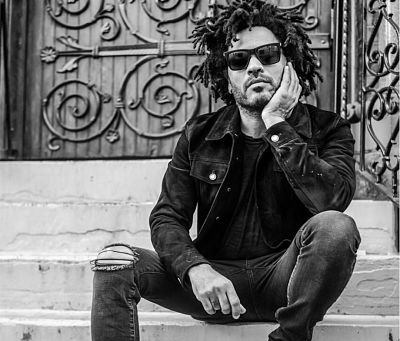