As a booking agent for Lenny Henry, we can arrange for Lenny Henry to entertain your guests. Lenny Henry is British award-winning comedian, documentary maker, communicator and founding member of Comic Relief. Henry was appointed a CBE (Commander of the Order of the British Empire) in 1999 New Year Honours. In 2015 he was knighted in the Queen’s Birthday Honours for services to drama and charity. Boasting a large and accomplished corporate profile, Lenny Henry is the perfect choice for any corporate event to hire as a charming awards host or as a captivating after-dinner speaker.

Lenny Henry’s three decades in show-business as an award winning comedian, documentary maker, communicator and founding member of Comic Relief have equipped him for more than just the stand-up comedy, acting, writing, and producing, for which he has become renowned. Lenny Henry is available to hire as an awards host, live presenter or compere, and as an after dinner speaker. His specialist subjects cover a diverse range of interests, including arts & culture, film & theatre, maths, science & education, music, and popular culture & social media.

Boasting a large and accomplished corporate profile, Lenny Henry is the perfect choice for any corporate event. As a charming awards host or a captivating after-dinner speaker, Lenny can offer something for almost any type of event. Lenny Henry, who bespoke writes his material for each and every occasion, always receives the highest praise for his corporate performances.

Throughout the years Lenny Henry has been present at some of the most amazing events in history, two Mandela days as co-host, various Red Nose days, and performances for Amnesty International. Lenny has also travelled far and wide for Comic Relief fundraising purposes. His career has encompassed an epoch in British show-business history, where black performers, presenters, and programme makers have been sadly, few and far between.

Lenny has been a firm advocate for cultural diversity, both at the BBC and throughout the entertainment field. He sees mentoring, leadership, goal setting and teamwork as the central tenets to every aspect of his career and the things he cares about.

Lenny Henry has completed a BA Hons in English Literature with the Open University, and, if you like, he can tell you how he did it. He is also prepared to talk about Comic Relief, cultural diversity in the work place and team work.

Lenny’s TV show – Lennyhenry.tv aired on BBC1 in early 2008. He has partaken in a number of Radio 4 projects including Othello, Bad Faith and, What’s So Great About? In 2012 Lenny Henry recorded I’m Still The Same Paul for BBC 3, and in 2011 he hosted BBC 1’sThe Magicians.

Lenny Henry starred in the Northern Broadside’s production of Shakespeare’s Othello at the West Yorkshire Playhouse in 2009, which he later took to London’s West End. Lenny received widespread critical acclaim in the role and was awarded the Evening Standard Theatre Award for ‘Best Newcomer’. In February 2009 The Daily Telegraph wrote, “This is one of the most astonishing debuts in Shakespeare I have ever seen. It is impossible to praise too highly Henry’s courage in taking on so demanding, and exposed, a role and then performing it with such authority and feeling”. Following this success he went on to play Antipholus of Syracuse in Shakespeare’s Comedy of Errors at The National Theatre in 2011 – 2012, again winning acclaim for his performance.

Contraband is the UK’s top booking agent, with amiable, experienced account managers who guarantee you the best deal possible. Contact us today if you would like to book Lenny Henry to be the headline of your event! We as your booking agent are more than happy to help you create the most memorable moments with Lenny Henry.

Lenny Henry – After Dinner Speaker : Testimonials | Book for your event 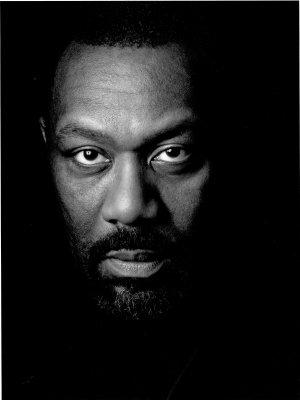 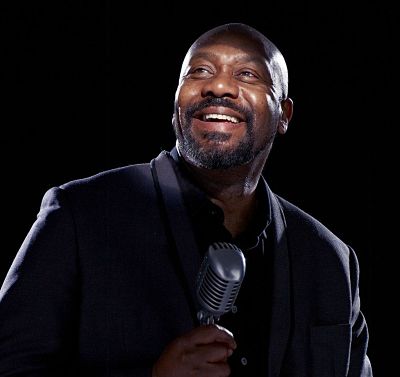 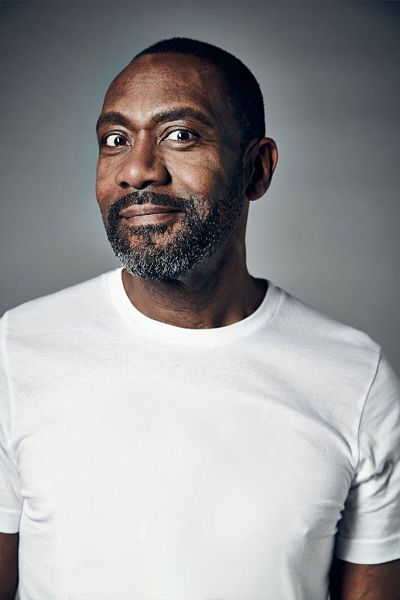 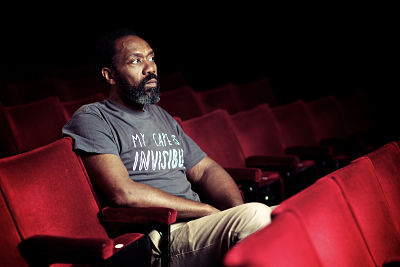 I have heard back from the client and they were absolutely thrilled with Lenny!! The feedback couldn’t be better; they loved how patient and flexible he was and were blown away by how personal he made it to SPAR. They said everyone (including the children) was recounting his jokes the next day! So absolutely fantastic!!!
Capper & Co (SPAR) Gala Dinner, Dubrovik 2011

Just a note to let you know how absolutely thrilled we all were with your wonderful performance at our conference this week. It really got us off to a fantastic start, setting the tone for the whole event and putting us all on a ‘high’ that we really haven’t come down from yet! And how you managed to get so many laughs out of the briefing we sent you, we’ll never know! Everyone has told me how brilliant they thought you were…. Thanks for making our conference a great one, Lenny.
London University Purchasing Consortium, bi-annual conference on University purchasing 2009

The event was a triumph and in no small way thanks to Lenny. He was absolutely great. He changed the mood as ever with his stand up and was really good with all the winners of awards in the presentations. What a pro!
The Union Learning Fund Awards 2010

The overall feedback has been very positive indeed and I must admit that I have never seen the Networkshop audience quite so enlivened at a Conference Dinner!… His musical session with Ken on the Guitar was great fun!… We loved the JANET community renaming – ‘The JANETERS’. A real gem and one that has caught on since… How do we follow Lenny Henry next year for this event?!
JANET UK Networkshop 6668944 Conference Dinner 2010

Needless to say, [Lenny] was brilliant! The feedback is now starting to roll in and we’ve had nothing but positive comments about his performances and the event as a whole. From me personally, a big thank you…I would very much like to work with both Lenny and John again!” … “Although I was still very fragile from the previous night’s escapades, I have never laughed that much ever…really ever!!! Lenny Henry rocked.” … “Compere compare Lenny Henry was an ideal person for the job, he kept everybody [all 2000 + people] entertained.” … “I absolutely loved Lenny Henry. I think he was fantastic! He definitely made the conference fun, and presented very well indeed!
Annual Flight Centre International Conference 2009 (various feedback)