Lemar is available to book for your special event – we work in direct association with Lemar’s representative as a booking agent for Lemar. One of Britain’s finest singer-songwriters, Lemar, made his long awaited return in August 2012, with his brand new single ‘Invincible’. After celebrating ten fantastic years in the industry, notching up seven top 10 singles and selling over two million albums, Lemar returned in 2012 with a brand new sound.

‘Invincible’ showcases Lemar at his very best, not only as a singer but also as a singer-songwriter. The track was produced in sessions that took place between London and Los Angeles. The song has a strong romantic theme; Lemar said “Sticking together is what makes you invincible. When times are hard, it’s important to stick together and know what your values are”.

Being one of the most successful British solo artists of the last decade, Lemar returned in 2015 with the single titled ‘The Letter’, it got it’s first airplay on Chris Evan’s radio show and went on to reach no. 31 in the charts. Lemar worked on the album with a number of people and said it was a record that he’d wanted to make for a long time, the album is primarily a soul record which was recorded at the famous EastWest Studios in Los Angeles. Talking about the album Lemar said; “The calibre of musicians and the vibe in the studio made it magical. So many great artists have recorded there. It’s hard to write a happy song when you’re down. Being in those rooms, knowing who had been before me, was inspirational.”

Lemar’s popularity is shown even more through his numerous award nominations and awards won, including two Brit Awards for British Urban Act and three Mobo Awards for Best UK Male and Best Album.

Contraband is the UK’s top booking agent, with affable, dedicated account managers who guarantee you the best deal possible. Contact us today if you would like to book Lemar to be the headline of your event! We as your booking agent are more than happy to help you create the most memorable moments with Lemar.

Standard Length of Performance:
The length of performance depends on the client’s requirements. Lemar can perform from 10 – 70 minutes.

Lemar : Videos | Book for your event 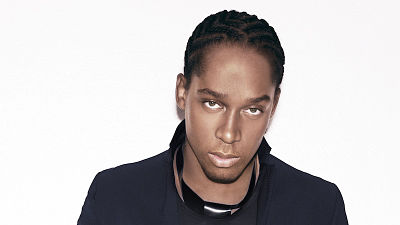 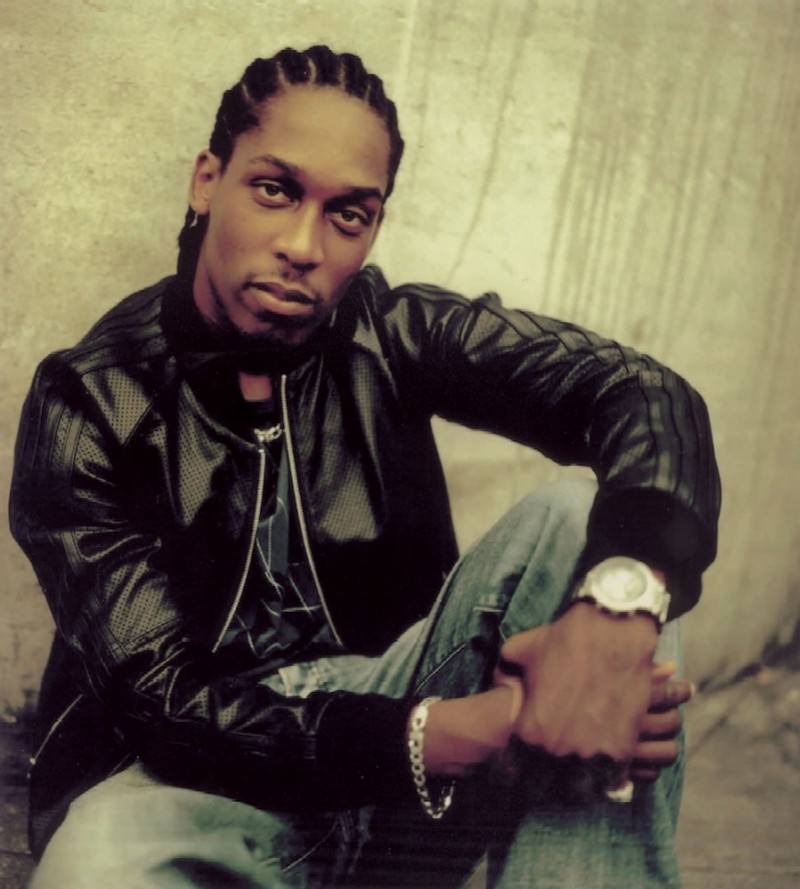 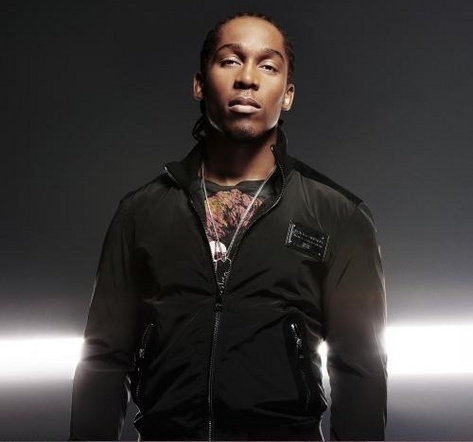 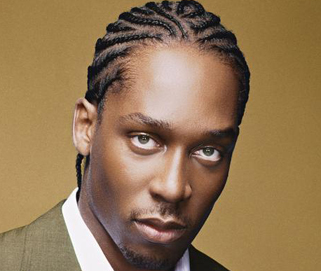 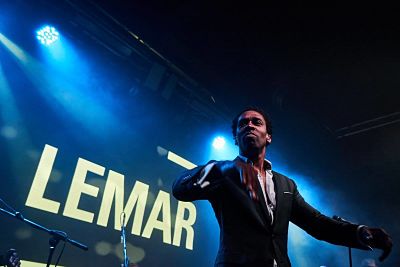