He is young, he has the looks, the eyes, he wears the clothes, he sings and plays the guitar – Lee Jackson is the perfect … The Young Elvis tribute act.

Lee Jackson, as young Elvis Presley has something a lot of Elvis impersonators do not have… the looks! Lee Jackson causes a stir wherever he goes in or out of character and people just cannot believe the natural resemblance to the king himself. Add the looks to his speaking and singing voice and Lee Jackson is the ultimate Elvis impersonator.

Due to the amazing impact Lee Jackson’s Young Elvis tribute act has on the audience, he was chosen by the Radio Times to receive an award on behalf of Elvis – Lee is not your typical ‘Elvis in a white jumpsuit’. Lee Jackson is the closest you will get to feel what its like to have really seen the king of rock and roll. Lee has all the costumes of Elvis, starting from the early days of the 1950’s. Lee has an attention to detail that only world class impersonators have. Lee does not rely on wigs; Lee has his own hair, styled with the same products Elvis used. All this adds to the feeling of authenticity.

Lee has appeared on many TV shows, including the Elvis Special on The Weakest Link, and BBC Children In Need, Celebrity Scissor Hands, Sky News and more. Due to Lee Jackson’s demand, taking part in some of the unpaid reality tribute competitions that have been on TV recently was not an option for Lee as his schedule did not allow for taking months off for unpaid TV work as he would have had to let bookings go. Lee is available for meet-and-greet services as he is a lookalike as well as tribute artist. Here he will stay in character and mingle with your guests with his usual Elvis wit and charm. He can serenade the women (or men who usually like to sing along!) with his replica acoustic guitar as he does his walkabout if requested.

Lee actually has the replica copy of Elvis’s famous 1950’s guitar, complete with the exact leather cover. He is one of the only Elvis impersonators in the world with this. Lee also has the replica Elvis guitar from the famous “1968 comeback” sit-down session. Lee can perform up to a 2 hour show, starting from the early Sun Record days, up to the highlights of Elvis’ career, including the songs from the film G.I. Blues in a replica uniform with all the correct badges and patches. Lee sings all the Elvis hits , including all the favorites, and these can be chosen by the client to suit there show if needs to be.

★ Natural resemblance to the man himself

★ Causes a stir wherever he goes

★ It’s like seeing the king of Rock and Roll! 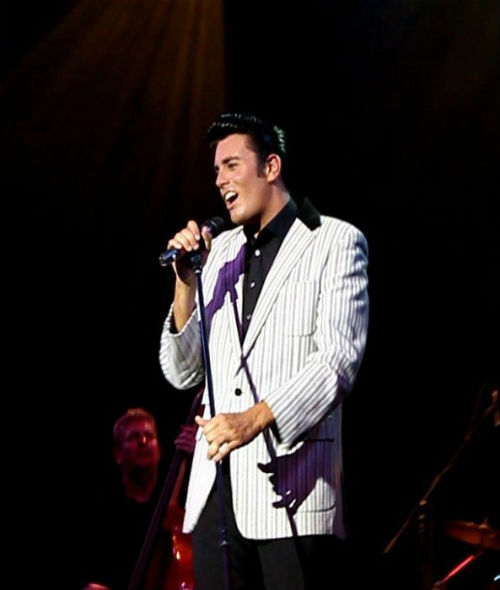 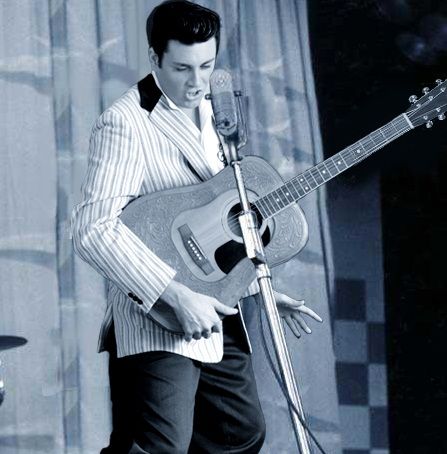 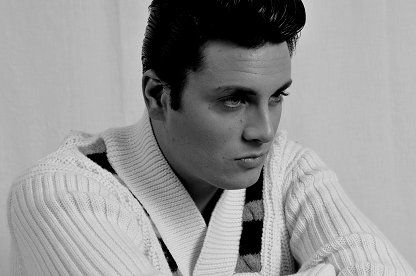 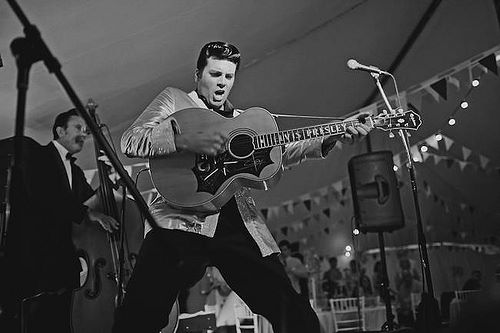 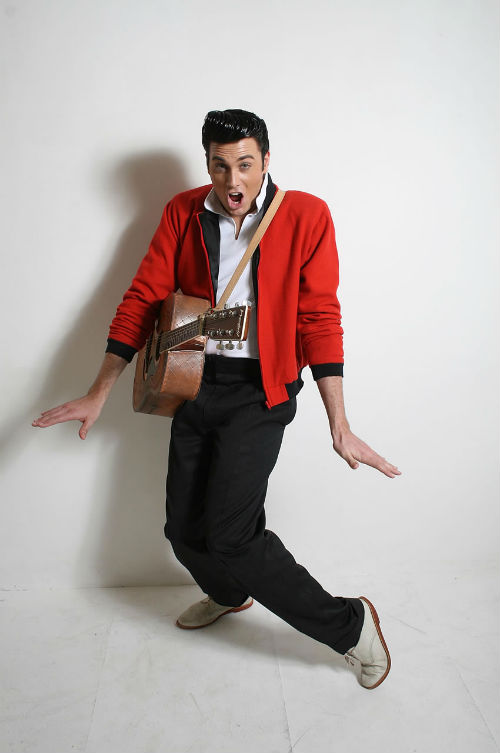 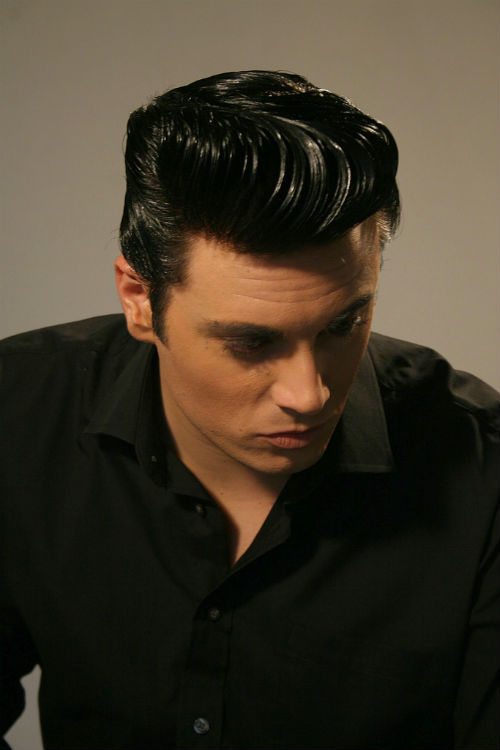