Make your event unforgettable, book Laura Mvula to perform at your event – we are a booking agent for Laura Mvula, and can arrange for her to perform for your guests. Laura Mvula is a British soul singer-songwriter from Birmingham. Mvula grew up in the Birmingham suburbs of Selly Park and Kings Heath with two younger siblings, and was influenced by the girl band Eternal. She sang with Black Voices, an a capella group set up by her aunt. Laura graduated from the Birmingham Conservatoire with a degree in composition.

To kickstart her career Laura Mvula sent out demos to music industry professionals, this lead her to getting management with Kwame Kwaten. After a few showcases Mvula was picked up by RCA, a subsidary of Sony. Her lead single from her EP which was released in November was ‘She’ which was the first song she had ever wrote. Her debut album ‘Sing to the Moon’ was released the following year in March 2013. It had an overwhelmingly positive reception from critics and Paul Lester from The Guardian even described her music as “gospeldelia”, saying it was a new musical genre. Laura Mvula’s album reached no. 9 on the UK Albums Chart and in the US peaked at no. 8 on the R&B Album Charts. In October 2013, Mvula won awards for best female act and best R&B or soul artist at the 2013 MOBO Awards. Laura Mvula also re-recorded an orchestral version of her album ‘Sing to the Moon’ in March 2014, in a collaboration with Metropole Orkest which was conducted by Jules Buckley.

Her next album, ‘The Dreaming Room’ was released in 2016. The lead single from this album; ‘Overcome’ was released first and was revealed that Mvula had been working on since her first encounter with Troy Miller, who produced the song. They soon collaborated on it with Nile Rodgers, an electric guitarist who confessed his admiration for Mvula over Twitter, announcing that he would love to work together, Laura Mvula agreed and soon ‘Overcome’ came to fruition. Her second single to be released from the album was titled ‘Phenemonal Woman’ which Mvula says was inspired by her grandmother and believes it to be one of the happiest songs on the album. The album received exceptional critical acclaim, with a high score on Metacritic. Ryan B. Patrick from ‘Exclaim!’ gave the album a brilliant review, calling it “a subconscious succession of visuals, emotions and ideas — sometimes abstract, sometimes allegorical, but always dredging up something for the conscious mind to ponder. The Dreaming Room is this and more.”

Laura Mvula has won two MOBO awards for Best Female Act and Best R&B/Soul Act as well as Best Female Act at the Urban Music Awards. She has been nominated for twelve other awards including a Critics Choice Awards at the BRIT Awards and Outstanding World Music Album with the NAACP Image Award. Her unique and breathtaking voice has certainly made an impact on the music industry.

Contraband is the UK’s top booking agent, with friendly, skilled account managers who guarantee you the best deal possible. Contact us today if you would like to book Laura Mvula to be the headline of your event! We as your booking agent are more than happy to help you create the most memorable moments with Laura Mvula. 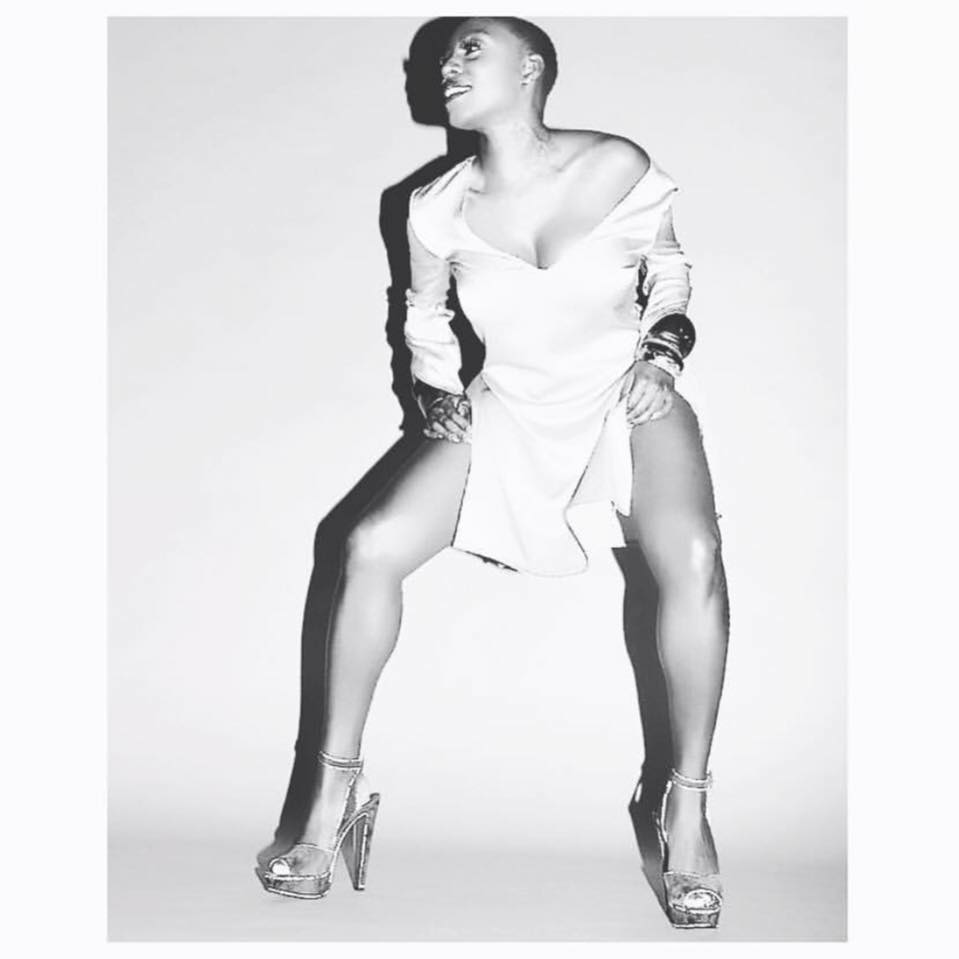 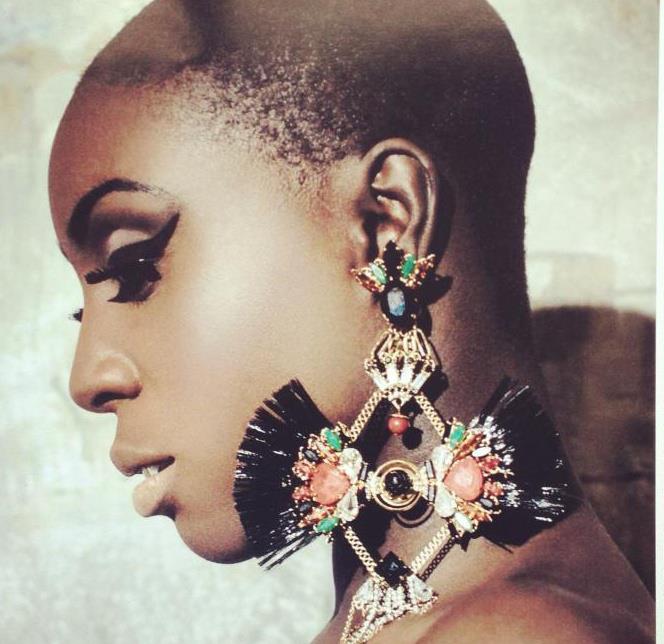 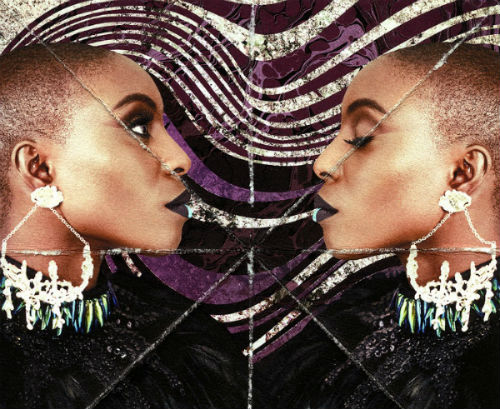 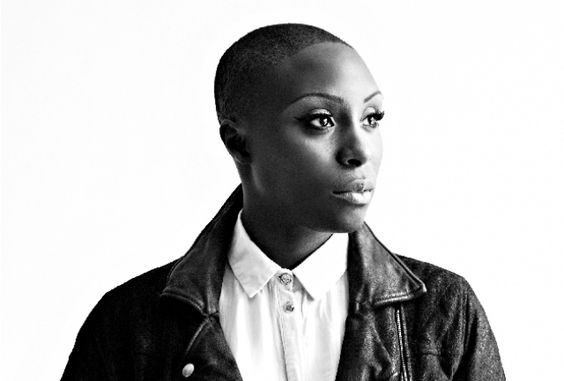 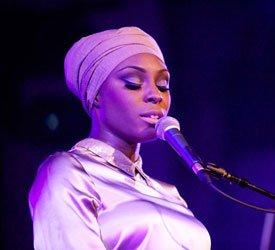 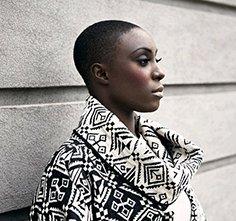