The UK’s most Dazzling performer! La Voix has performed for everyone from Royalty to some of the most recognisable celebrities. The show features stunning live vocals, sound alike impersonations of the biggest divas such as Cher, Shirley Bassey, Tina Turner, Liza Minnelli, Judy Garland and hilarious comedy! The show can be performed with backing track CD or 4 piece band, but La Voix prefers to work with the live band.

La Voix stunned the Britains Got Talent Judges making it through to the live final shows. She also starred in Absolutely Fabulous The Movie!

La Voix has performed for the biggest celebs in the business and even for the British Royal Family! La Voix is a vision of glamour with the most stunning gowns in the business!

The ultimate ‘it girl/guy’ for any party, event, host, guest list or corporate requirements! Book the complete ‘Cabaret with full band’ impersonating Liza Minnelli and Shirley Bassey among the endless anecdotes and hilarious stories, songs and impersonations. Not your regular drag queen but an international celebrity performer!

★ La Voix has performed on Britain’s Got Talent, making it through to the live shows

★ Hilarious stomach punchingly funny comedy, which is classy and suitable for all events 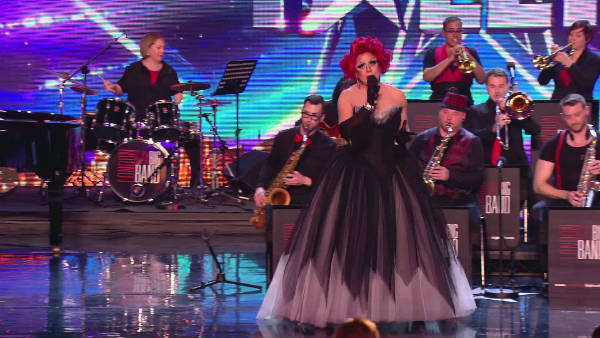 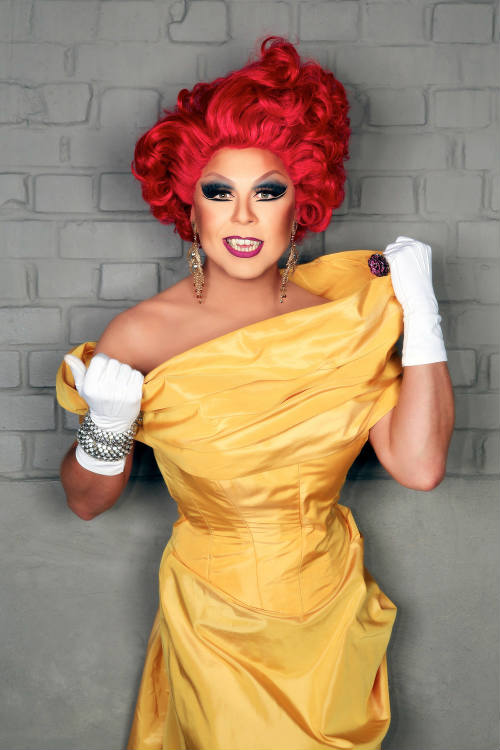 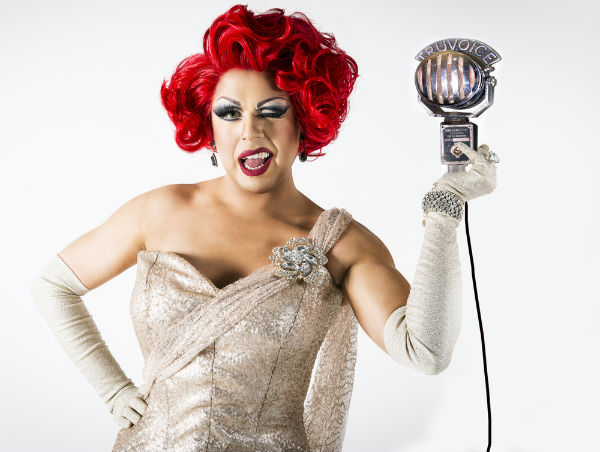 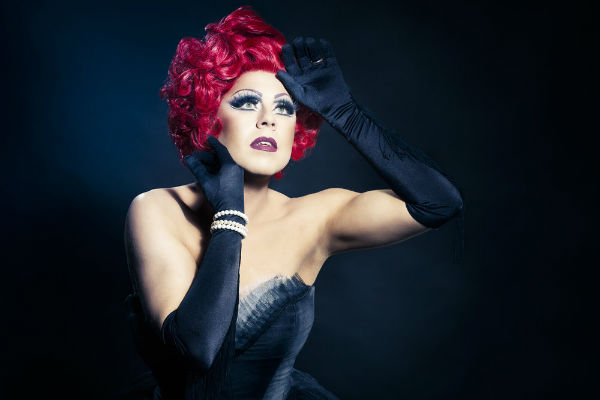 Hilarious What a night!
Clare Sweeney

I thought Liza had walked in the room! What energy
Mickey Rooney

Comic Timing is something you either have or don’t – you have it!
Les Dennis

Her singing voice perfectly and brilliantly matches the original stars whom she impersonates and her moves are similar to theirs, only better. Oh, and her frocks are gorgeous!
West End Wilma

See it if you can, she is brilliant. Go and see a legend in the making.
West End Wilma