In 2007, Kristina joined Strictly Come Dancing and is one of the most popular members of the cast. As a professional dancer on the show, Kristina Rihanoff has partnered with John Seargent, Joe Calzaghe, DJ Goldie, Jason Donovan, Colin Salmon and Ben Cohen, Jason Donovan, of whom, was her most successful partner yet.

Aside from Strictly, Kristina Rihanoff has featured in a number of newspapers and magazines such as Hello, OK, Cosmopolitan, Closer, The Mail on Sunday, The Daily Mirror and more as a result of her increased screen presence and growing following.

In 2012, Kristina Rihanoff was chosen to front a highly successful campaign to raise awareness for breast cancer, through a charity called CoppaFeel! and Panache Sport Bras..

Kristina Rihanoff is available for various commercial projects including personal appearances, motivational speaking and dance shows with her professional partner.

Contraband is the UK’s top booking agent, with receptive, experienced account managers who guarantee you the best deal possible. Contact us today if you would like to book Kristina Rihanoff to be the headline of your event! We as your booking agent are more than happy to help you create the most memorable moments with Kristina Rihanoff. 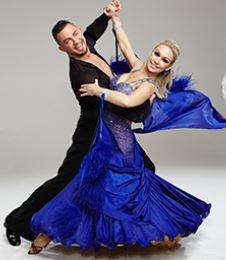 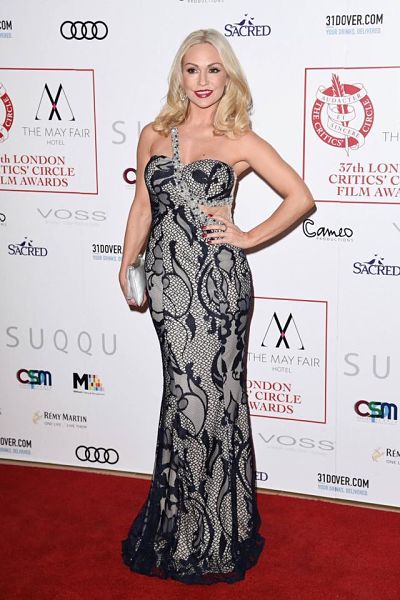 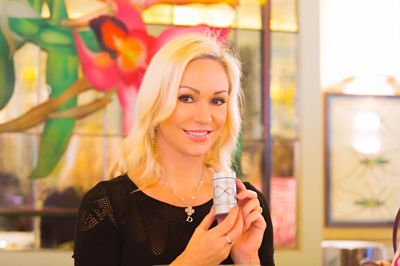 Inspirational, really – Kristina managed to lift the spirits of every person in the room…
Dot Com Foundation