Vladimir Dimitri Kockov hails from the former Soviet Republic of Monrokvia, where, until the winter of 1989, he lived with his 17 brothers and sisters. The ‘heavy-accented-tight leather-trousered-mullet-hairdoed’ master magician, is now a resident of Barry Island in South Wales, and enjoys nationwide and international performances throughout the year.

‘Kockov’:
Kockov is the award-winning alter-ego of Jasper Blakeley, one of the UK’s newest and most exciting magic performers. Since turning professional in 2003, Jasper has already won several accolades, including the prestigious Cardiff Magical Society’s Stage and Cabaret Award and the Ken Perks Award for Close-Up Magic. Jasper Blakeley recently met up with his comic namesake – Jasper Carrott. Any working comic will tell you that headlining a premier UK comedy venue like the Birmingham Glee Club on a Saturday night is pretty special, but when Jasper Carrott walks in and unexpectedly joins the bill as your warm-up, it makes you raise your game.

Jasper Blakeley as ‘Kockov’ had the audience roaring with laughter in his new show at The Glee Club, Cardiff. Performing as a Russian mentalist, his blend of outrageous humour and mindreading left everyone in hysterics. The show featured a number of original, new routines including Russian Roulette with food blenders, the prediction of an audience member’s pin number, and the prediction of items placed in a spectator’s jacket. Perhaps the most deceptive and entertaining effect of the evening involved the prediction of a number randomly generated by two darts thrown at a dart board.

Whether it’s for a handful of people at an intimate dinner party, dozens in a restaurant or hundreds at a corporate event, Jasper has the skill to entertain, amuse and amaze.

Style:
Although there are many who can produce similarly stunning magic, there are few performers who can combine this skill with the quick wittedness of a comedy club performer whilst maintaining the illusion of being another character. Kockov is such a man.

Close-Up:
Unlike any close-up or table magic you’ve ever seen, Kockov creates a whole new world for his spectators. From stunning sleight of hand to amazing mental moments, guaranteed to make you laugh and gasp in equal measures. If you want something very different, Kockov never fails to deliver.

Cabaret:
With a highly polished 45 minute mental-magic cabaret show, Kockov progressively reveals more and more of the inner thoughts of the audience. From card predictions and psychological influencing, to reading the exact thoughts of four members of the audience. Always putting his own comic spin on these impressive feats of the mind, Kockov makes you laugh right up until the last insane stunt – ‘Live Russian Roulette!

Finale:
Recognized within the magic world as the most dangerous of stunts, Russian Roulette is an unforgettable piece of live theatre. Kockov however has taken it to another level with his unique presentation, making him the only person in the world licensed to perform four gun ‘Live Russian Roulette’.
Real tension, Real drama, Real Live Russian Roulette!

More about Kockov:
Jasper performs close-up, i.e. Magic in the hands to small groups of a people (usually less than 10). He uses everyday objects with startling effects, including for instance, cards, coins, rubber bands and finger rings. Everything Jasper performs with is carried on his person, this is enough material to entertain a single group from 30 seconds to 30 minutes. He’ll judge the number of people there are and divide his time accordingly to ensure that everyone who wants to see him perform, gets to.

In essence Jasper as Kockov creates lots of laughter, fun and true amazement wherever he goes creating a buzz in the atmosphere in any situation. he’s quick witted and just the right side of cheeky and able to adapt himself to any demographic and any situation.

Jaspers act is unique, and his magical presentations are unique effects of his own creation. He also twists a couple of the classics that the likes of David Copperfield, Lance Burton and David Blaine have performed.
Kockov works on many levels, but the best level is simply amazement, laughter and solid entertainment, plus guests will never forget him or the event. 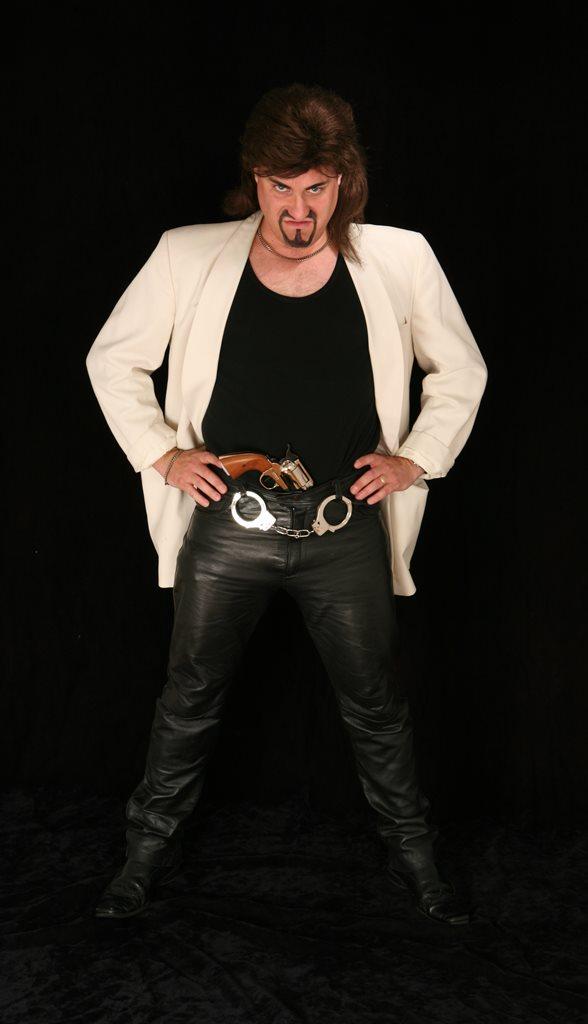 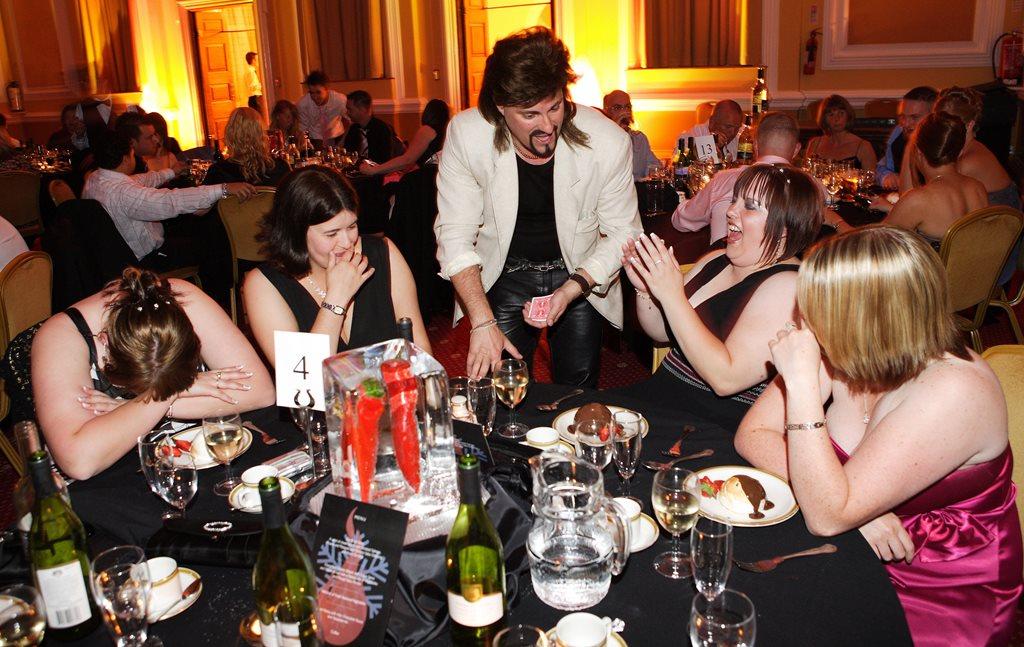 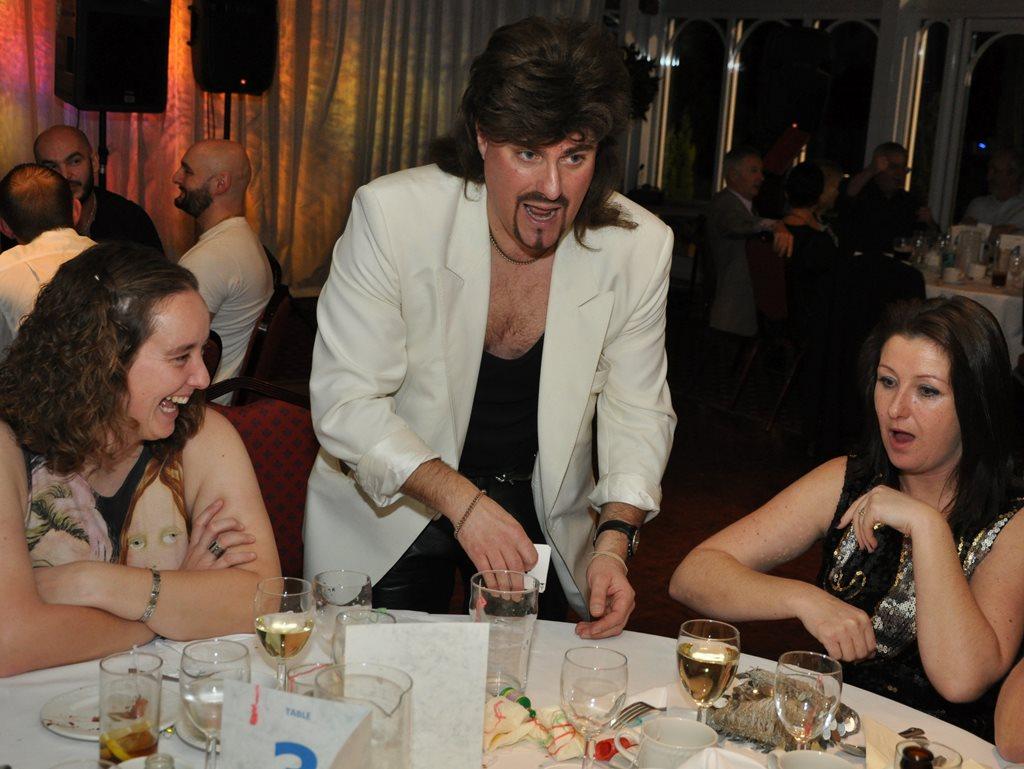 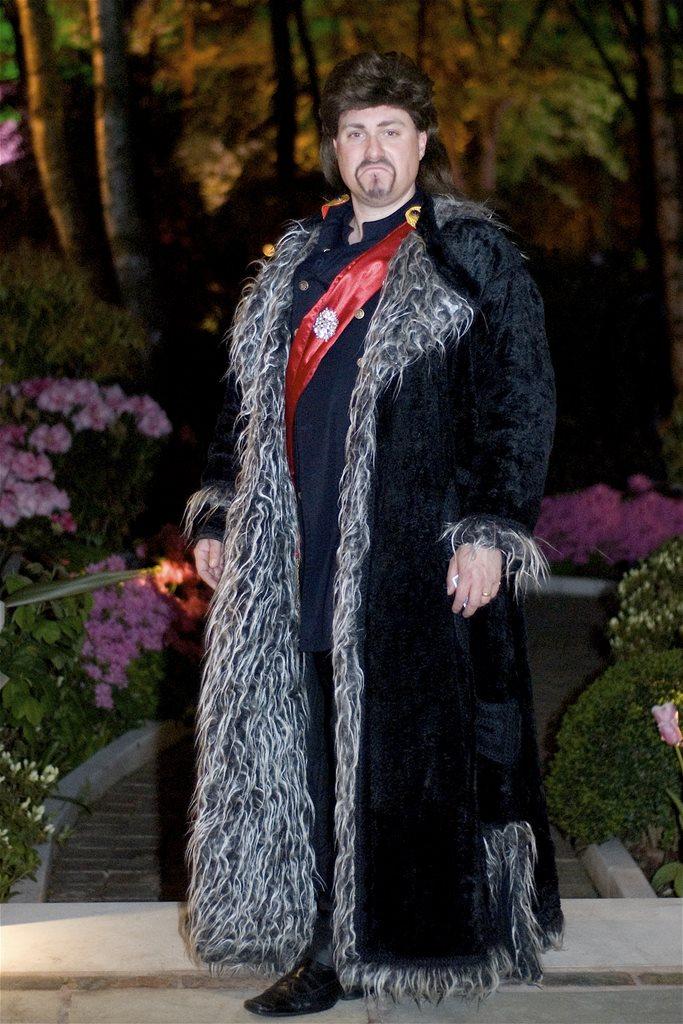 You were outstanding!
Toni & Guy

Oh my god!, that was brilliant!
ITV1 Wales Tonight