KOZY is available to book for your special event – we a booking agent for KOZY. KOZY, who is a busker five days a week became kind of famous when he was busking at the Marble Arch tube station before Christmas 2015. He was playing his guitar and performing a rendition of Daft Punk’s 2013 hit Get Lucky when there were always more people. The crowd started dancing and clapping their hands, and KOZY performance turned into a underground party. KOZY’s second performance, the 2010 Maroon 5 classic Moves Like Jagger, was interrupted by the underground staff having to unplug KOZY’s sound system.

The same night, the video posted on Facebook by a passer-by went viral. On YouTube KOZY’s clip already has 80,000 plays so far. With this breakthrough in December 2015 KOZY 2016 is expected to be one of the big revving up talents from 2016.

KOZY was born in SE London and began his musical journey at the age of six as he moonwalked his way into the music industry to the tune of Michael Jackson’s hit song, “Bad.” KOZY is a natural entertainer and a joker, traits that caused some difficulty in school. But he found encouragement in a music teacher who taught him how to play his first instrument, the guitar. This opened up a whole new world for KOZY.

By the age of 16, KOZY had grown fond of UK house and garage music and began emceeing at clubs. It wasn’t long before KOZY became obsessed with music production when he turned 19. At this point, KOZY found a new instrument to add to his list of talents; his singing voice. He began studying classical, gospel and speech level singing and has worked with many signed artists behind the scenes in a broad range of roles including: composing, production, engineering, song writing, and vocal melodic arrangements.

KOZY is a published guitarist/composer as well as the melodic vocal arranger of a song titled, “Why” which featured charted artists Jessie J and Baby Blue. KOZY has worked closely with Sam Smith on a 5-track EP and is also currently teamed up with a talented DJ/Musician to create a duo called the A&H Hit Squad. In addition, KOZY taught and continues to support Britain’s Got Talent 2012 Semi-finalist, Hope Murphy as a vocal coach and has worked with X-Factor 2012 contestant, Jade Elis. Further to the layers of talent, KOZY was a finalist on The Voice of Turkey in Istanbul where he wowed all 4 judges who turned for his breathtaking blind audition performance in 2013.

Now, KOZY is booked for a wide range of interesting corporate functions all around the world with audience capacities typically ranging from as little as 100 guests to thousand’s of guests as well as performing at festivals and concerts worldwide. KOZY’s main objective is to release a chart hit from his archive of songs and continues travelling the world performing!

Contraband is the UK’s top booking agent, with affable, experienced account managers who guarantee you the best deal possible. Contact us today if you would like to book KOZY to be the headline of your event! We as your booking agent are more than happy to help you create the most memorable moments with KOZY. 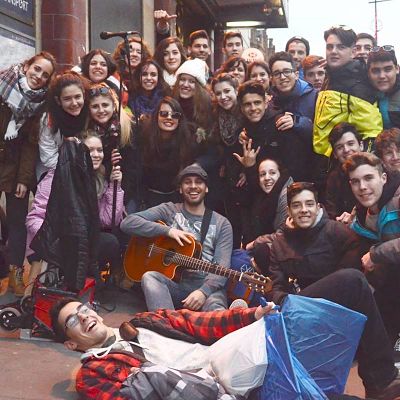 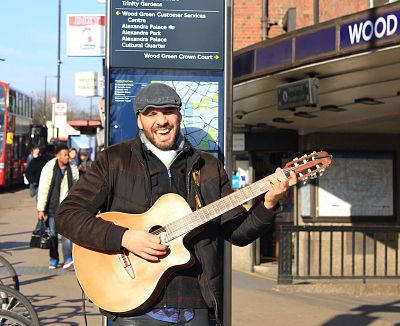 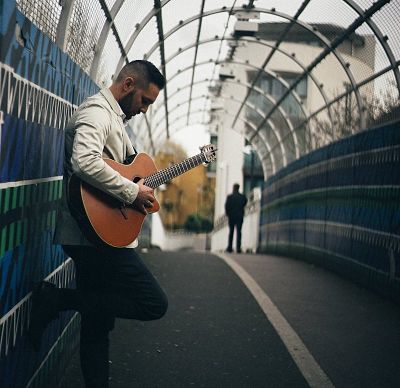 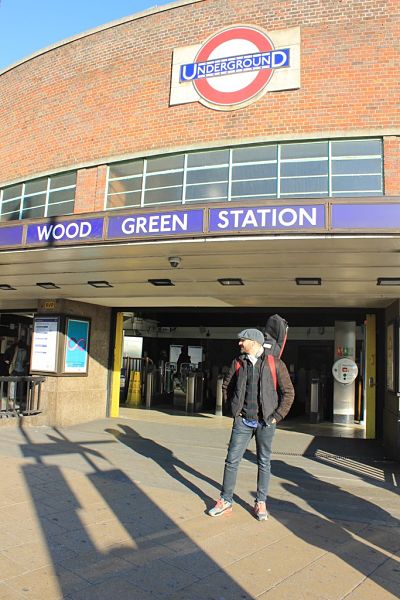 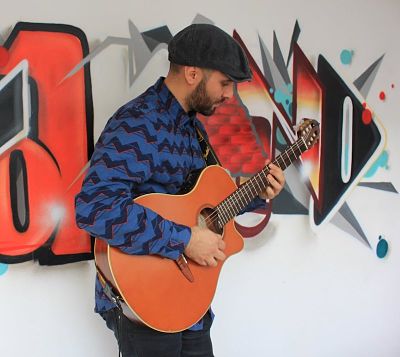