The Knights is a celebration of the legendary knights of the entertainment industry who have transformed the face of music, film and theatre throughout the ages. It’s the best of British. The Knights are your perfect choice for corporate entertainment . Be it corporate events or private parties, The Knights will leave your guests amazed with their exceptional music.

They recently launched their show which is hosted by Phillip Schofield on a UK tour in April 2016 to sell out audiences and rave reviews! More shows are planned for 2017…

★ The best of the british 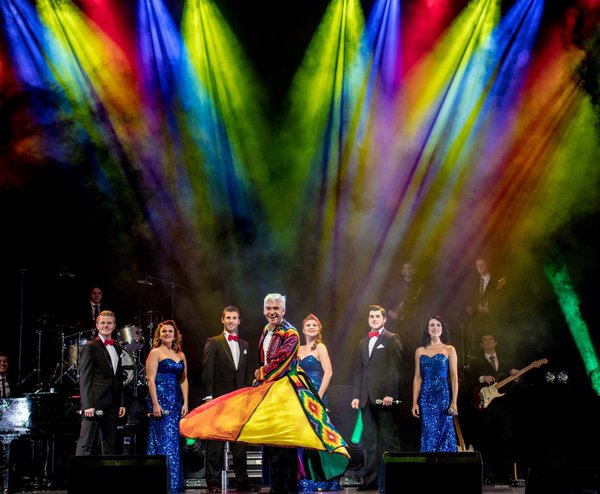 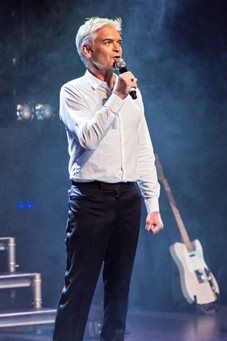 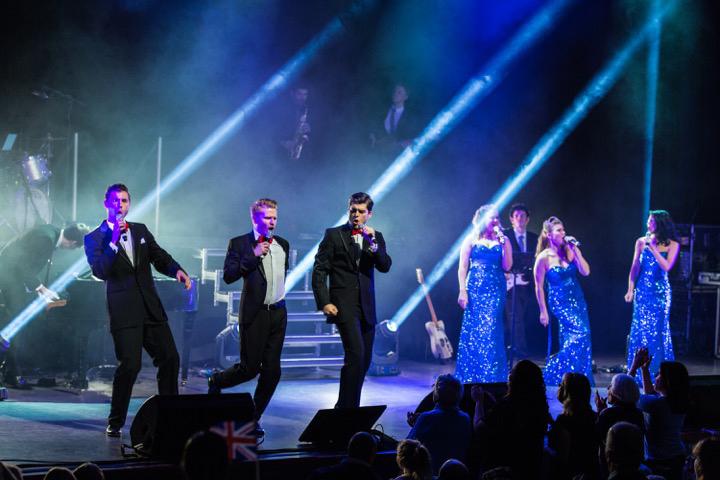 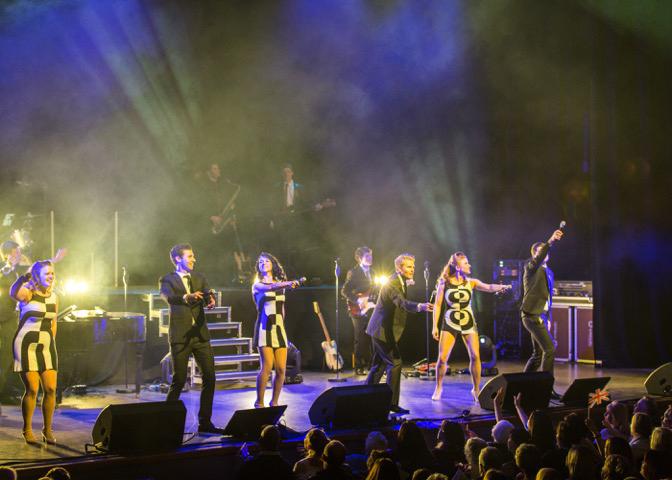 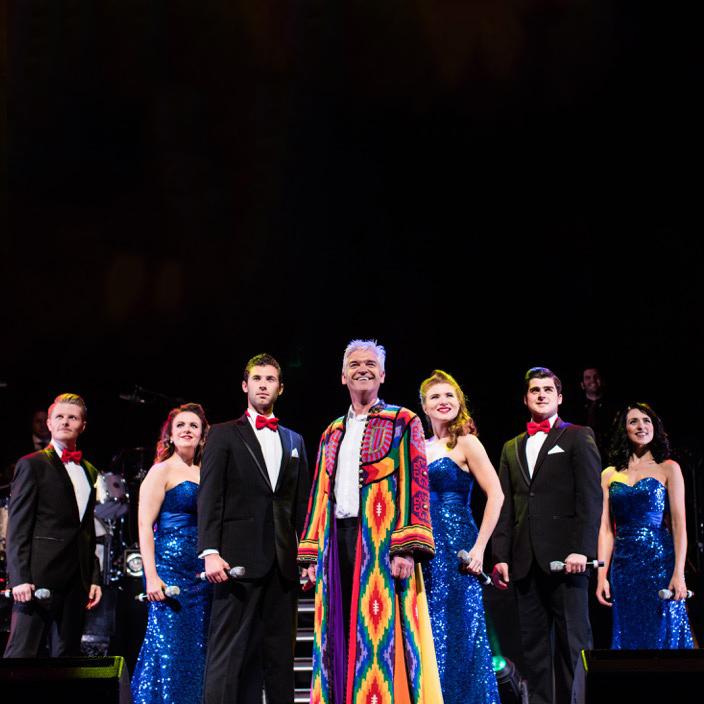 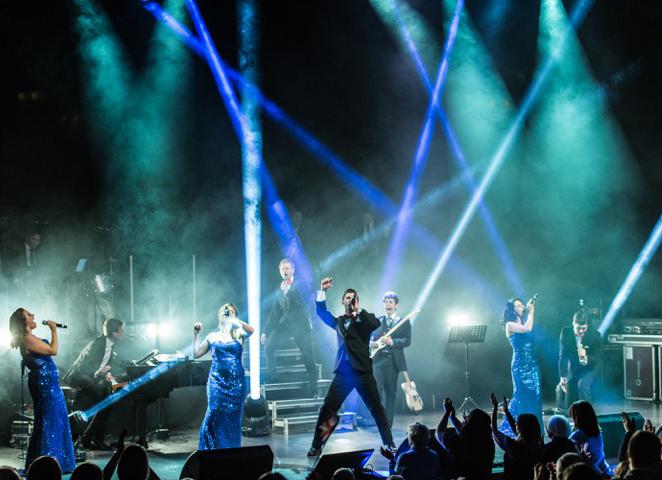 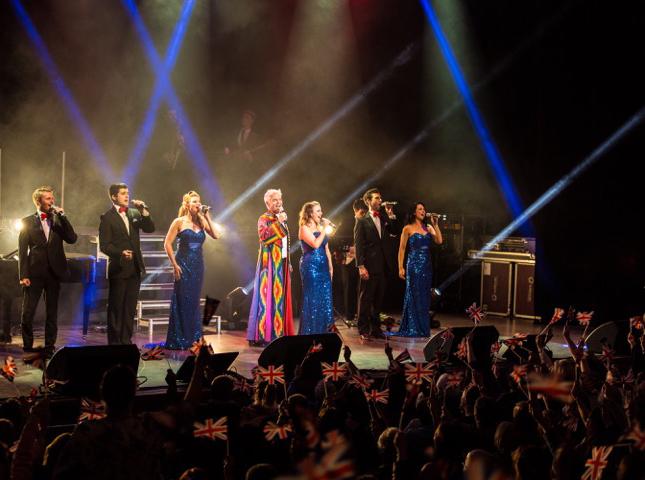 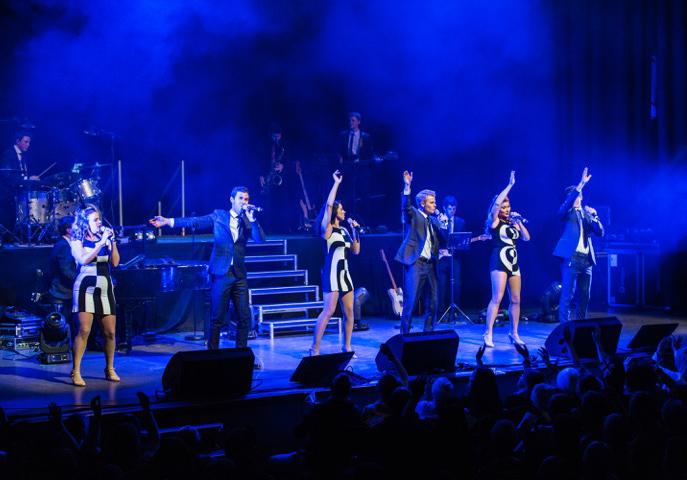 “The atmosphere was electric”

“The audience left with huge smiles on their faces”

“What a great concept”

“Such a vibrant cast of west end performers”

“The audience were singing, clapping & swaying”

“The whole show had the feel-good factor”

Videos of The Knights – Musical Show

Check out other West End Shows