Booking The Klaxons will have everyone on the dancefloor at your special event! We are a booking agent for The Klaxons, and can arrange for them to entertain your guests. The Klaxons are a British alternative rock band, based in London.

Following the release of numerous 7-inch singles on different independent record labels, as well as the success of previous singles “Magick” and “Golden Skans”, The Klaxons released their debut album, Myths of the Near Future on 29 January 2007. The album won The Klaxons the 2007 Nationwide Mercury Prize. After playing festivals and headlining tours worldwide (including the NME Indie Rave Tour) during late 2006–2007, The Klaxons started working on their follow-up album in July 2007. Klaxons second album, Surfing the Void, was released on 23 August 2010.

As a booking agent for The Klaxons we can organise for him to perform at your event. To hire The Klaxons call Contraband Events as we can make it happen. We are booking agents for a huge selection of famous musicians to hire, and we can recommend the best artists for your entertainment. The Klaxons can be booked to play at your private or corporate event through Contraband International. Make us your preferred booking agent.

The Klaxons: Videos | Book for your event 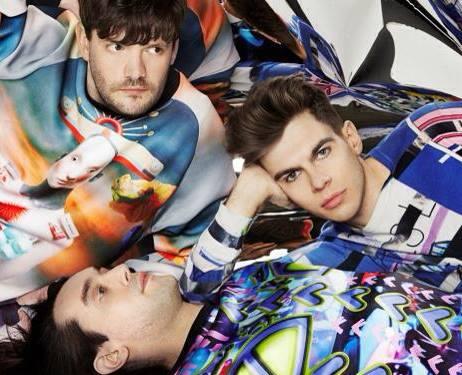 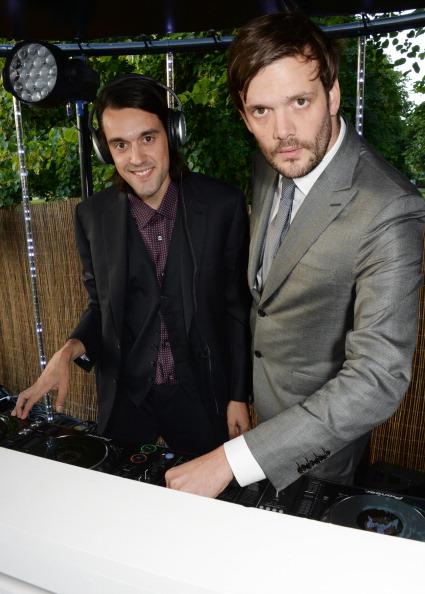 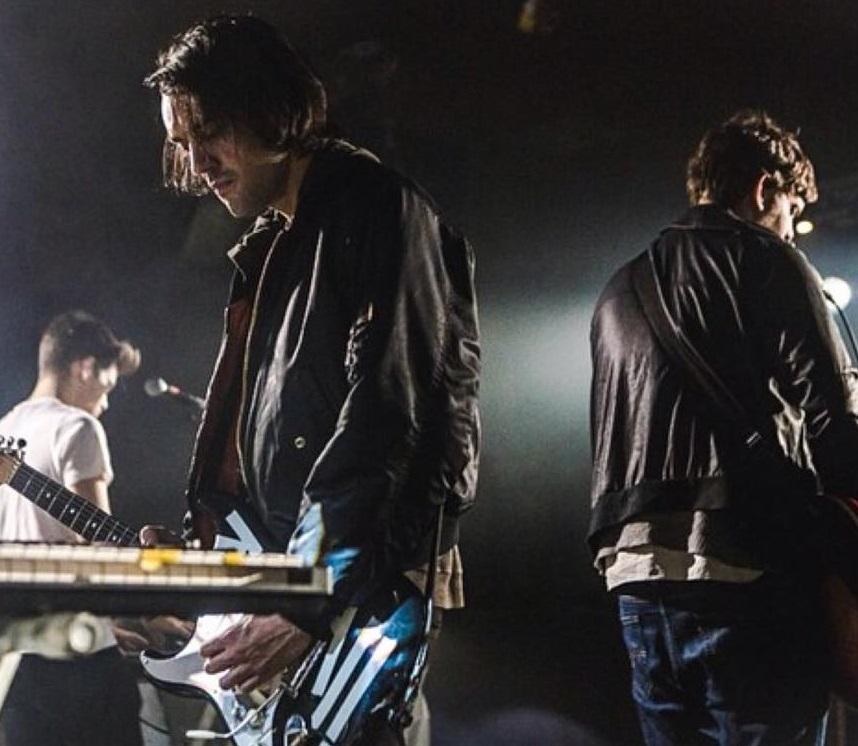