Kieron aka the “Internal Contortionist” is one of a handful regurgitators in the world.

Regurgitator
A Regurgitator is a performer who swallows and regurgitates various unusual objects. Kieron can swallow and regurgitate buttons, coins, smoke, lighter fluid and many other objects. Kieron currently holds the European water spouting record of one continuous stream of water for 34 seconds. Most importantly Kieron does his distinctive regurgitation act in a fun and engaging way bringing something unique to your event.

Magician
Kieron is also an award winning magician – his accolades include War of the Wizards First Place Winner of the “Best Magic Trick” 2012 – 2013 at the Edinburgh International Magic Festival and he is a member of the prestigious Magic Circle. To describe Kieron’s magic is no easy task – it’s like nothing you have ever seen before; and you won’t see anything like it again. Whether he’s producing gifts from a flash of fire, or finding your signed playing card inside a solid block of ice; or even hammering a solid 6” nail up his nose – Kieron always makes an impression.

Kieron has had magic that he designed performed by Ben Heart, Troy, Dynamo, Lu Chen, Jamie Raven on Britain’s Got Talent and again this year on Britain’s Got Talent by Richard Jones. He is also an acting magical consultant for TV, Film and Theatre. As well as being a creator of original effects for magicians he is also one of a few magicians in the world with a degree in magic.

A true eccentric with a flair for the theatrical, incredible awe-inspiring and often shocking magic, with no regard for the status quo – he’s electric. There’s beauty in this madness, but much more than being beautiful, it’s a magical journey you’ll want to ride again and again. His sleight of hand chicanery has made him a favourite amongst the social elite, celebrities, rock stars, TV Stars & Blue Chip Companies.

Standard Length Of Performance:
Close up – 45 min parlor set along with a walk around.
Regurgitation – 15 – 30 min (Also a bit longer if needed, combined with other skills).

★ Also knows as the “Internal Contortionist” 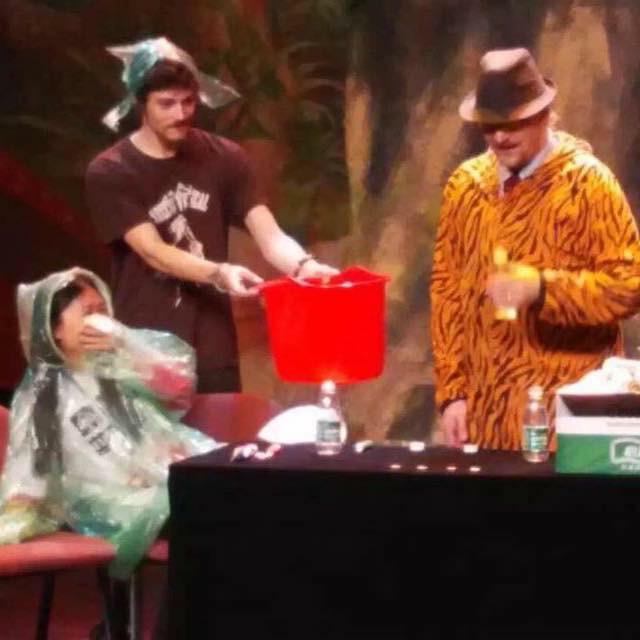 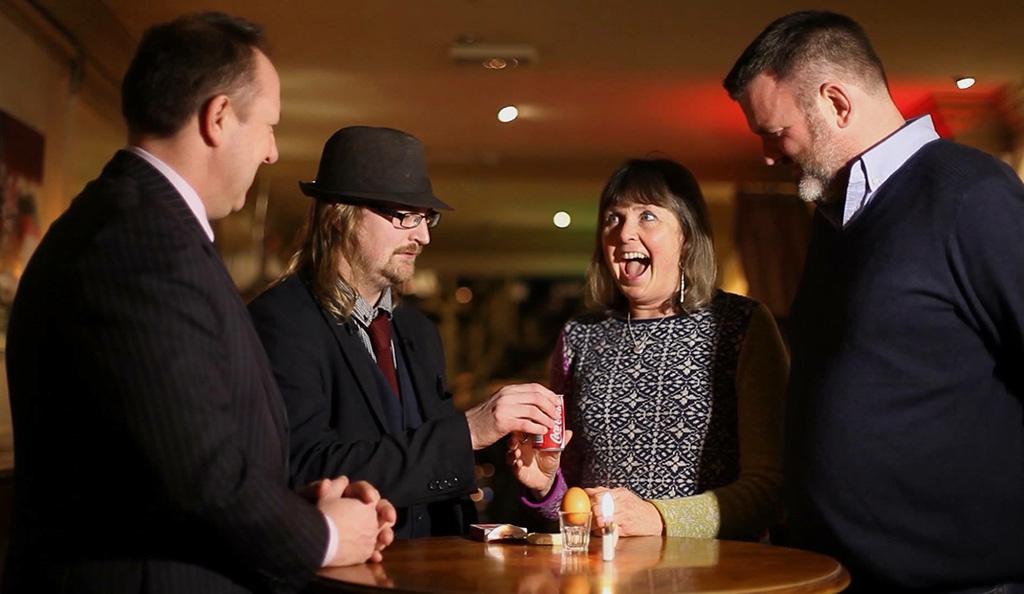 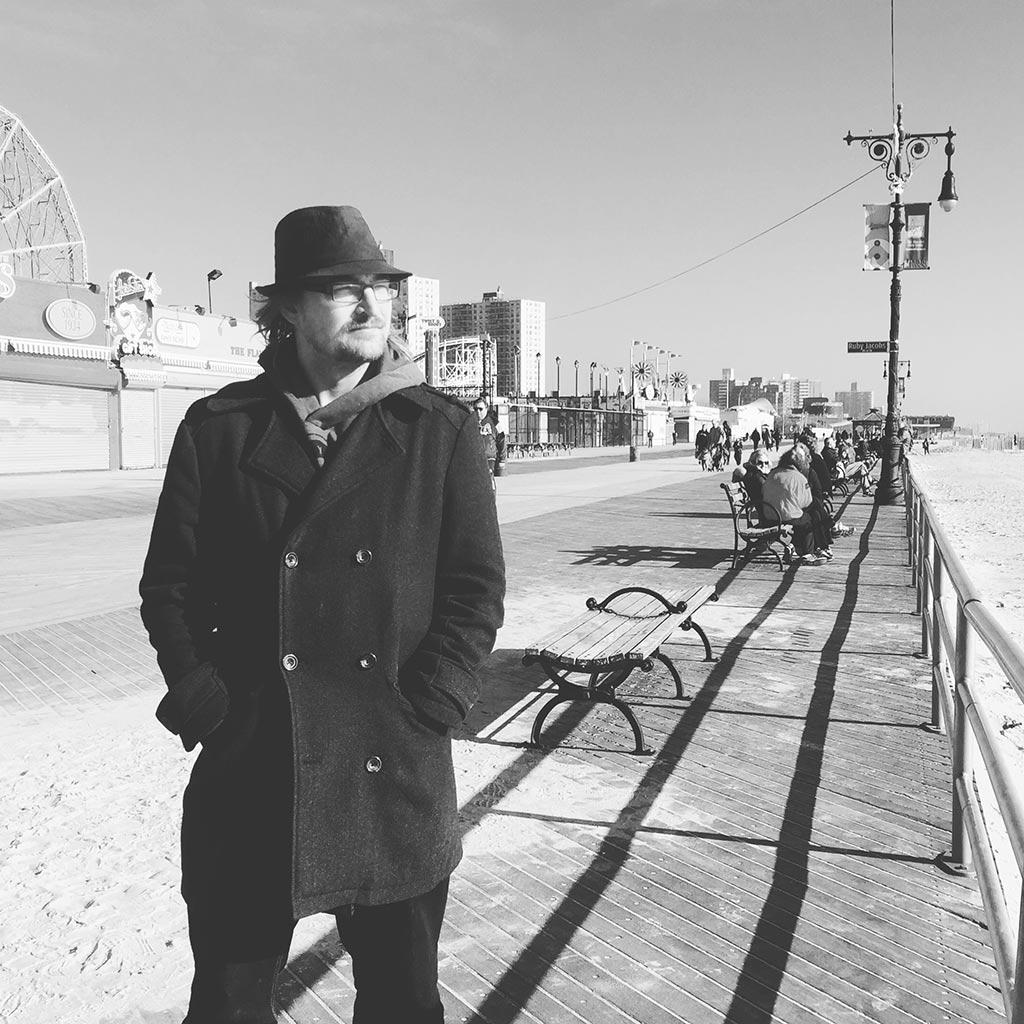 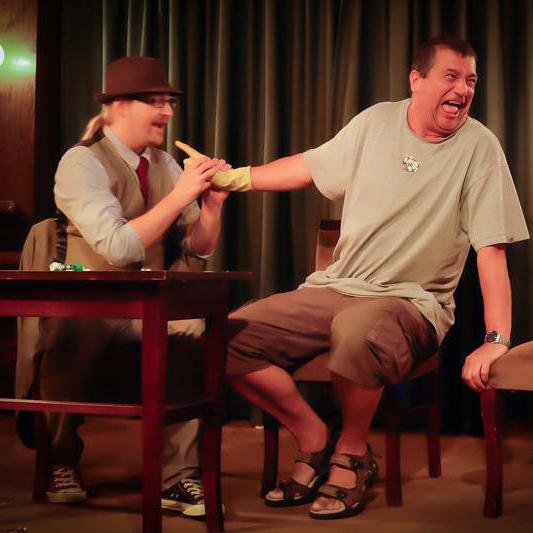 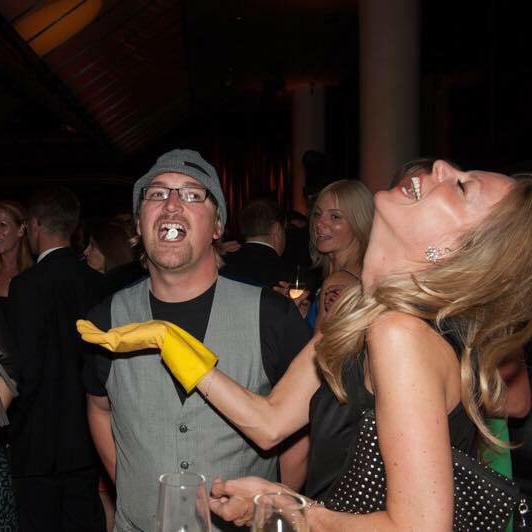 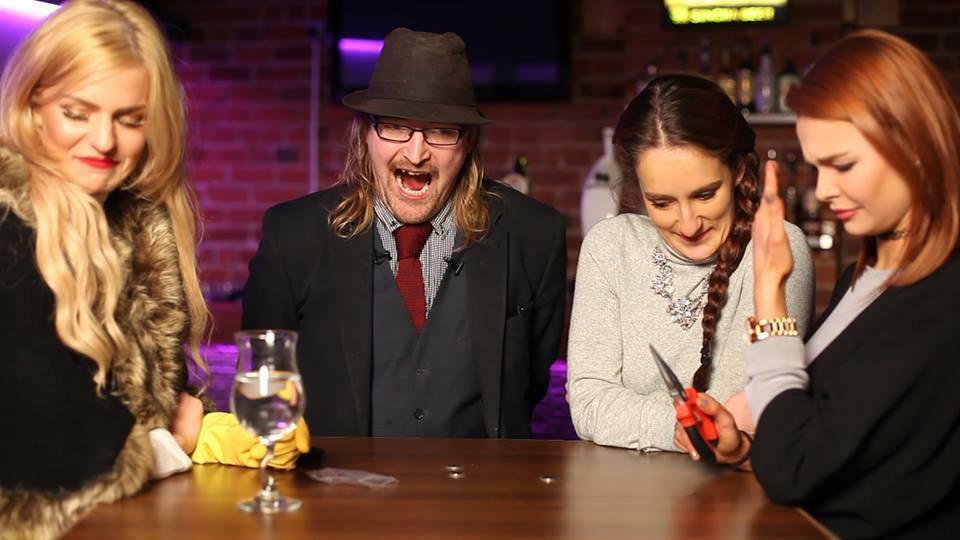 Such brilliant, mad, obsessive thinking that has created spectacular effects. best magician I have ever seen You are a true one off. Keep up the brilliant work
Andy Nyman – Actor & Director

Breath taking A true one off!
Max Somerset – TV Magician