Kevin is one of the UK’s best Michael Bublé tribute acts and has long been known for his stunning live vocal renditions of your favourite Michael Bublé songs, since Bublé’s first album back in 2003. His natural ability to swing any song in this genre of music has led to demand at a hugely diverse number of events, everywhere from the local golf club to glittering ceremonies in European palazzos, chateaux’s and beyond – and he’s picked up a fair few celebrity fans along the way too!

Kevin has performed sell out sets at the world-famous Ronnie Scott’s and entertained royalty at The Ritz London as well as performing on TV shows such as E4′s Made In Chelsea, BBC3 Don’t Tell The Bride and Wedding.TV. He also sung Bublé’s ‘Santa Claus Is Coming To Town’ on a TV advert with Hollywood movie-star Naomi Watts.

His mesmerizing Michael Bublé tribute performances of both the well-known Bublé tracks, and the lesser known gems from Bublé’ back catalogue of album songs, are presented with a relentlessly entertaining delivery and an excellent choice for either a full dance floor, memorable background sets, superb over-dinner entertainment or a wow-factor show.

From ‘All of Me’ to ‘You’re Nobody till Somebody Loves You’, ‘Crazy Love’, ‘Cry Me a River’, ‘Hollywood, Moondance’, ‘Haven’t Met You Ye’t, ‘Everything’, ‘Me & Mrs Jones’, ‘Feeling Good’, ‘Something Stupid’ and many more swing favourites. Whether your event is small and intimate or large and loud, you can hire Kevin’s Michael Bublé tribute act as either a solo act or with his fabulous 3 – 7 piece Michael Bublé Tribute Band (whose players are all drawn from the cream of London’s jazz musicians.

Standard Length of The Michael Bublé Tribute Act:
– Kevin and his band are flexible and the length of performance can be tailored to suit each event, but the usual sets are either 1 x 60, 2 x 45, or 2 x 60 minutes.
– Kevin’s Michael Bublé solo tribute act only uses live recorded real band backing tracks and with a huge selection of vintage jazz/swing/rat pack first dance songs is excellent for during photos/ drinks reception, during dinner/wedding breakfast or to get everyone dancing. 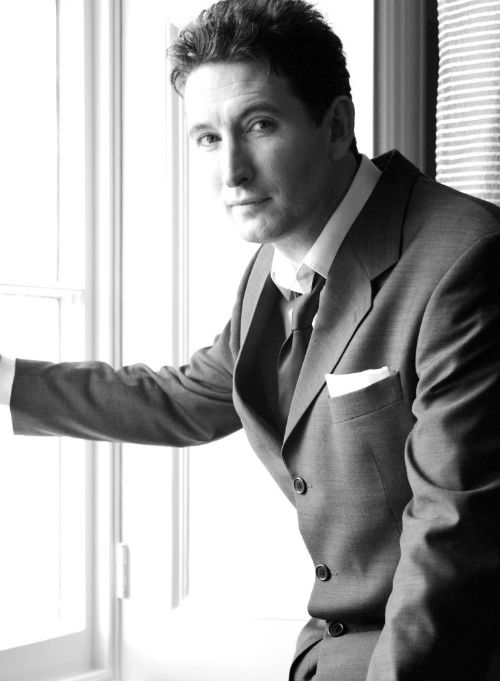 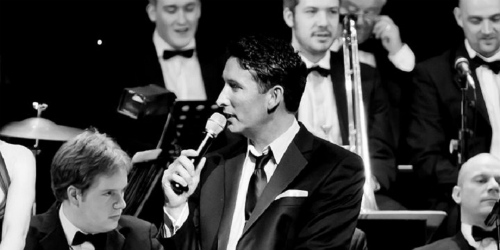 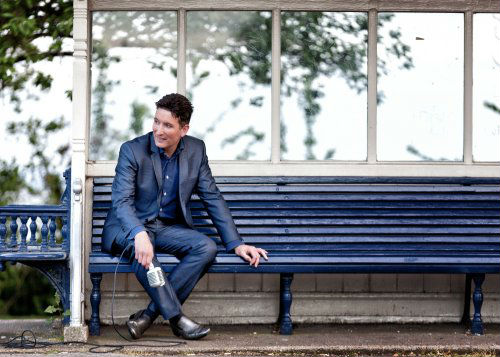 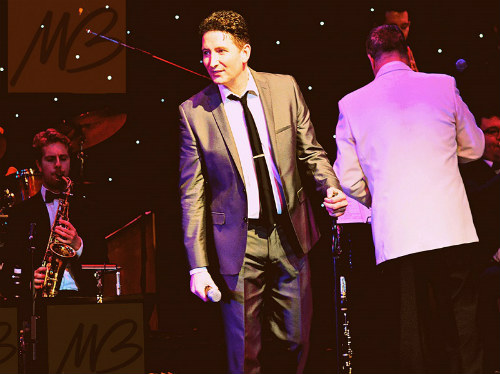 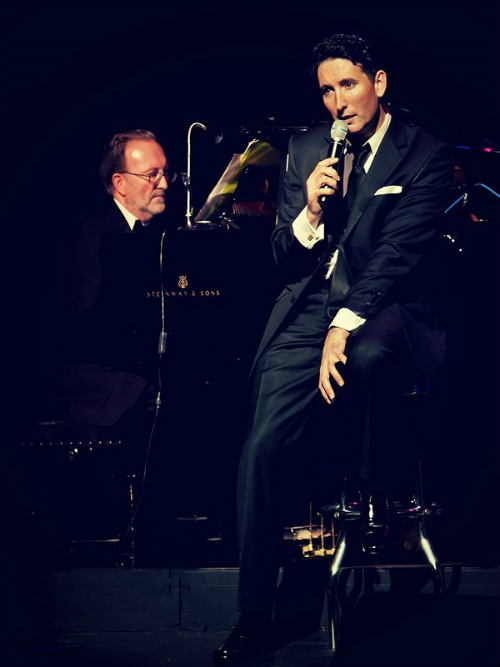 “…truly outstanding. What a voice!”

“A brilliant sound by both singer and band alike.”

“His voice is an irresistible mix of Sinatra, Bennett & Bublé, backed by a world class band.”

“Wow he can really swing a song!”