Kevin started out as a magician a little differently to most…after his time in the make believe world of television he chucked in his life as a PhD researcher and declared “I’m going to be a magician.” And what a magician he became! After fooling the likes of Paul Daniels on ‘Faking It’, his magic tricks continue to perplex audiences nationwide!

Kevin is the most successful faker the Channel 4 show ‘Faking It’ has ever seen, not only did he convince a panel of judges into believing he was a professional magician but he also fooled the world famous Paul Daniels with his sneaky slight-of-hand!

With many years performing at parties and events, he can expertly gauge and tailor the performance for the differing age groups. The style that suits a group of twenty something’s may often not go down so well with Great Aunt Maude and her pals. Kevin has the experience to measure the situation and perform accordingly ensuring that everyone enjoys the show.

He is a full-time professional magician, and full member of the official “The Magic Circle”. Kevin has numerous TV appearances to his name, performs yearly at the Edinburgh Fringe Festival and works regularly at comedy clubs across the UK. There’s nothing worse than a magician who’s all tricks and no banter. Kevin’s performances are guaranteed to baffle and entertain.

Corporate Magician:
A professional magician will enhance any social corporate event by getting people chatting and creating a real buzz. Kevin regularly performs modern, mind-blowing magic to corporate guests as they enjoy their evening at large venues across the UK. However magic is also a fantastic learning tool. Kevin has used magic as a training aid for large corporate companies, eager to make an important message stick in the mind.

Mix and Mingle:
As guests enter a venue at the start of the evening they are often met by champagne and a large, empty reception hall. A magician will mix and mingle with guests as they are waiting for the meal to start and provide a focal point. As guests relax and have a good time, Kevin will create a buzz in the room that will continue on for the rest of the evening.

Table Magician:
As a table magician he will perform a mini-cabaret style show for each table as guests await their meal. Kevin will also perform inbetween the courses and give each group of guests a live show that will blow them away.

★ Kevin has numerous TV appearances to his name

★ His performances are guaranteed to baffle and entertain 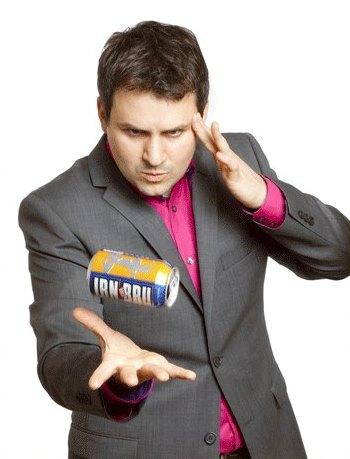 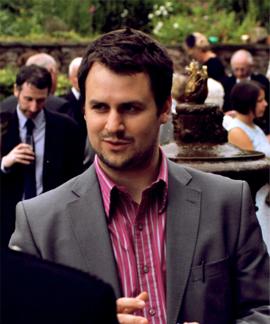 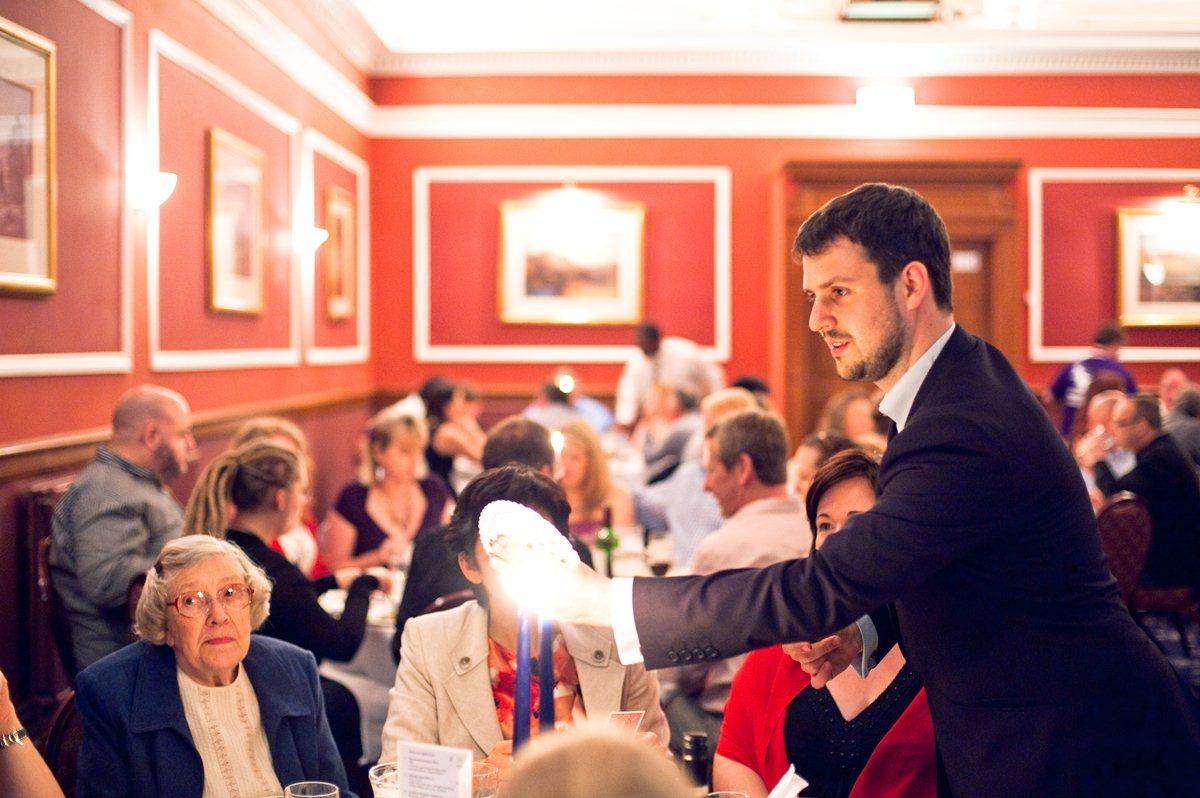 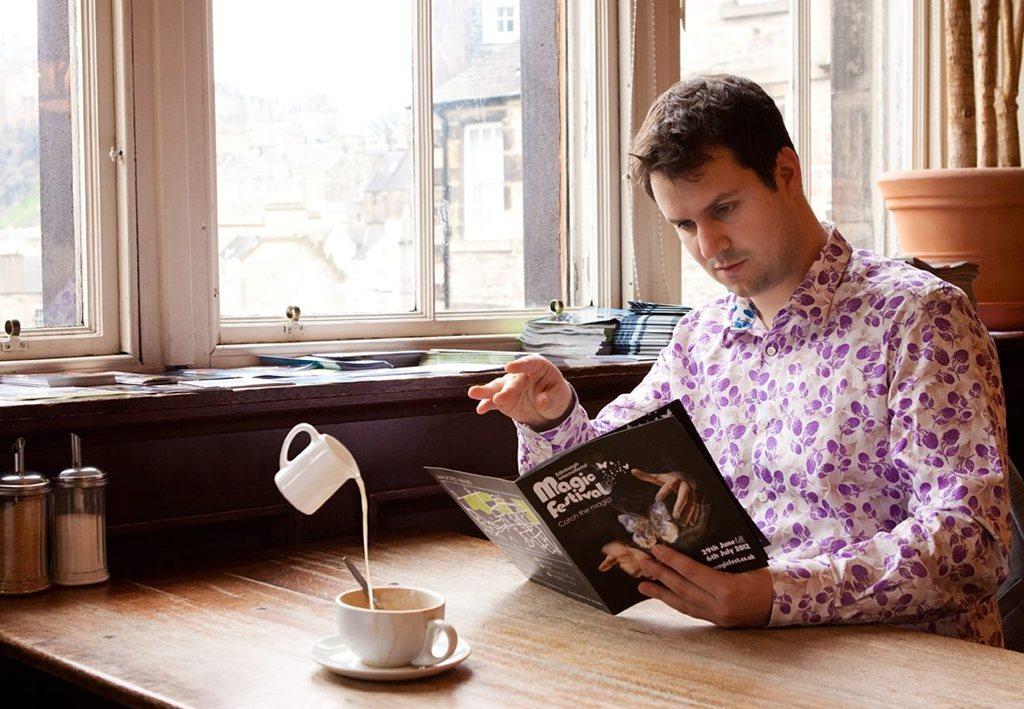 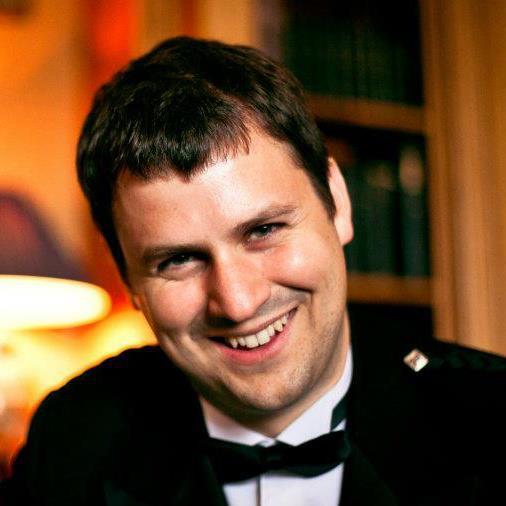 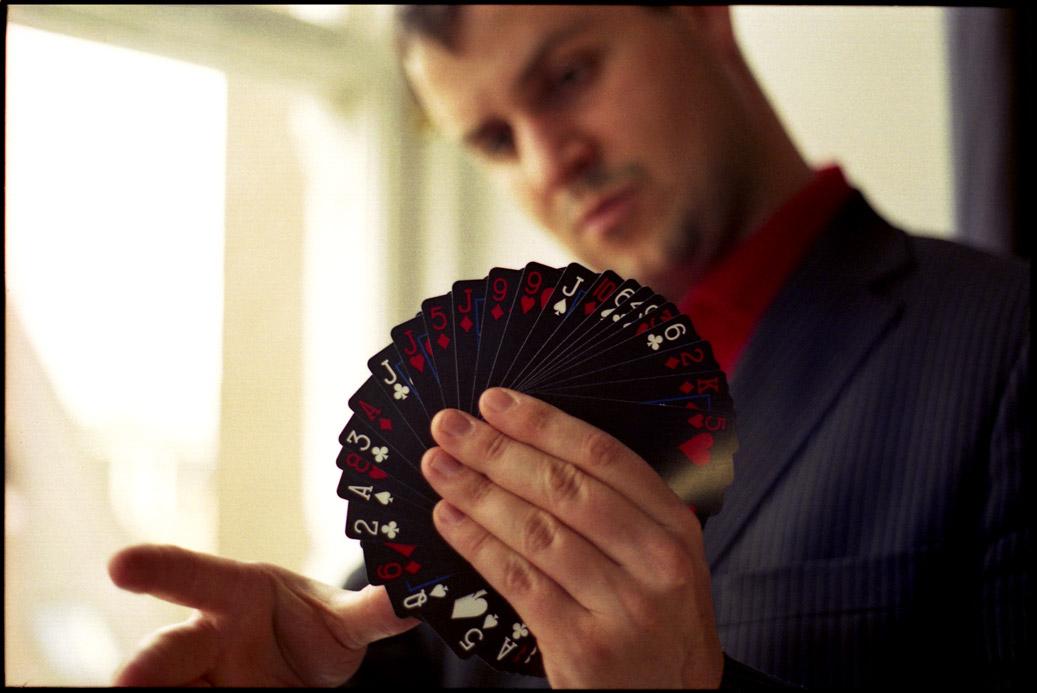 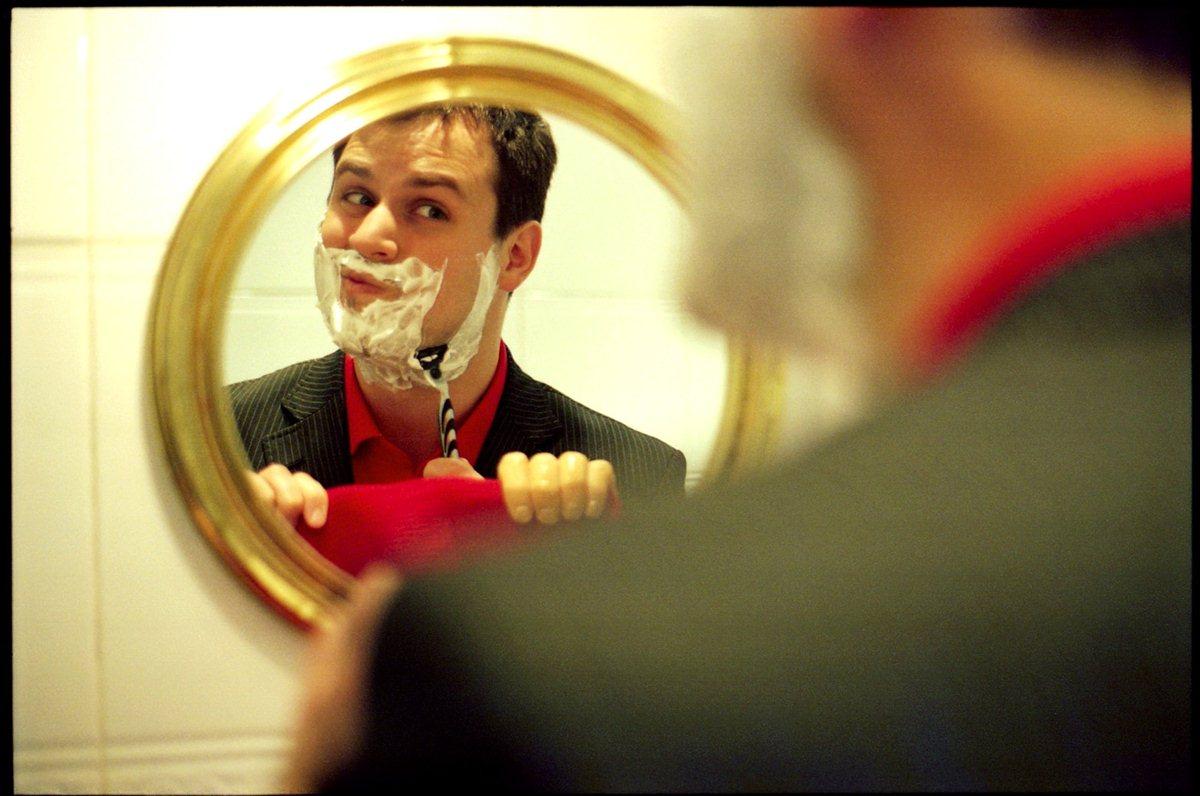 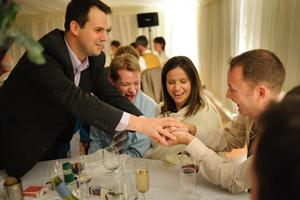 Having worked with Kevin on a new product launch, I found the service he offers to be of an extremely high standard. With his professional and flexible attitude, he was able to tailor his performance to incorporate the key brand messages I wanted to convey to the audience about the new product. The fantastic entertainment and incredible magic Kevin injected into the Product Launch made it a memorable day for my customers, which had the effect of gaining their support and passion for the brand, which has ultimately meant more sales. I would thoroughly recommend Kevin’s unique style of mixing magic and humour – a fabulous entertainer for any occasion.
Diageo GB

The feedback was excellent, everyone raved about how fantastic you were and we were all totally intrigued as to how it could possibly have been done! Although not a negative point, the only disappointment was that everyone wanted more of you! If we were looking for anything else whether through work or business I would without doubt look to use you again.
Bank of Scotland Corporate

The party went exceptionally well thank you. And Kevin played a large part in the evening’s success. Our guests were spellbound by Kevin’s sleight of hand. I’d like to thank Contraband and Kevin for their help in making our party one to remember.
Tsunami-Axis