Kerry is among a few female magicians to be awarded an Associate of the Inner Magic Circle with Silver Star. An amazing performer and a truly brilliant magician, her tricks and close-up magic will stun your guests in any setting, be it a formal corporate event or a special family occasion.

Equally at home in a formal, or more relaxed setting, Kerry’s close-up sleight of hand performances mix magic and comedy to leave audiences spellbound. Kerry now also has an Alice in Wonderland costume.

Kerry has won praise and prizes from her magical peers; she has appeared at The Magic Castle in Hollywood and in Las Vegas, the magic capital of the world.

Kerry was the first female magician to win the Simpson Shield for her close-up magic and her stage act was awarded the prestigious title, British Magical Champion of Comedy.

She has numerous television appearances under her pink sparkly belt including “Undercover Magic” for Sky One, a hidden camera show with a twist.

★ Her magic has awarded her the British Magical Champion of Comedy 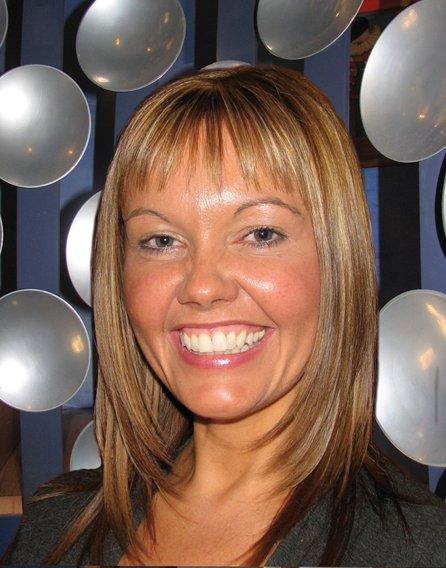 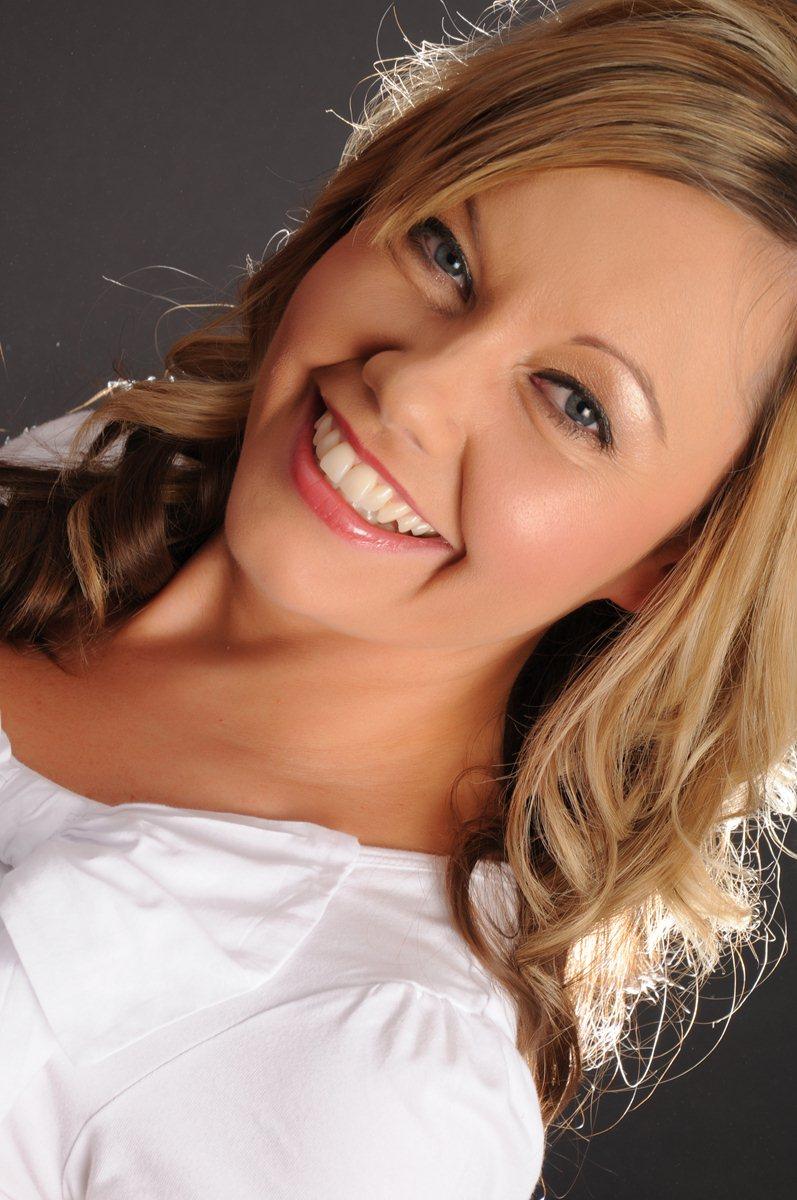 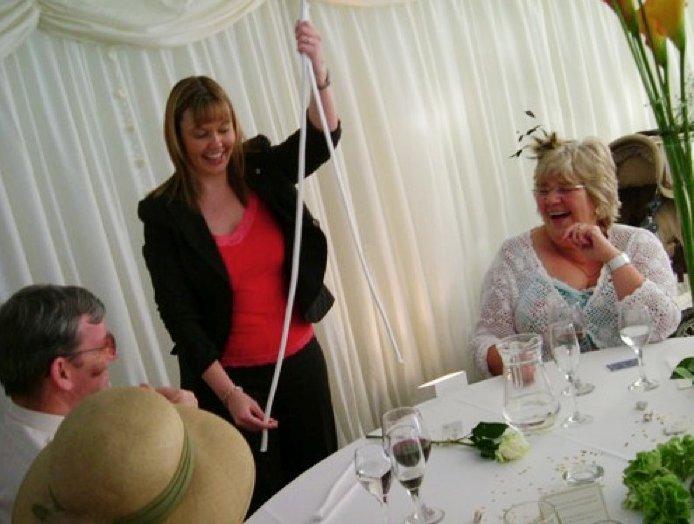 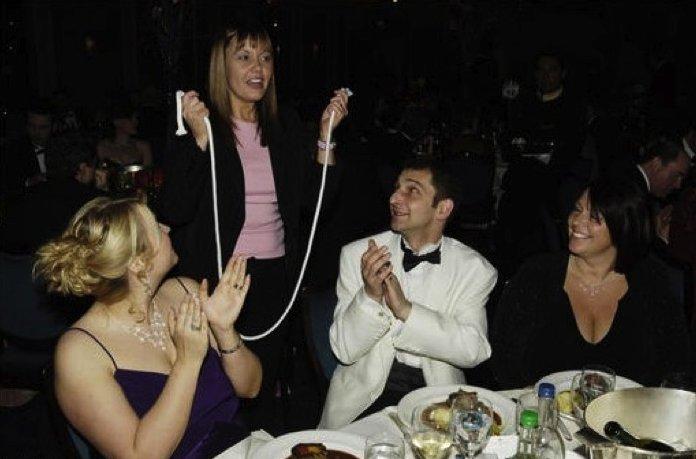 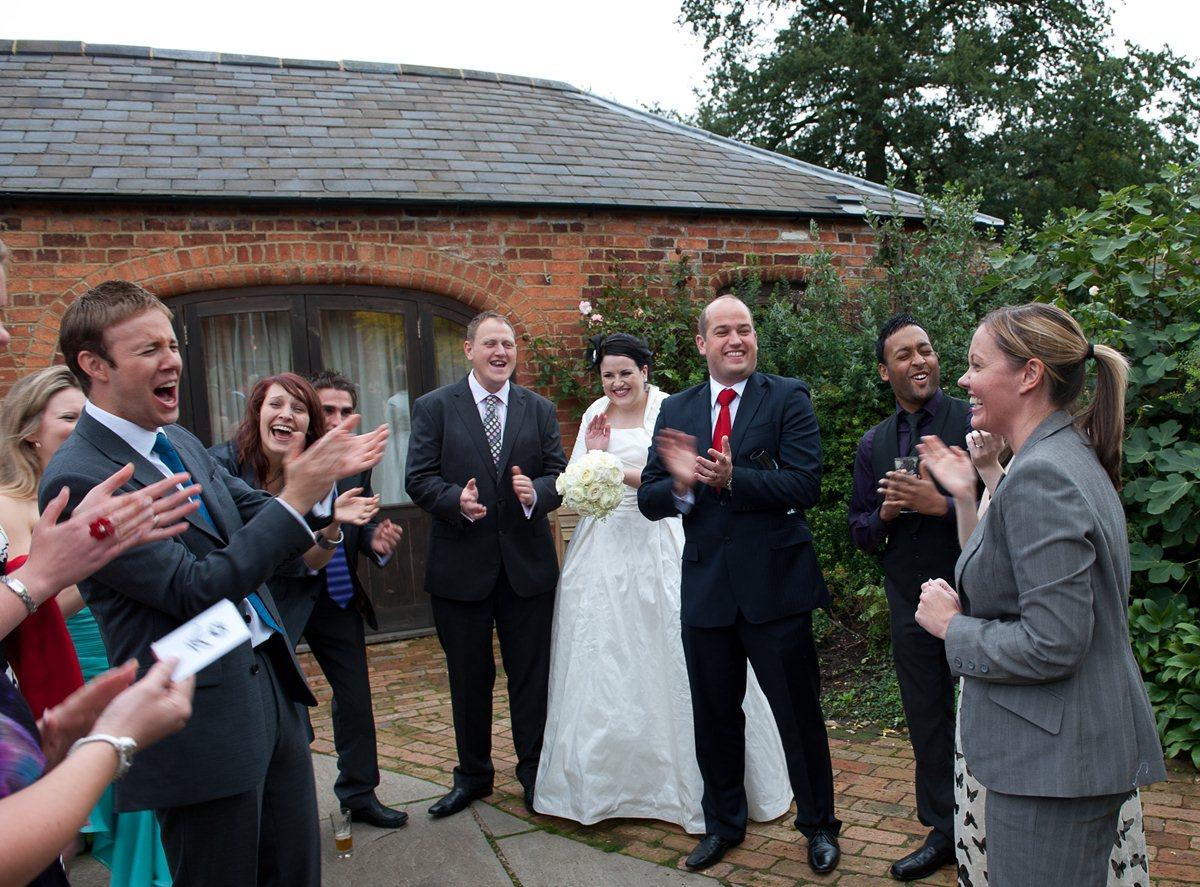 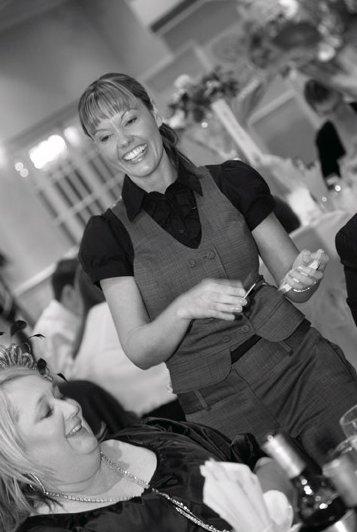 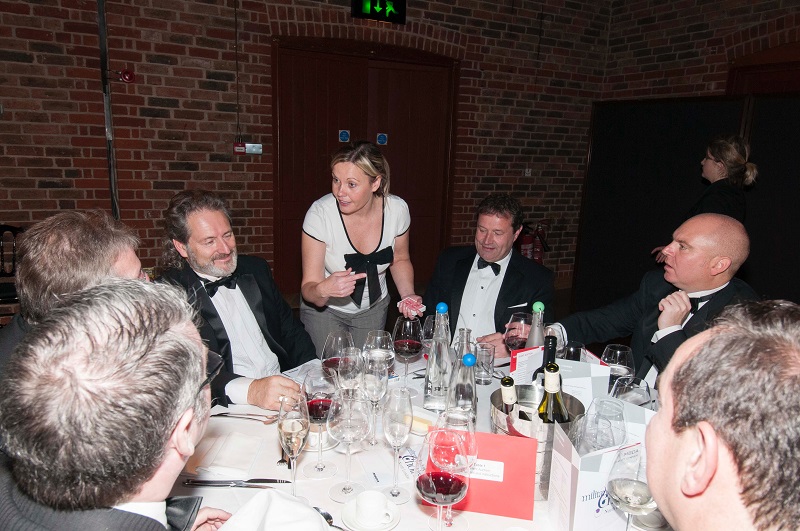 Kerry certainly weaved her magic on our guests, managing to impress and amaze all 100, while also involving and laughing with individuals both during our champagne reception and the dinner. She really has the wow factor, being a great magician, a lovely person and the consummate professional. I would not hesitate to recommend her to any company or private party looking for a really great entertainer. Thanks Kerry!
Civil Court Users Association