Booking Kelly Brook will go down a storm at your special event! We are a booking agent for Kelly Brook, and can book Kelly Brook to entertain your guests. Model, actress, presenter, businesswoman and pin-up, Kelly Brook has firmly established herself as more than just a pretty face in the country’s psyche.

Born in November 1979, Kelly Brook grew up in Kent before moving to London to study at the Italia Conti Academy of Theatre Arts. From there, Kelly began her modelling career at 16 after winning a beauty competition that her mother had entered her into. Kelly Brook soon became one of the UK’s top swimwear and lingerie models, culminating with the launch of her own range, which has been carried exclusively by New Look since 2006. At the same time, Kelly’s own posters and calendars have become top sellers the first being published in 2001.

Kelly quickly became a regular fixture in the monthly magazine market, appearing on the covers of Love, Glamour, Red, Instyle, GQ, Cosmopolitan and Esquire to name a few. Kelly Brook won FHM’s 100 Sexiest Women in the World Title in 2005 and Grazia’s best British Female Body in 2006. She graced the 2010 September cover of American Playboy photographed by Ellen Von Unwerth.

As well as modelling, Kelly Brook has also worked extensively in the TV industry both in the UK and US. Presenting roles in the UK have included C4’s Big Breakfast, ITV’s Love Island, Living’s Dirty Dancing: The Time Of Our Lives and MTV Select. As well as starring in BBC1’s hugely popular series Strictly Come Dancing, alongside dance partner Brendan Cole (2007). Kelly Brook also took part in the 2010 Strictly Arena Tour dancing at the O2 and Wembley Arena (2009). She produced her first dance inspired Fitness video alongside Flavia Cacace in 2008 and was invited to guest judge on ITV’s flagship show Britain’s Got Talent in 2009 with Piers Morgan and Simon Cowell.

In tandem with her TV work, Kelly has also worked as an actress in both theatre and film. Her first theatre role was in Eye Contact at the Riverside Studios in 2000. From there, Kelly has gone on to star in Neil LaBute’s West End production of Fat Pig at the Comedy Theatre (2008) and again she trod the boards in Calendar Girls at the Noel Coward Theatre (2009). In addition, Kelly Brook has also had lead roles in ITV’s Miss Marple (2006), ITV’s Moving Wallpaper (2009), Hotel Babylon (BBC), the Warner Bros hit series, Smallville (2002) and Romy and Michelle behind the velvet rope opposite Katherine Heigel for American network ABC. More recently she appeared in British cult TV show Skins.

Kelly Brook’s Film career began in 2000 with a minor role in the British Independent movie Sorted alongside Tim Curry. After a small appearance in 2003’s The Italian Job, Kelly’s first starring role was in School of Seduction (2004), which won her favourable reviews and led to further roles in, among others, House of 9 (2005) alongside Dennis Hopper, Three (2005) with Billy Zane, Deuce Bigalow: European Gigolo with Rob Schneider (2005) and Absolon with Christopher Lambert. 2010 saw Kelly Brook in the Weinstein Company’s Piranha 3D, which grossed over 100 million worldwide starring Elizabeth Shue and Adam Scott. Kelly will next be seen in Keith Lemon – The Film was released through Lionsgate in August 2012.

Kelly has authored a style book Pinning Down the Pin Up Within You (2007) through Orion Publishers and her passion for health and fitness has led to her working with Reebok since 2008. She features in regular campaigns for the brand as well gracing the covers of numerous health and fitness magazines.
Kelly Brook is an ambassador for the Princes Trust and advocate of Peta taking part in a recent campaign banning the use of animal skin in the Fashion Industry. Her first fashion collection was launched for the Spring/Summer 2012 collection through retailer New Look.

Contraband is the UK’s top booking agent, with amiable, experienced account managers who guarantee you the best deal possible. Contact us today if you would like to book Kelly Brook to be the headline of your event! We as your booking agent are more than happy to help you create the most memorable moments with Kelly Brook. 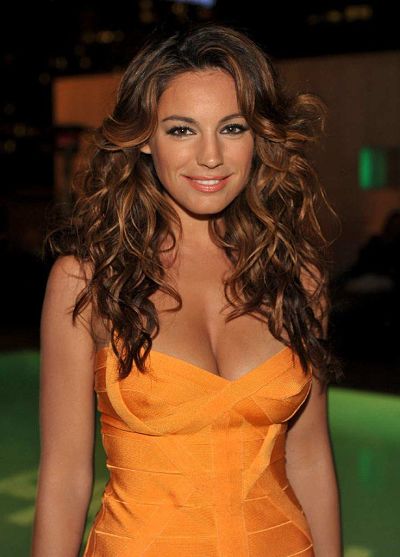 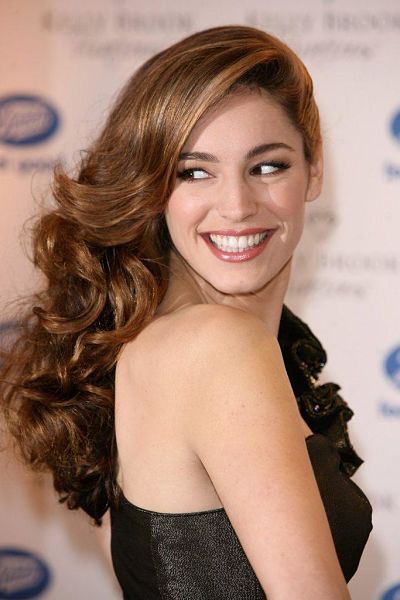 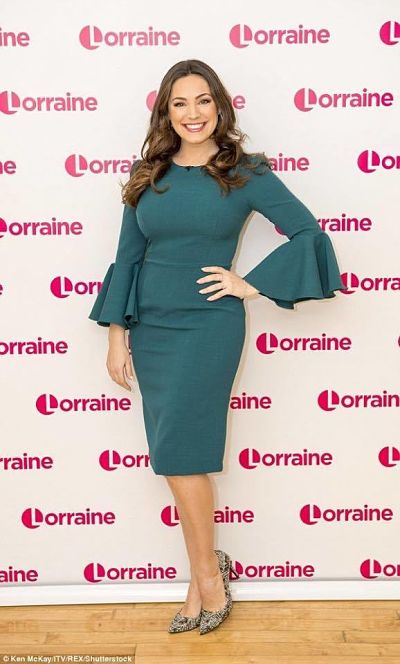 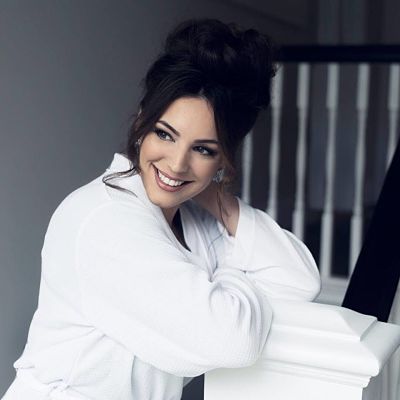 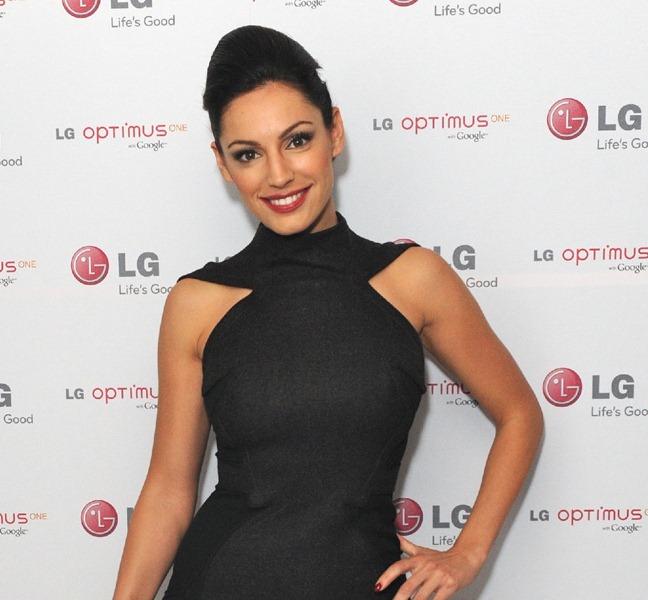 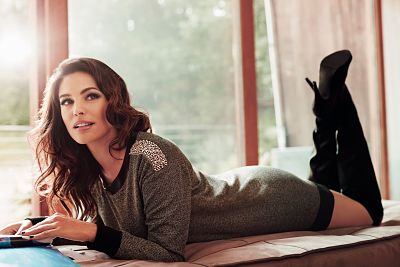