Kellie Maloney is available to book for your special event – we work in direct association with Kellie Maloney’s representative as a booking agent for her. Boxing speaker and ex-promoter and manager Kellie Maloney, formerly known as Frank Maloney, was involved in professional boxing for almost thirty years, taking him to fights around the world and bringing him into contact with some of the biggest names in boxing history.

Before becoming a specialist after dinner speaker Maloney was best known as the man behind Lennox Lewis; whilst managing the undisputed heavyweight champion Maloney helped Lewis win and maintain the World Championship throughout the 1990’s.

After working with Lewis for more than ten years Maloney went on to work with a further four world title winning boxers including the “Boxing Binman” Randall Munroe. Maloney also promoted David Haye when he became world cruiserweight champion and looked after dozens of British, Commonwealth, European and International champions.

Since retiring from working as a professional boxing promoter in 2012 Maloney has established herself as one of the most sought after sports speakers on the boxing circuit.

Alongside success Maloney has faced more than his share of adversity, with health problems of his own alongside the devastating suicide of one of his young boxing protégés. In her work as a boxing speaker Kellie Maloney draws on both her positive and negative experiences, highlighting both the pressures and pleasures of working in the world of professional boxing.

Outside her work as a boxing speaker Kellie Maloney also stood as an independent London mayoral candidate in 2004. In her capacity as a politician Maloney is known for voicing his opinions and giving rousing public speeches and working as an after dinner speaker .

Awarded the Boxing Promoter of the Year Award upon celebrating 25 years in the industry Kellie Maloney dedicated her retirement to sharing his passions and insights with the world as an internationally renowned sports speaker.

In August 2014, Maloney revealed that he was undergoing gender reassignment and now lives as a woman called Kellie.

Contraband is the UK’s top booking agent, with friendly, qualified account managers who guarantee you the best deal possible. Contact us today if you would like to book Kellie Maloney to be the headline of your event! We as your booking agent are more than happy to help you create the most memorable moments with Kellie Maloney. 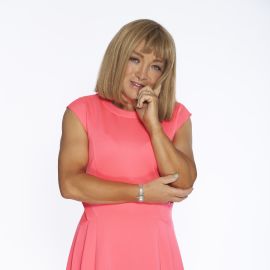 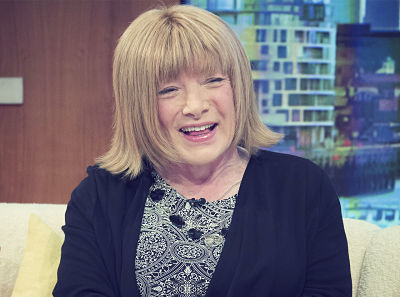 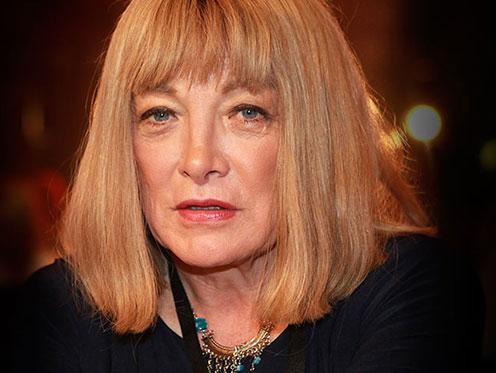