Booking Kelela will cause a storm at your special event! We are a booking agent for Kelela, and can arrange for Kelela to perform for your guests. Pioneering American R&B artist Kelela has earned recognition from musicians, critics and audiences as a fearless innovator. Kelela’s individualistic and future-oriented approach to classical R&B has been praised by the likes of Björk and Solange Knowles, while collaborations with Arca and Danny Brown have propelled her to the cutting edge of contemporary music. Her debut LP ‘Take Me Apart’, released on the prestigious Warp Records label, received universal acclaim. The Gurdian’s Rachel Aroesti praised the album as ‘consistently exquisite as it dances between lovesick confusion and shrewd sensuality.’

Kelela’s first release ‘Cut 4 Me’ was a mixtape released for free download on SoundCloud. Singing over instrumental tracks from the Night Slugs and Fade to Mind record labels, Kelela produced something akin to a remix album in which she refracted R&B through the prism of grime and techo. Her follow-up EP ‘Hallucinogen’ was just as conceptually ambitious, charting the beginning, middle and end of a relationship in reverse order. The record grew out of a collaboration with visionary Venezuelan producer Arca, who featured the titular track on his 2013 mixtape ‘&&&&&.’ ‘Hallucinogen’ saw Kelela’s grime-inflected futurism take on a psychedelic hue, evoking the tumult of a relationship falling apart.

In October 2017 Kelela released her debut studio album ‘Take Me Apart.’ Produced primarily by Arca and Jam City, the record was the product of four years’ work and bears the imprint of dozens of collaborators. Nonetheless, the overall coherence and unity of ‘Take Me Apart’ reveals Kelela as a fully-formed artist on the brink of a long and promising career. Developing the personal themes of ‘Hallucinogen,’ Kelela melds together a dizzying array of influences into a sound that is uniquely identifiable. In a press release, Kelela remarked of the album: ‘despite it being a personal record, the politics of my identity informs how it sounds and how I choose to articulate my vulnerability and strength. I am a black woman, a second-generation Ethiopian-American, who grew up in the ‘burbs listening to R&B, jazz and Björk. All of it comes out in one way or another.’

Booking Kelela will hugely impress your audience. Contact us today if you would like to book Kelela to be headline your event. Contraband is an award-winning booking agent, with friendly, experienced account managers who guarantee you the best deal possible.

Kelela: Videos | Book for your event 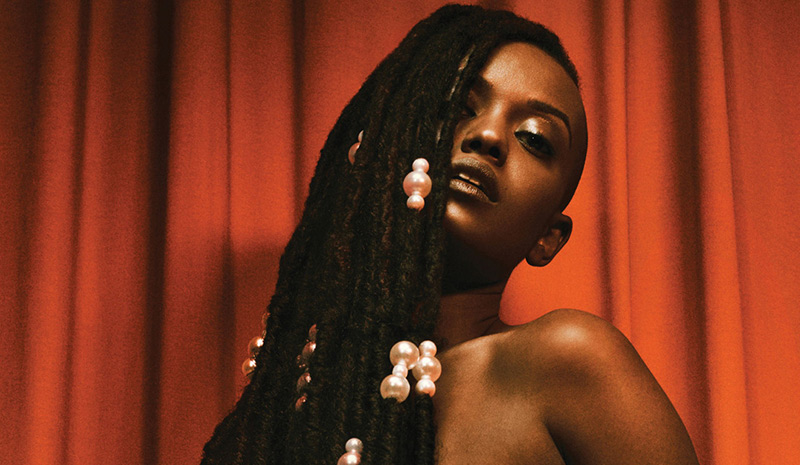 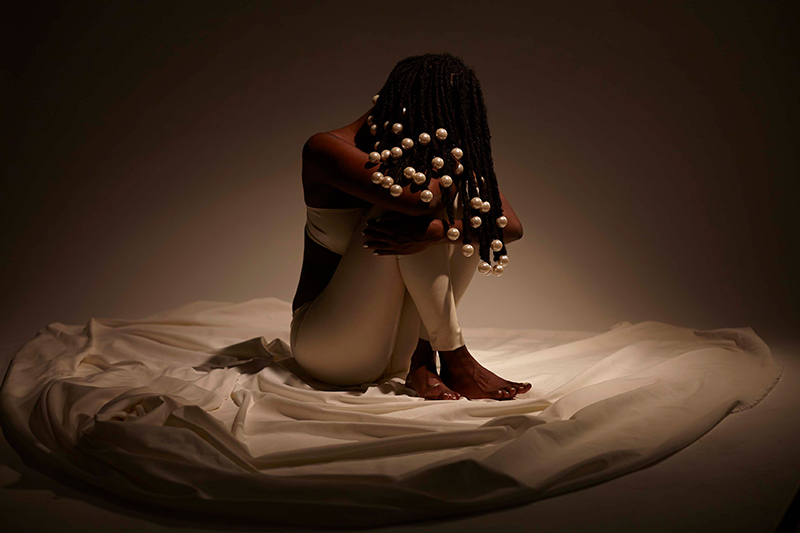 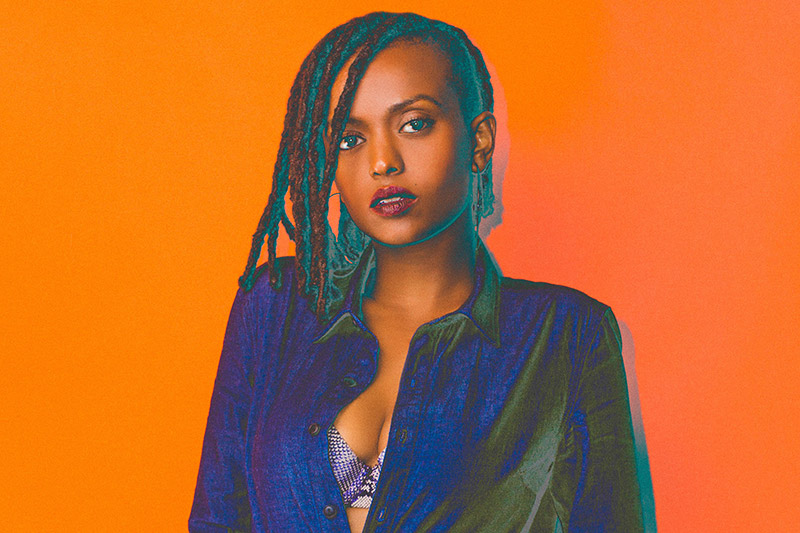 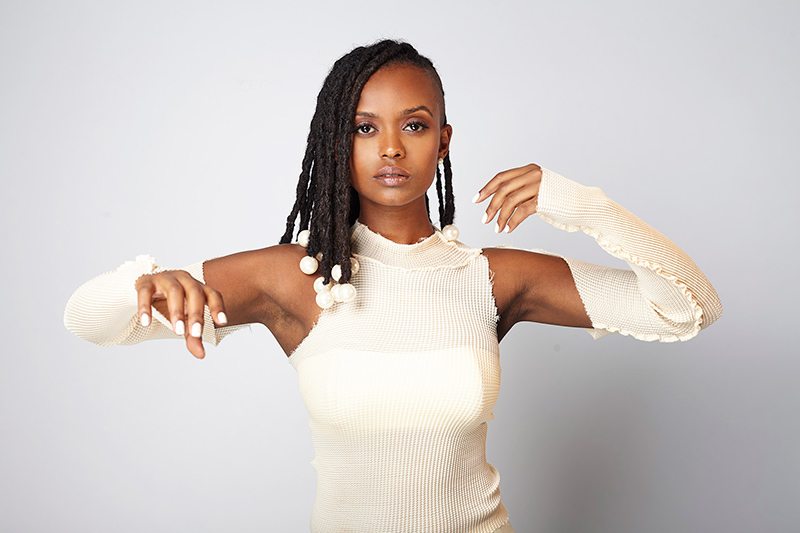 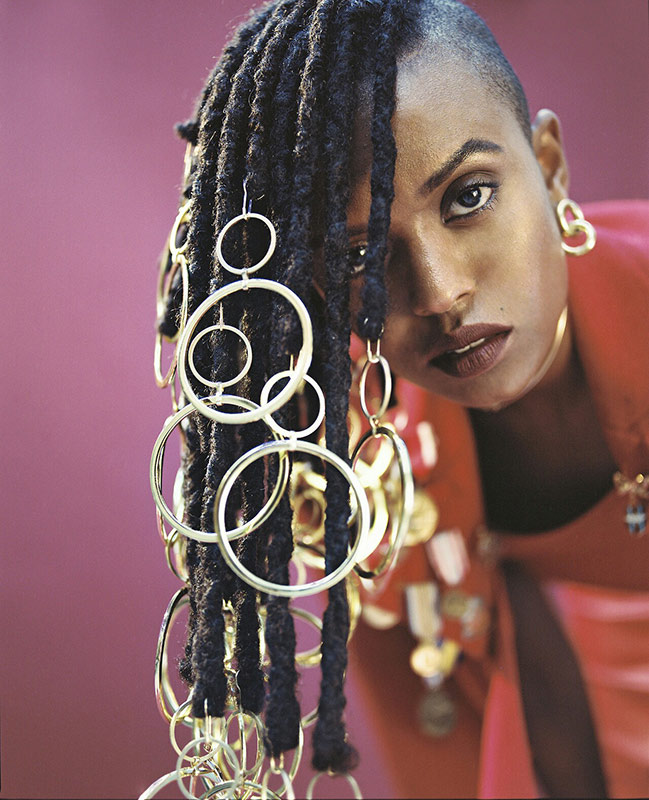 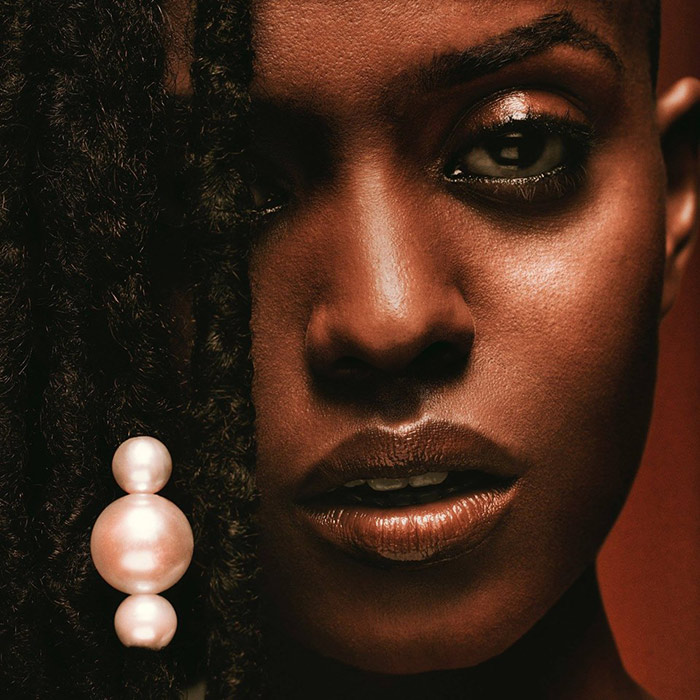