Keith ‘The Thief’ has established a reputation as the finest stage pickpocket in Britain. Good pickpocket acts are rare, but Keith is unique, in that he can work in any venue without the use of stooges (either close-up or stand-up – or both in the same evening) and his innovative comic skills and quick fire ad-libs enable him to improvise in any situation.

His busy performance schedule has taken him all over Europe and the UK and as far afield as cruise liners on the Mediterranean and the Caribbean; as well as bookings by the best hotels, clubs and restaurants for conventions, corporate functions and trade shows.

He also has many theatre and television appearances to his credit as well as theme parties and crime prevention seminars (even leading a ‘dipping team’ at Gatwick Airport to demonstrate how easily members of the public can lose valuables to a professional team).

Keith is an impressive act of spontaneous visual comedy that crosses language barriers and provides a unique entertainment experience, whether as an after-dinner speaker, close-up performer or speciality act.

Is a pickpocket suitable for my event?

Pick pocketing may not be suitable for all events. If guests are dressed in jeans and t-shirt then it makes it very hard for the act to work. Guest numbers should ideally be over 75, and we would need to know the male/female split at your event. Due to outfits, females are much harder to pick the pockets of! If you aren’t sure then just ask!

Our Artist Spotlight feature is where we focus on one of our performers, giving you the chance to find out more about the people behind the performances, and offering an insight into the world of entertainment bookings. Here’s our Artist Spotlight on Keith – Pickpocket Performer:

As a performer, Keith is in what must be the most vulnerable of professions. However, against the odds, his pickpocketing act has survived 3 decades, two recessions and the death of the light entertainment industry.

“I’m not interested in show business per se, in being a performer but I wanted my own lifestyle. And it’s the only job I’ve done that’s me. Everything else I was faking it.”

Keith puts this success down to his rarity – he is one of only of a handful of pure stage pickpockets around – but there is rather more to the story than this.

“Much like the cockney wide boy persona he projects to his audience, Keith is adaptable, intuitive and knows how to live by his wits.”

A perfectionist and a purist, in the early days Keith meticulously reviewed his own performance, both through notes in a reflective journal and via letters to his mentor, experienced stage pickpocket Jack Steele.

As well as honing his act, Keith learnt to respond to his market. For example, to meet the demand for lengthier performances he began to weave comedy into his act, studying comedians such as Jim Davidson, and writing his own gags.

Keith discovered that performing in the guise of “Keith the thief” meant that he could push the boundaries with his humour. He semi-professionally for a number of years and never expected to enter show business full time. Then while working as a telephone engineer in the city in the late 1980s, his perceptions started to shift:

Although the corporate scene does still provide keith with a good deal of work, it has inevitably been hit by the economic downturn. To make himself more saleable, he has tweaked his approach by offering to work more intensively. At a dinner, for example, he will work the tables during the meal as well as performing at the reception and during coffee. Keith always urges his audiences to pay more attention to the scenes taking place around them.

“Joe Public, they’re blinkered. A copper or a thief, he stands and he looks and his eyes are everywhere. If you want to observe stuff, stand still. If you remain static, suddenly everything just comes alive; it’s quite amazing.”

Now aged 62, with his job having shifted from the world of show business to the world of corporate, Keith seems ambivalent about his work life.

Whatever the future holds for Keith one thing’s for sure: through life as Keith the theif he has realised the enviable dream of creating a career from a passion, and of managing his lifestyle as he sees fit.Keith is a Pickpocket Performer in West Sussex.

★ The finest stage pickpocket in Britain 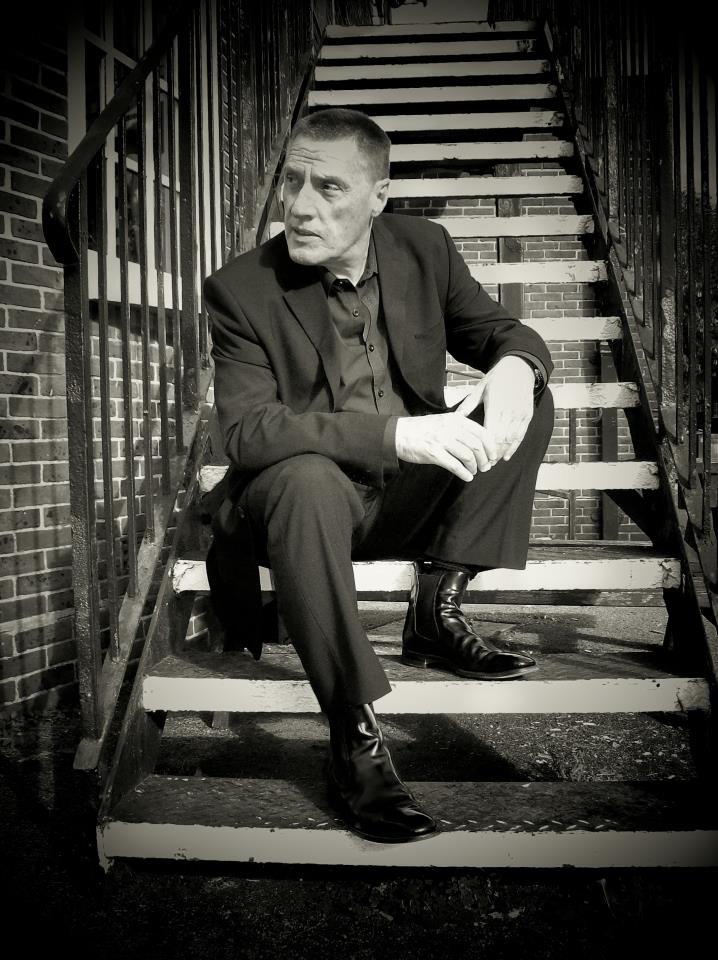 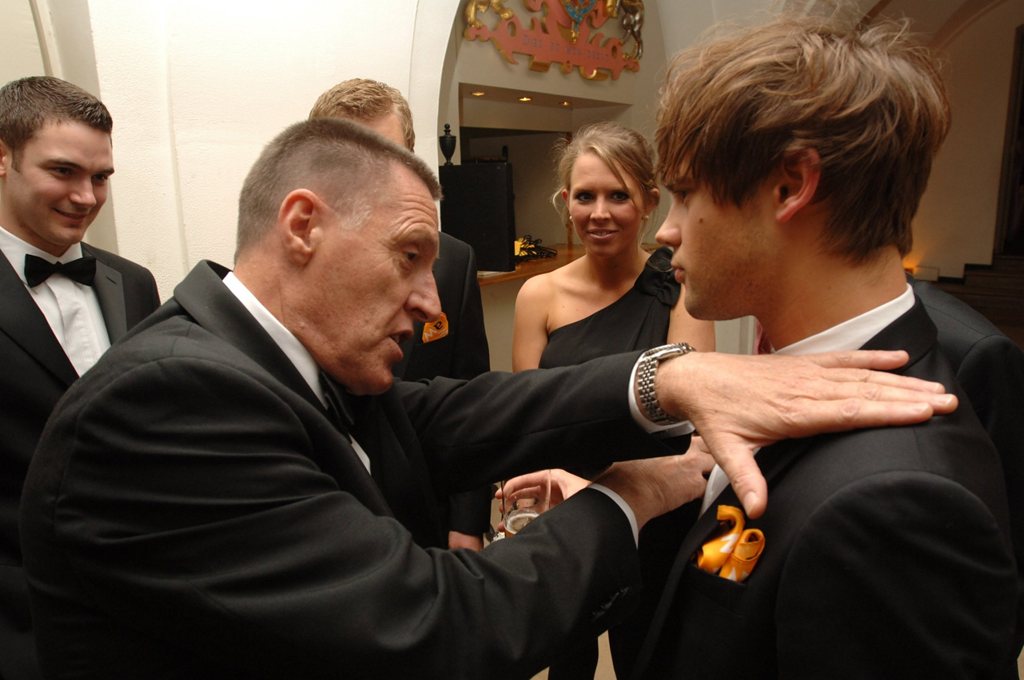 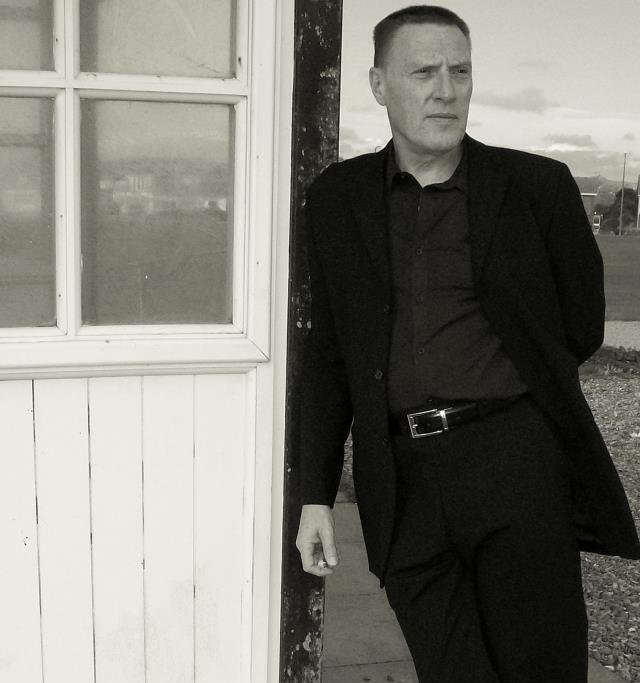 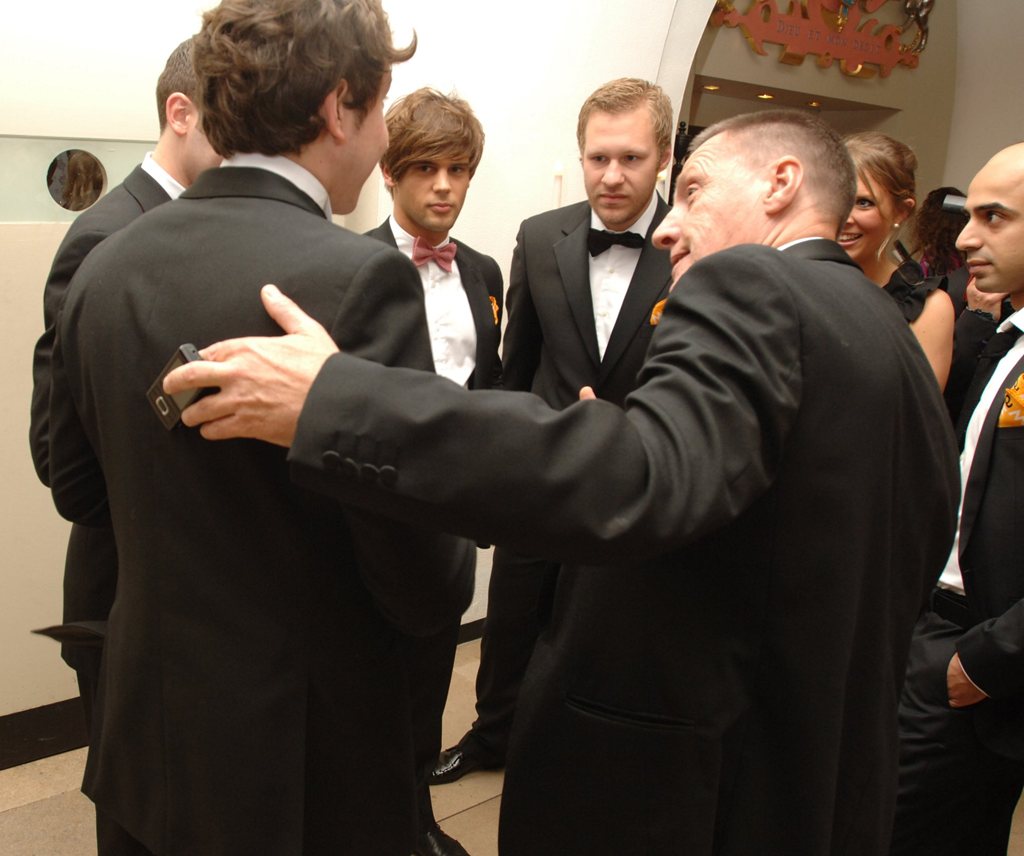 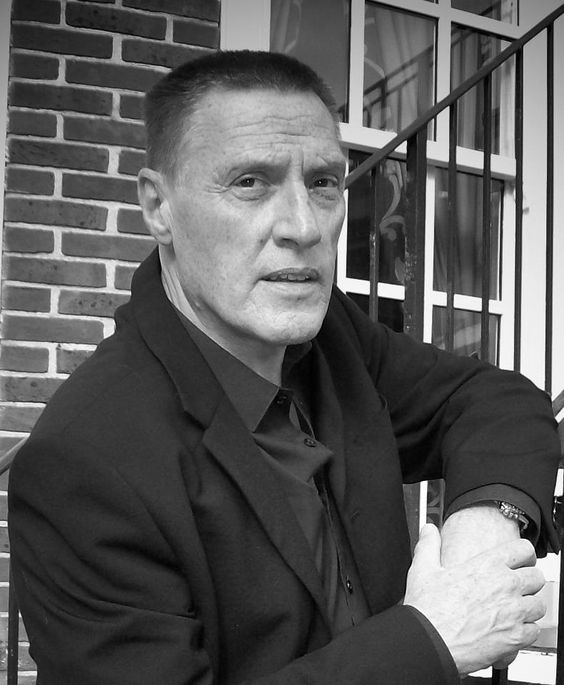 “Thanks so much for the email – the event was spectacular and all of your acts were fantastic. I wouldn’t hesitate to recommend them to other event organisers. It was a truly special and memorable evening.”

Check out other Pickpocket Performers