Make your event unforgettable, book Katie Melua to perform at your event – we are a booking agent for Katie Melua, and can arrange for her to perform for your guests. Katie Melua is a British singer and songwriter of Georgian origin. In 2002, she debuted with her six time platinum album “Call Off the Search” and just in 3 years rocked with ”Piece by Piece” that went on to sell 3.5 million copies worldwide! Her fruitful cooperation with Mike Batt had made her Europe’s highest selling female artist and UK’s best selling artist by the time she was only 22!

In 2006, Katie Melua played a concert 303 metres under the sea level and entered Guinness Book of Records as the deepest underwater concert. Katie has been trying herself in different music genres, such as pop and even rock, though today she is mostly known for her truly touching blues and jazz. Now having six studio albums under her belt, she remains one of the highest selling artists in the United Kingdom, pleasing her fans with concerts all over the world!

Contraband is the UK’s top booking agent, with friendly, experienced account managers who guarantee you the best deal possible. Contact us today if you would like to book Katie Melua to be the headline of your event! We as your booking agent are more than happy to help you create the most memorable moments with Katie Melua. 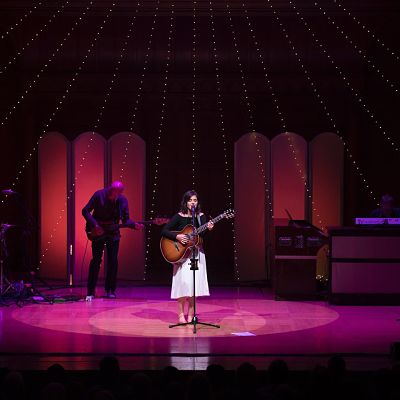 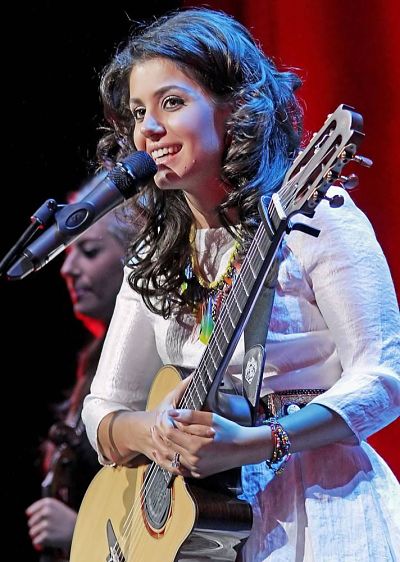 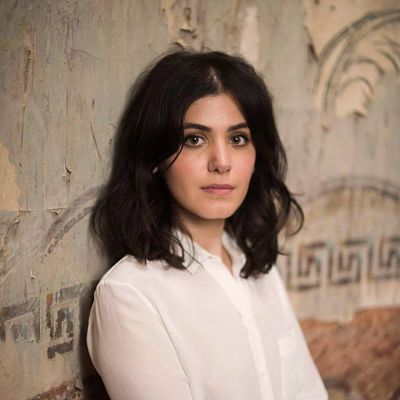 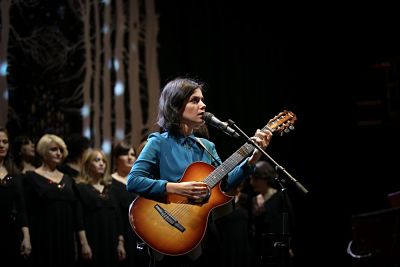 Check out other Singer Songwriters