The Kalon Affair is fronted by Kalon Rae, a standout contestant from The Voice 2018 who up to that point had been a regular feature on the London session scene. A member of Tom Jones’ team who now counts Jennifer Hudson as a fan – The Kalon Affair is the cover band to have at your event this year! Kalon Rae is most memorable for his incredible range and a genuine vocal powerhouse with sets featuring Kalon singing Aretha Franklin’s ‘Respect’ right through to Bruno Mars and The Killers.

Kalon Rae’s The Kalon Affair Band is backed by a killer rhythm session featuring some of London’s top musicians along with two bejewelled and choreographed backing vocalists. Not content to fade into the background and as if Kalon would let them – his backing vocalists are never shy about coming forward demonstrating the incredible talent Kalon attracts.

Among Kalon Rae’s celebrity fans is Peter Andre, who loved Kalon’s performances so much he decided to take him on tour as his opening act! Music is Kalon was the musical director of the official group at the closing ceremony for the London Olympics in 2012. He wrote all the arrangements and even backed all the legends on the main stage. Now it’s time for Kalon to take centre stage for himself! Already having played at numerous high-profile events and festivals including Brighton Pride, The Kalon Affair is enjoying travelling far and wide bringing their unique brand of glitter to India, Gran Canaria, Italy and beyond. With a range of line up sizes from 5-12 musicians, The Kalon Affair is super versatile to suit a variety of spaces. Their most popular lineup features Kalon Rae, Drums, Bass, Guitar, Keys, 2 x Backing Vocalists aka the sparkling seven!

The Kalon Affair show features anthemic pop and super slick styling with plenty of sparkle. Kalon Rae is the consummate showman, someone who truly adores what he does, and we guarantee infectious fun and a packed dancefloor. If you’re looking to give your party a touch of celebrity magic and extra sparkle to make it the party that everyone keeps talking about, then look no further than Kalon Rae’s The Kalon Affair Band. This act is carefully curated for private events with smashing set lists and sensational outfits perfect for making your occasion a memorable one.

★ Stand out star from The Voice UK. 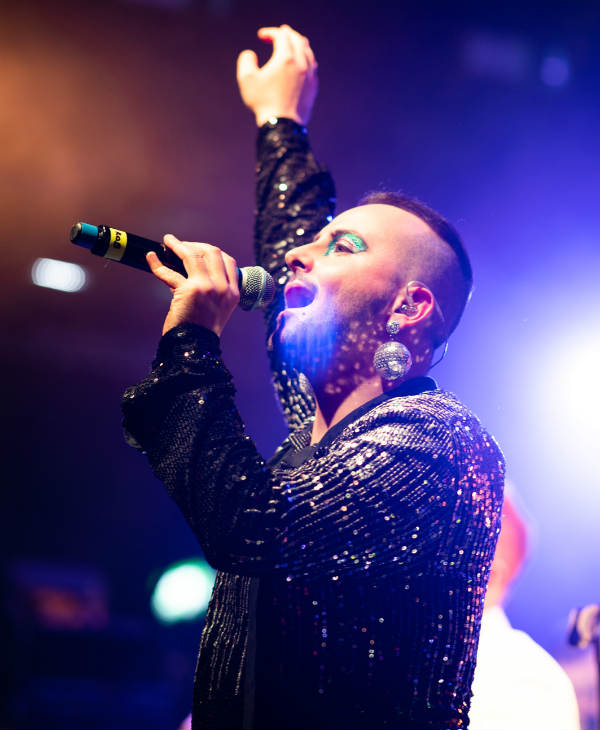 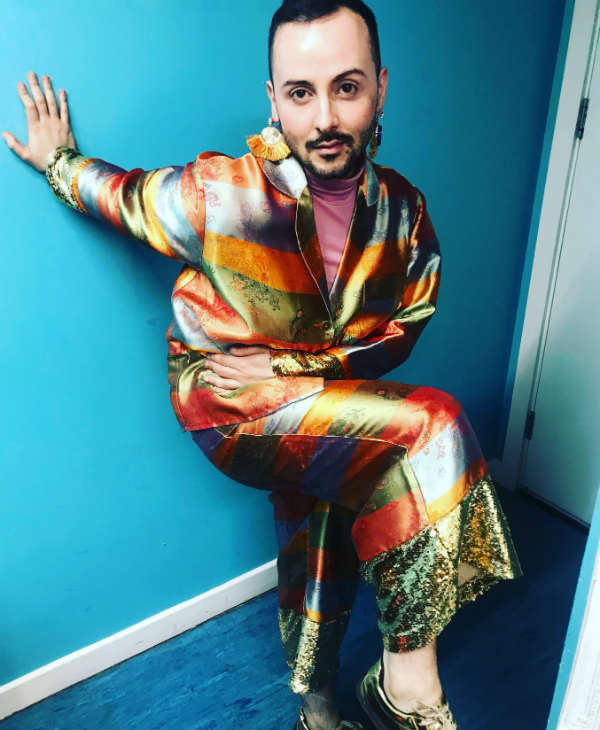 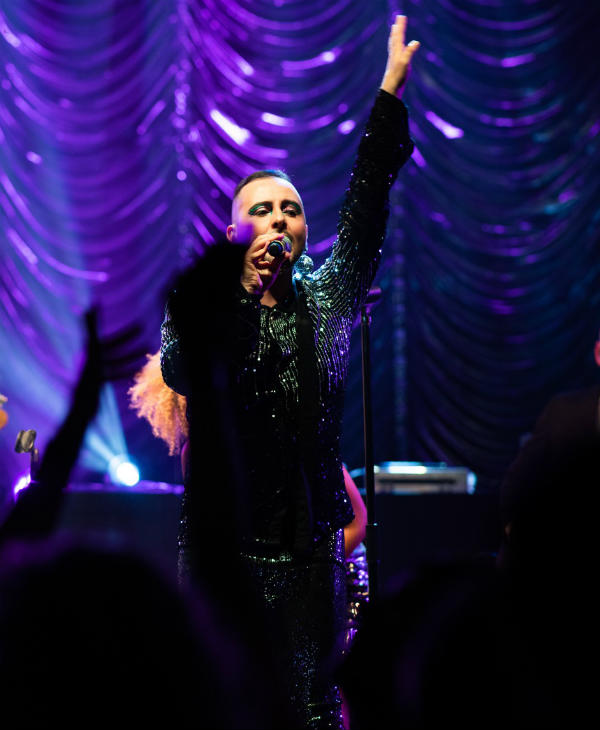 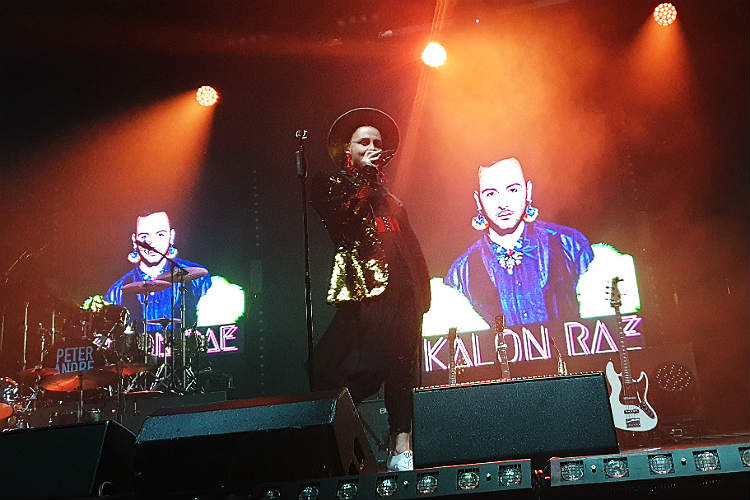 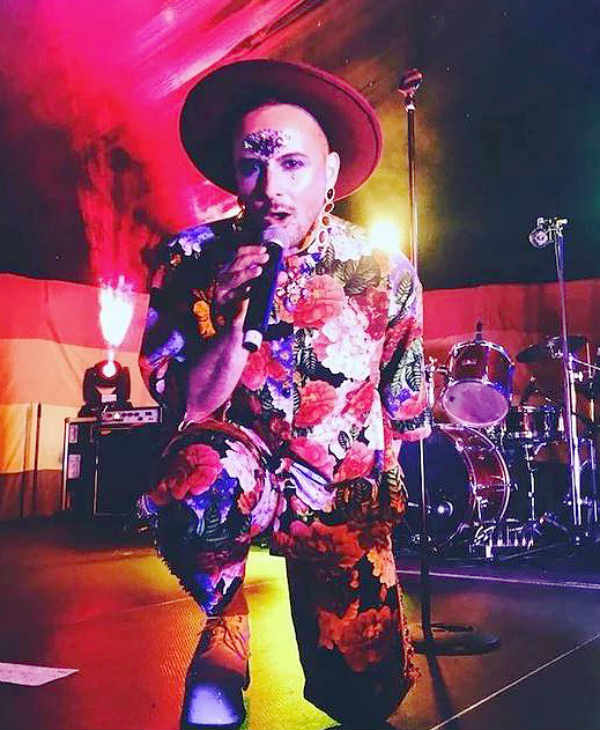 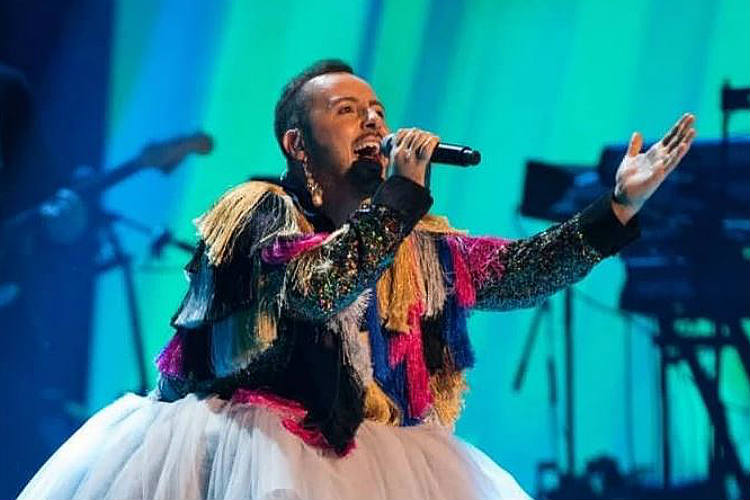 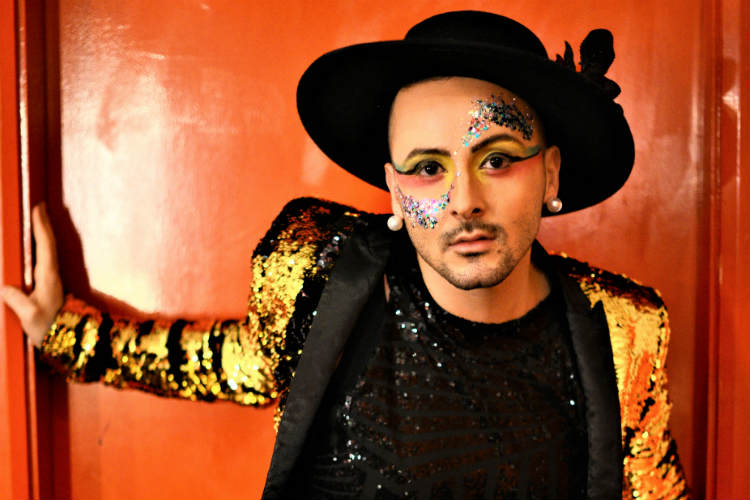 “I love you so much, you are your own star”
– Jennifer Hudson

“Kalon is a star in the making”
– Crayonee Entertainment, India

“The first time I saw Kalon I was memorized – his stage presence was invigorating and contagious”
– Rebeca Riofrio, CEO of Art in Fusion TV & UK Deputy Director Parliamentary Society for Art & Fashion

“You definitely are an original. Not only in the way you look but in the way you sound. You have a fantastic voice and you are being yourself”
– Sir Tom Jones

The repertoire listed below is a guideline for what the band can offer.

Videos of The Kalon Affair Band

Check out other Party Bands and Function Bands