London-based acoustic guitarist Jules has performed all around the world. He has gained knowledge of a number of styles, notably jazz, flamenco, Latin and African music. For a relaxed and sensitive performance on the Spanish guitar, Jules plays a wide repertoire for your special event, wedding reception or conference. Jules’ strength is to play popular melodies on the classical guitar that you will recognise and enjoy listening to. He makes sure he captures the mood of the event, and keeps his music firmly in the background, not playing too loud as to interrupt your flow of conversation.

Acoustic Guitarist Jules’ versatility is demonstrated by the variety of his set -he could start with the classical theme Romanza, follow with the jazz standard All The Things You Are, then perform the pop-classic Time After Time and go on with the Latin hit Mas Que Nada… If you’d like to request a particular piece to be played at your event, Jules will be happy to learn it. Jules also has a great ear for a melody and can often improvise a great version of a tune if you ask him on the night, as long as he’s heard it before! Jules is an in-demand guitarist on the London music scene, performing in a wide range of groups, from flamenco group El Aire, funk band Bassistry, Indian trio Nirakar to Zimbabwean group Harare.

He recently performed at the Roots Festival in Amsterdam, the Diaspora Festival in Senegal and Territorios Festival in Seville. He’s arranged and directed music for live BBC radio broadcasts, and performed on all the major BBC national radio stations. He is also a busy teacher, employed as resident guitar teacher at the renowned Arts Ed school in Chiswick.

Standard Length of Performance:
2 or 3 sets of 45 minutes.

★ A number of styles 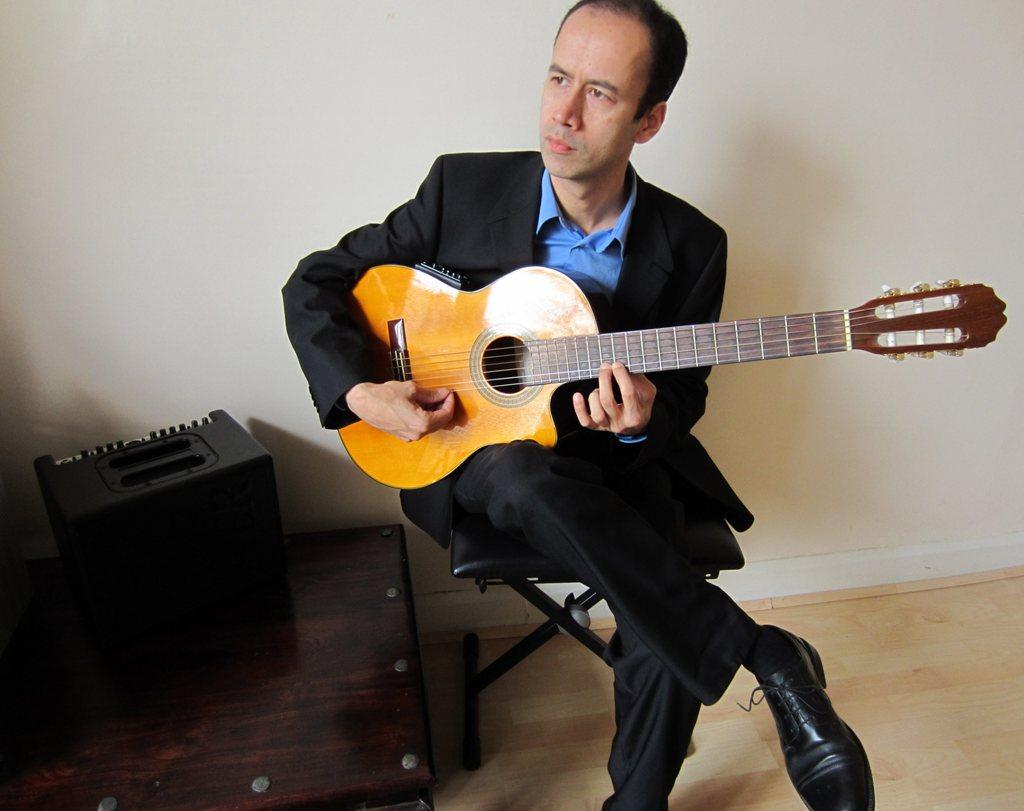 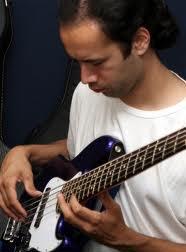 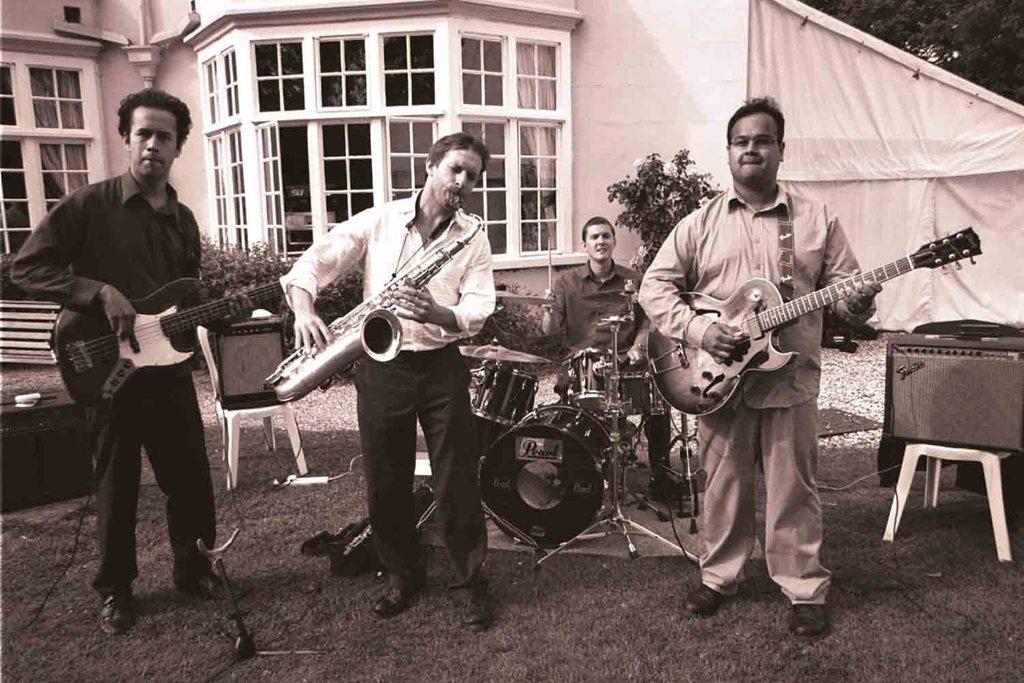 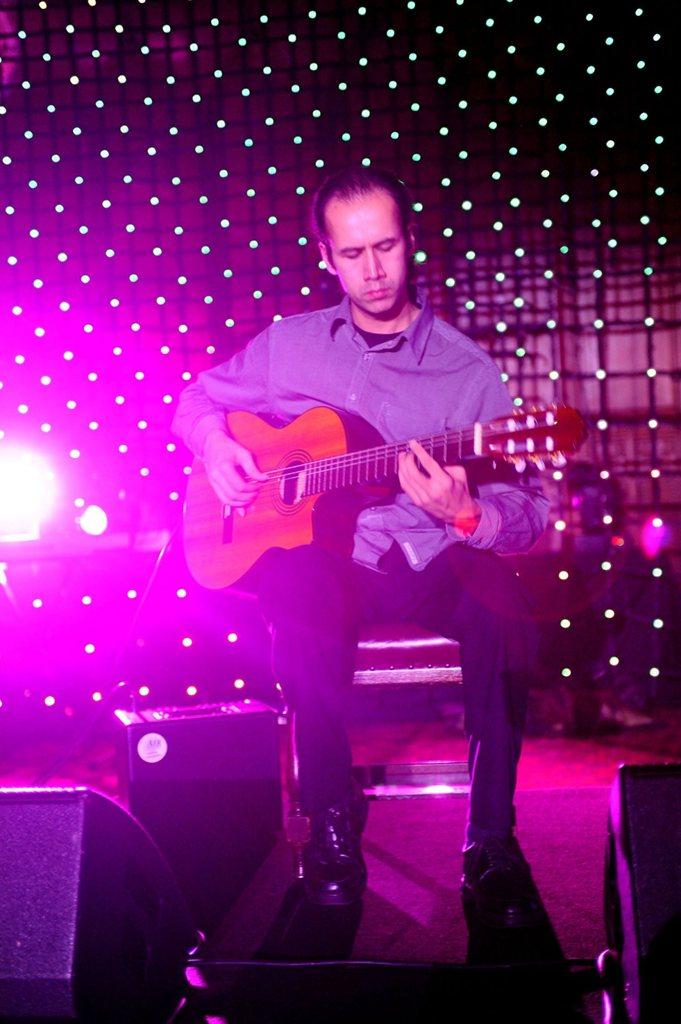 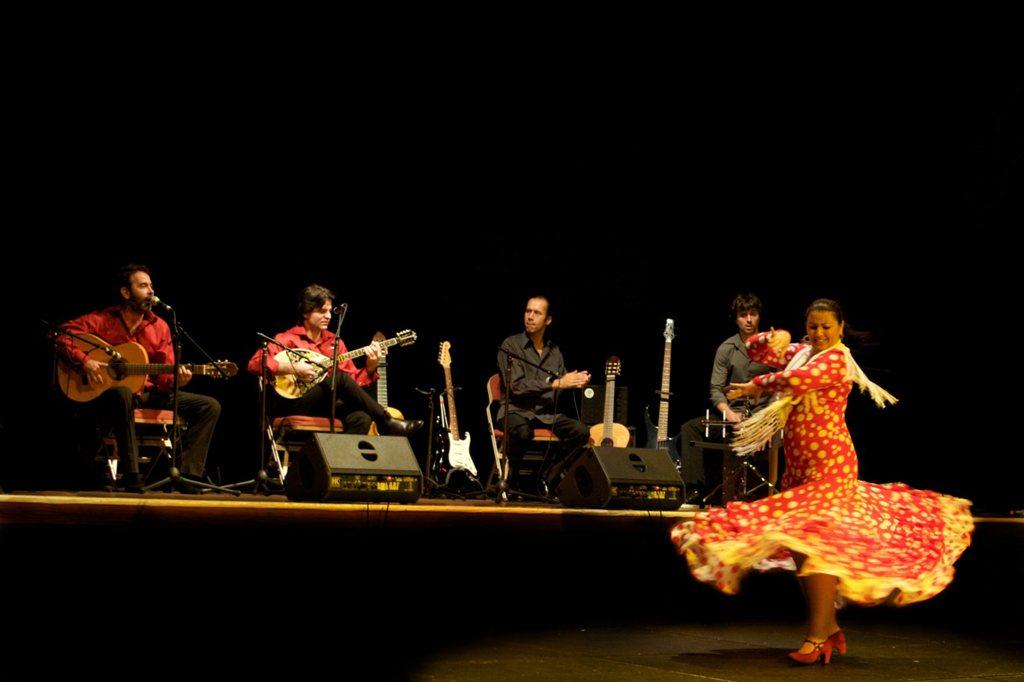 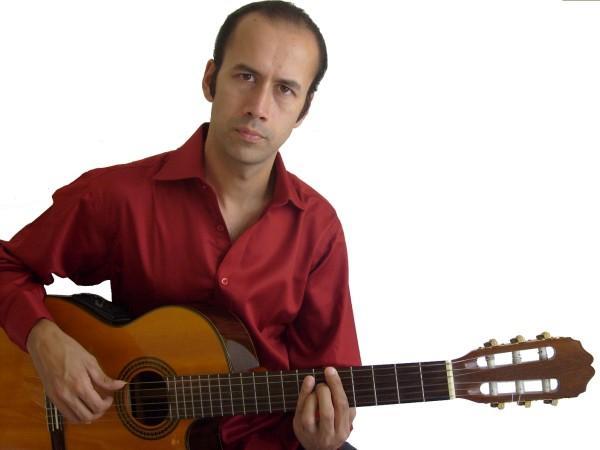 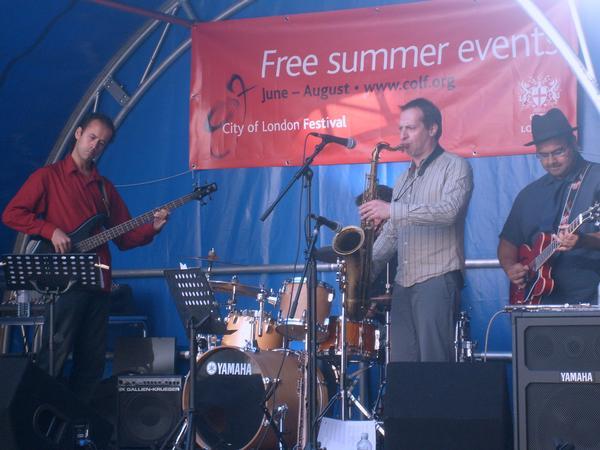 “Jules played beautifully during our ceremony, and even in the run-up to the ceremony, his repertoire captured great musical and lyrical styles… a wonderful performance!”

“Jules kicked off my 40th birthday celebrations with a great set of jazz, Spanish and popular tunes- really created a great ambiance.”

“Our Valentine’s event was a real success thanks to Jules’ superb playing. A great mixture of styles that entertained our guests all evening, even had some of them dancing!”

“I had to book a guitarist at short notice for an event at the Natural History Museum – thankfully Jules came to our rescue! I highly recommend him – we requested bossa nova, flamenco and classic Latin jazz and we got just that. Jules is a highly-skilled musician.”

“Jules’ sensitive playing was perfect for our wedding reception… he knew how to follow the mood of the evening… he created the mood too! Highly recommended…”

“We couldn’t have asked for a better setting for the dinner… the guests were relaxed and happy, and everyone enjoyed Jules’ wonderful playing… a subtle mixture of Spanish guitar, Jazz and Ballads…”

“Jules was fab thanks, the guests really enjoyed his playing and it just fit perfectly with the small wedding vibe, creating a lovely atmosphere for the drinks reception. Hope to be in touch soon to arrange more bookings!”

All The Things You Are
Summertime
Fly Me To The Moon
Lush Life
Take Five
All of Me
Don’t Get Around Much Anymore
Sunny
Nuages
All Blues
Ain’t Misbehavin’
Love For Sale
Beatles
Blackbird
Here Comes The Sun
Norwegian Wood
Something
While My Guitar Gently Weeps
With A Little Help From My Friends
Here There and Everywhere
Across the Universe
And I Love Her
Michelle, Yesterday
In My Life
Popular
Light My Fire
Redemption Song
Time After Time
Every Breath You Take
Sultans of Swing
Kiss From A Rose
Losing My Religion
On Broadway
You Are Not Alone
There She Goes
Wuthering Heights
Fragile
Hotel California
Hey Mr Tambourine Man
Heart of Glass

Sitting on the Dock of the Bay
Heard it Through the Grapevine
Ain’t No Sunshine, Sweet Love
Whiter Shade of Pale
Green Onions
I Can See Clearly Now
Bridge Over Troubled Water
Brown Eyed Girl
Ballads
What a Wonderful World
Jealous Guy
Wicked Game
Against All Odds
As Time Goes By
Cry Me A River
Somewhere Over The Rainbow
Misty
Songbird
More Than This
Love of my Life
Burt Bacharach
Raindrops Keep Falling on My Head
Walk On By
I Say a Little Prayer
This Guy’s In Love With You
Abba
Chiquitita
Thank You For The Music
Waterloo
Winner Takes It All
Fernando