As a booking agent for Judge Jules we can arrange for him to DJ at your special event. Winner of a huge list of DJ awards, Dance DJ Judge Jules has earned his place amongst the DJ aristocracy. Judge Jules’ DJ sets are the epitome of what DJing is about – passion and crowd-connection, memorable tunes and hands capable of the most mouthwatering mixing. Booking Judge Jules will cause a storm at your special event! Judge Jules first took to the decks as a new kid on the block in the late eighties whilst studying law at university, hence the ‘Judge’. This launched a DJ career that went on to notch up millions of miles, thousands of pairs of decks rocked and countless gigs in far-flung destinations, as well as the odd dirty warehouse thrown in for good measure.

Judge Jules has earned his place amongst the DJ aristocracy with such accolades as – Best DJ (Muzik Awards), No.1 DJ (Mixmag readers’ poll), Best International DJ (Dancestar Awards), and Best Radio DJ at the Smirnoff Dancestars and regular Top 10 positioning in DJ Mag’s Top 100 DJ’s poll, peaking at no. 3 in the world!!

Judge Jules is one of the most popular, in-demand and influential figures in dance music, playing some of the most sought-after gigs, both on his home turf of the United Kingdom and around the globe. Time is divided between club shows and large-scale festival appearances.

They say that you haven’t achieved iconic status as a DJ until you have established yourself in Ibiza, and Judge Jules’ presence on the dance island is legendary. Judge Jules was the first electronic music DJ to establish and promote his own weekly branded Ibiza night. Fifteen years later that event, Judgement Fridays (formerly Judgement Sundays), still rocks the legendary party island. In 2014, Judgement Fridays runs from June 20th – September 26th at the iconic Es Paradis, pitching Judge Jules alongside the true aristocracy of dance.

Judge Jules’ podcast is one of the most subscribed to on the planet, pitching in a whacking 750,000 downloads per week. His weekly dispensation of the must-hear new music is an institution in its own right, with guest mixes introducing important new artists alongside those of superstars of the scene, including Armin van Buuren and Dash Berlin. This heady combination of new music and featured mixes means Judge Jules’ podcast constantly features in the upper echelons of the iTunes chart as one of the most popular DJ podcasts in the world.

Judge Jules has enjoyed a long and hugely influential radio heritage over two decades, with Kiss FM, then BBC Radio 1, and his internationally-syndicated Global Warm Up show, winning numerous awards and plaudits from music fans and fellow DJs along the way. The Global Warm Up is currently broadcast weekly on over 70 stations around the world, including Sirius XM across the United States and North America. Judge Jules also presents a weekly music TV show which is broadcast throughout Europe on Clubland TV.

Judge Jules has released over 100 productions and remixes to date, plus three artist albums, and has been busy in the studio in 2014 with a stack of top-notch tracks and remixes released on his own imprints “Junkster” and “Judgement Recordings” as well as on Paul van Dyk’s Vandit label, rocking dancefloors worldwide. His 2014 track “Collide” peaked at no 1 on the Beatport chart, and Monte Carlo, released on Vandit in spring 2014, made a massive impact on Dancefloors around the world, reaching number 2 on the iTunes dance chart.

Judge Jules has mixed countless DJ mix compilations for Ministry Of Sound, Universal and Warner Bros, including the legendary Ministry Annuals, Clubbers’ Guide and Trance Nation brands. Altogether Judge Jules has racked up well over three million compilation sales, with many releases reaching Platinum, Gold and Silver status. In fact, so many that he soon ran out of home wall space for gold disks.

In 2012, Judge Jules decided to put his legal training to use, becoming a music and entertainment lawyer for part of the week, whilst DJing for the remainder. He now represents DJs, managers, promoters, labels, publishers, talent and other related industry types, putting his years of experience in every field of music to good use. Although seemingly very different jobs, Judge Jules’ roles as DJ and lawyer are symbiotic and maintain Judge Jules’ position as a key industry ‘player’ as well as player of great tunes.

Contraband is the UK’s top booking agent, with affable, knowledgeable account managers who guarantee you the best deal possible. Contact us today if you would like to book Judge Jules to be the headline of your event! We as your booking agent are more than happy to help you create the most memorable moments with Judge Jules.

Judge Jules : Book for your event 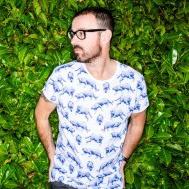 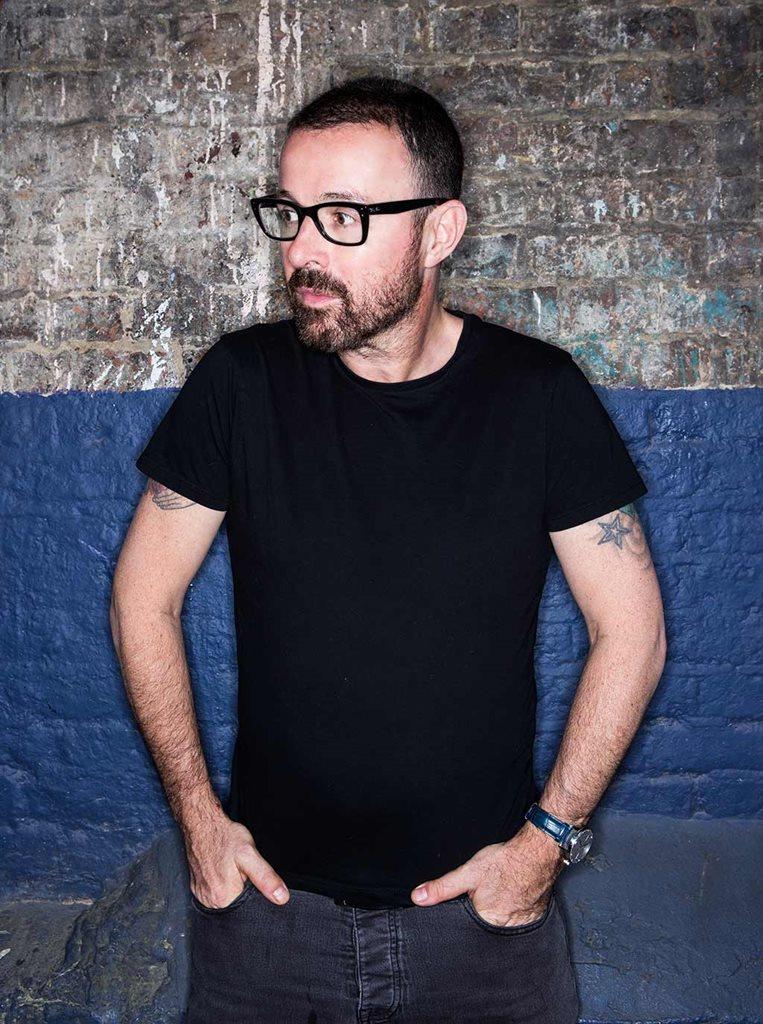 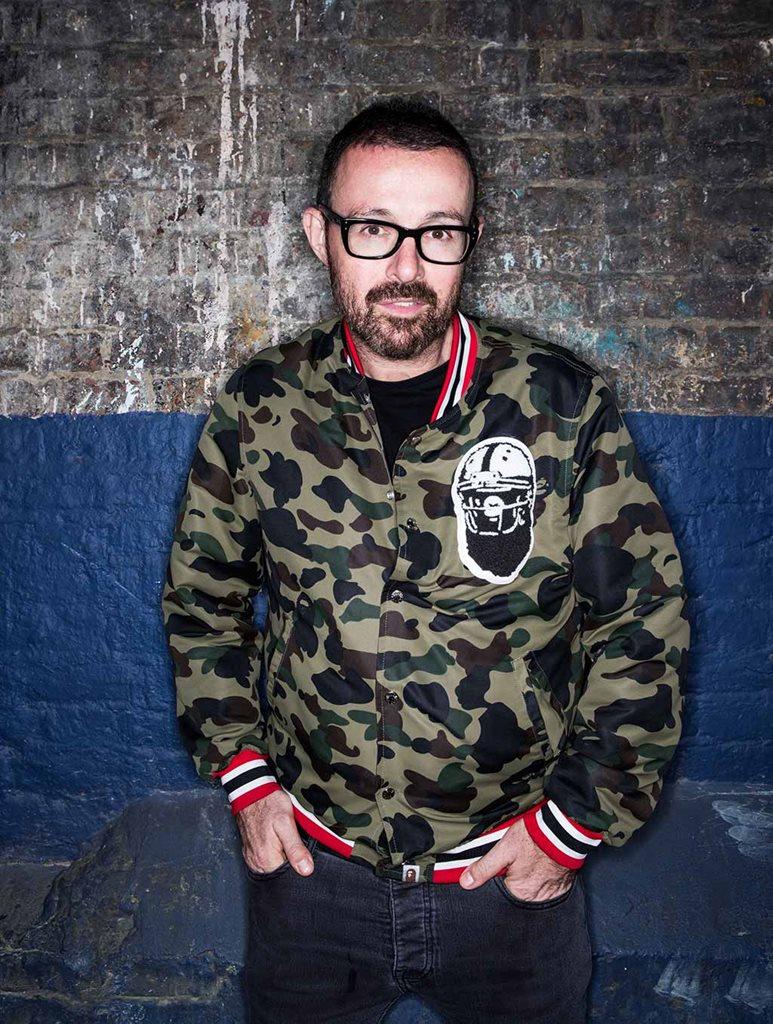 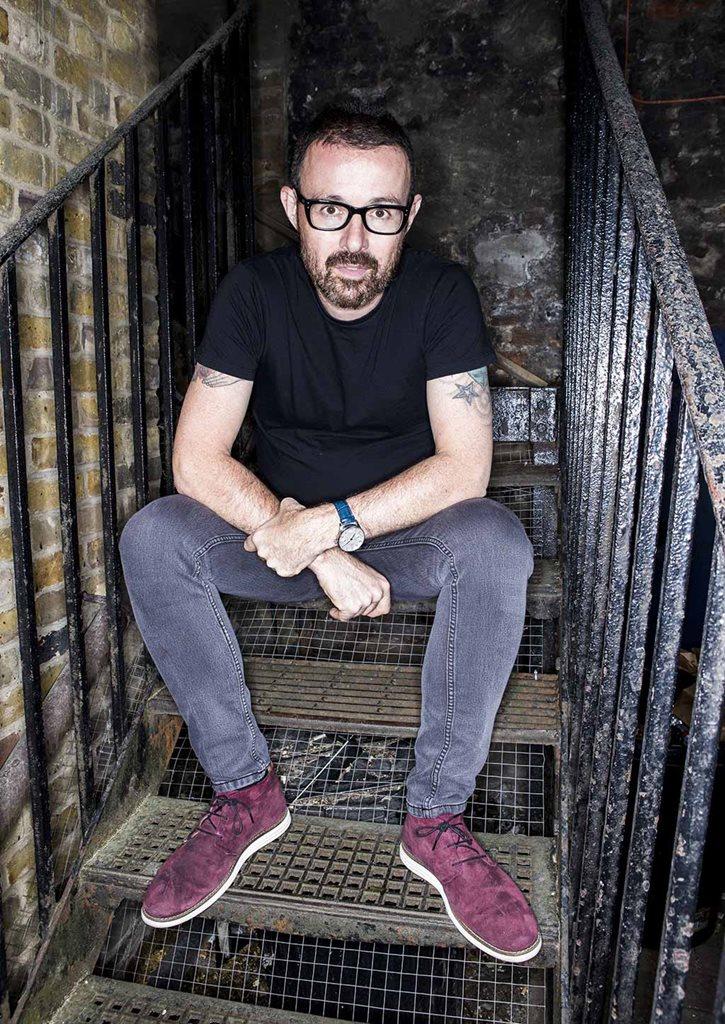