As a booking agent for Juan Senor and we can book Juan Senor to inspire your guests. Juan Senor is an award-winning journalist of Spanish birth. Juan is also the editor of the highly-acclaimed book ‘Innovation in News Media”. Juan Senor speaks and draws on these experiences in his role as a speaker – booking Juan Senor will go down a storm at your special event!

In 2000, Juan Senor became a foreign affairs and defence report for ‘The MacNeil Lehrer News Hour’, a news programme for the US. He continued to work there for five years and earned an EMMY nomination for his exclusive and compelling interviews with Yitzhak Rabin and Yassan Arafat. He also interviewed a variety of other prominent figures, including Bill Clinton, Nelson Mandela, Al Gore, John Major and countless more world leaders.

An entrepreneur and ambitious name in the industry, Juan Senor has launched a range of projects all around the world since 2002. Focusing primarily on helping News stations and operations to stay current and relevant in today’s technological and social climate. Juan Senor has launched a variety of news stations and newspapers in countries such as Spain, Denmark, Portugal, Russia alongside many more. They have received a multitude of awards, with three of them being named as the ‘Best Newspaper Design and Concept in the World’.

The accomplished Juan Senor has also worked as a presenter for CNBC Europe as well as a presenter for Wall Street Journal TV and Media Report. The last of which was voted as Europe’s Best Business Programme by viewers in 1998. He currently works as a presenter and moderator both on television and live events like the World Association of Newspapers and Davos.

Juan Senor has won a large collection of journalism awards, this includes prizes by Georgetown’s Institute of Political Journalism and the German Marshall Fund. He also carries out motivational speeches about his impressive expeditions, under the name ‘The Ten Rules of the Arctic – Leadership Lessons from my Expeditions.’

Contraband is the UK’s top booking agent, with friendly, experienced account managers who guarantee you the best deal possible. Contact us today if you would like to book Juan Senor to be the headline of your event! We as your booking agent are more than happy to help you create the most memorable moments with Juan Senor. 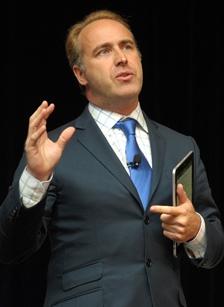 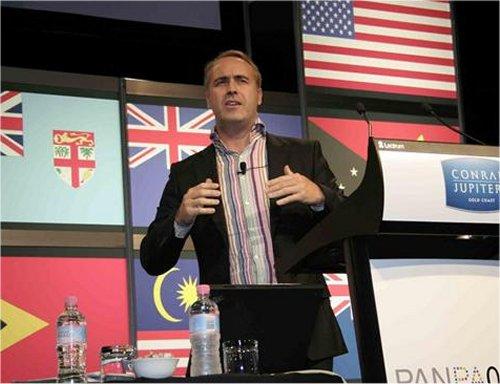 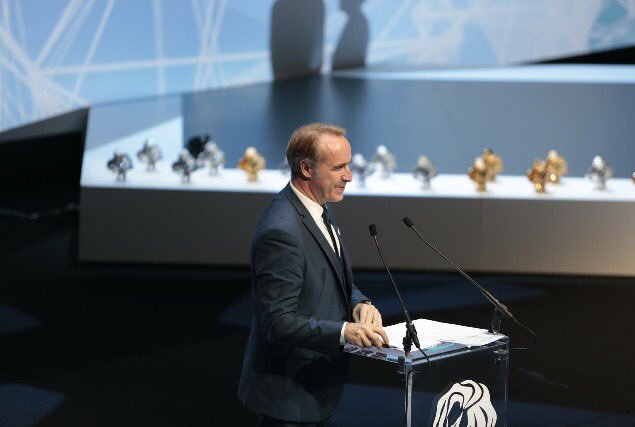 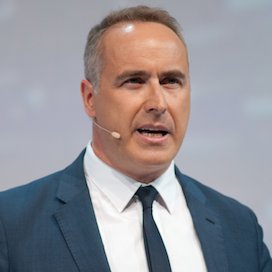 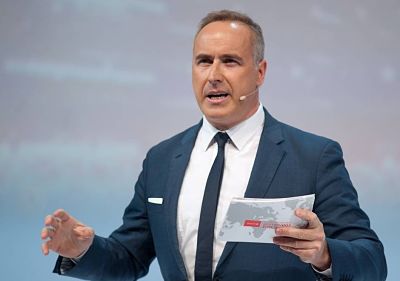