Joshua Jason is a high level gymnast and break dancer. Joshua Jason trained at the Northern school of contemporary dance, graduating with a first class honours degree. Three years of high level training gave Joshua a deep understanding of movement quality and how to apply it when performing, with an in house theatre Joshua spent hours becoming extremely comfortable on stage.

Training along side the best of the best dancers in the UK and Europe, Joshua pushed to stay at his best receiving one of the highest solo grade percentages from a first year, the same grade as Akram Khan. In his evenings Joshua would connect with the local break dance scene, and began his self taught journey to becoming the high level break dancer he is today.

Before Joshua began his dance training in Leeds at NSCD he trained at the central Manchester institute of gymnastics or CMIG. From the early age of six until eighteen, Joshua trained under the expert guidance of coaches that have produced multiple Olympians. He went onto becoming a British champion on vault and placed third on high bar, this was recognised by British gymnastics association landing Joshua the award Northwest gymnast of the year.

Upon graduating, Joshua went straight into work, performing all over the UK and Europe. Working with touring dance companies he became extremely versatile, adapting to very demanding performances. Joshua’s dance career involves his gymnastics frequently as clients and choreographers see the potential in using a dancer that has such a high level gymnastics ability, his moves being nicknamed crowd pleasers.

He has been one of the main acts in a circus show involving trampolines and walls creating a structure to utilise every aspect of gymnastics in performance. Joshua’s act is what ever you need it to be as he is so diverse with a plethora of styles and abilities. He is very pragmatic in his work, understanding how to best approach the clients needs and making sensible experienced decisions on whats going to work well. Joshua’s work has also moved into the photography and film industry, creating amazing shapes with his abilities reaching levels and heights that surpass the average model and dancer, Joshua leaves clients impressed and overwhelmed with incredible photos and stunning video visuals.

★ Joshua is a high level gymnast & break dancer, graduating with a first class honours degree at the Northern school of contemporary dance

★ As a gymnast, Joshua became a British champion on vault and placed third on high bar

★ Joshua has worked with dance companies, touring all over the UK and Europe 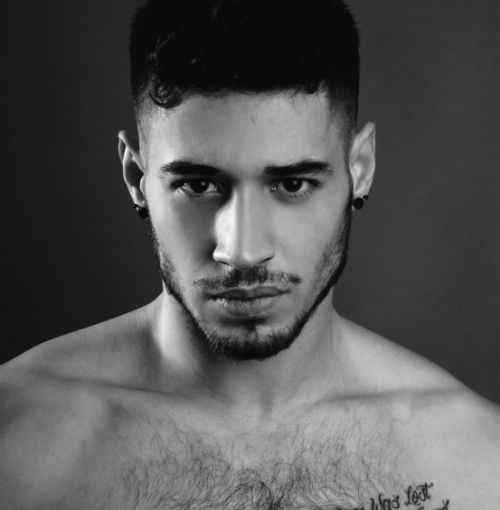 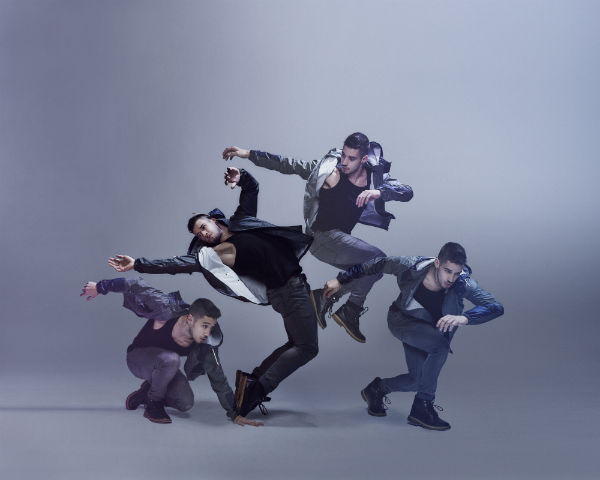 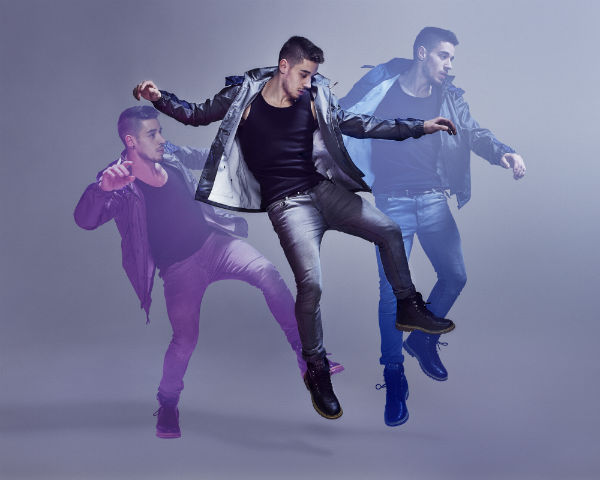 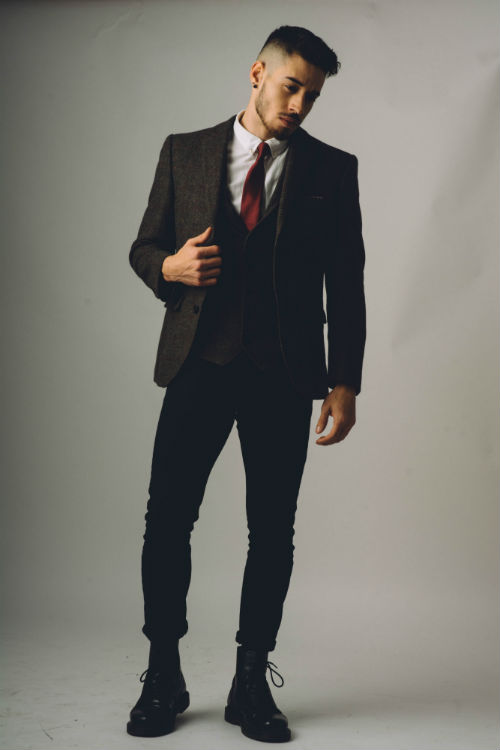 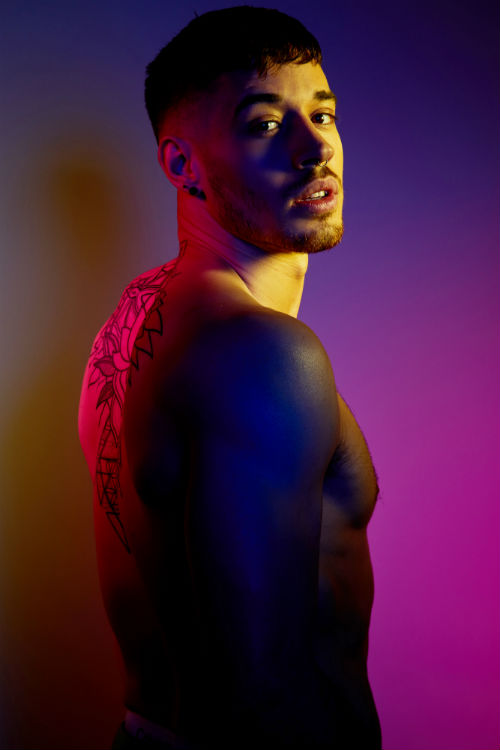 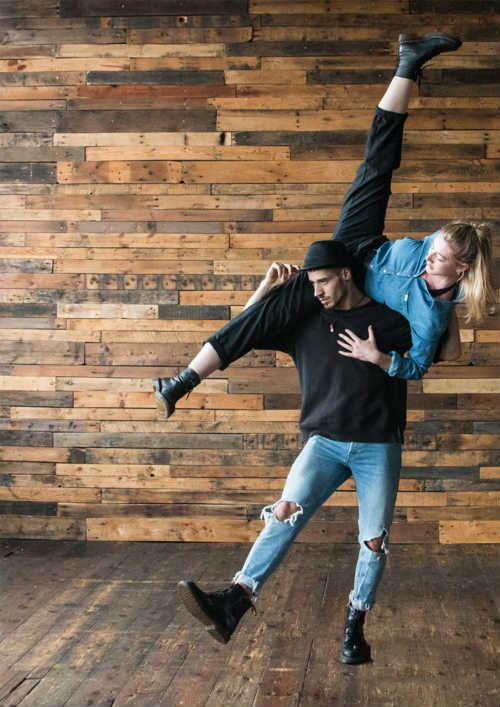