Booking Joseph Hall will cause a storm at your special event! We are a booking agent for Joseph Hall, and can arrange for him to perform for your guests. Joseph Hall burst into the living rooms of millions of Britain’s Got Talent viewers when he danced his way to the semi-final. He wowed the judges with his dazzling homage to the Hollywood greats, tipping his hat to the choreography of Fred Astaire and The Nicholas Brothers, fusing modern moves with classic style.

Joseph Hall was born into a large family, the eighth of ten children and from an early age he demonstrated a passion for dance. Inspired by legends such as Michael Jackson, James Brown, Fred Astaire and The Nicholas Brothers, until the age of 16 Joseph was a self-taught dancer. He learned street dance, break dance and jazz from television, films and online access to archive footage.

Wanting to expand his knowledge and dance technique, Joseph Hall attended a performing arts course at Clarendon College. He graduated after completing a BND 1 and 2 along with a HND in Performing Arts and has since returned to Clarendon as a guest teacher. He is also a qualified Exercise To Music Teacher (ETM) and has worked as a youth worked and mentor.

After completing his qualifications, Joseph beat thousands of dancers to appear on BBC1’s Strictly Dance Fever, where he went on to win the show with his dance partner Sadie Flower. The couple achieved straight tens from all four judges (Arlene Philips, Jason Gardiner, Luca Tomassini and Stacey Haynes). The couple danced Cuban Salsa, Argentine Tango, Charleston, Lindy-Hop, Mambo, Waltz, Hustle, Milonga, Dirty Dancing and a showdance. Joseph Hall opened his own dance school in Nottingham that continues to develop the talents of aspiring young performers.

Joseph Hall is available for West End theatre contracts, television and film appearances and touring. He is an accomplished singer and also has a CRB certificate. Contact us today if you would like to book Joseph Hall to be the headline of your event! We as your booking agent are more than happy to help you create the most memorable moments with Joseph Hall. 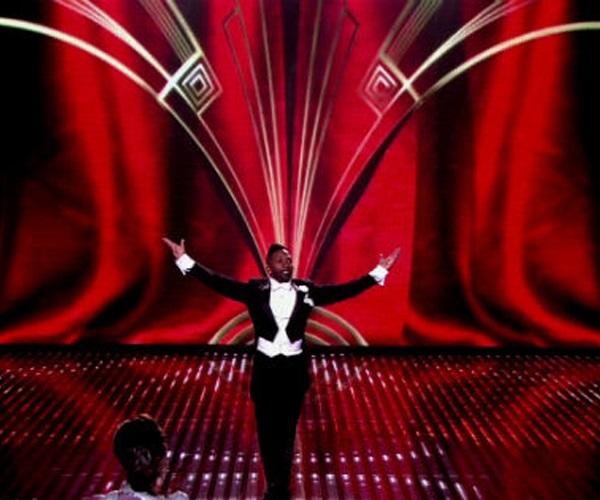 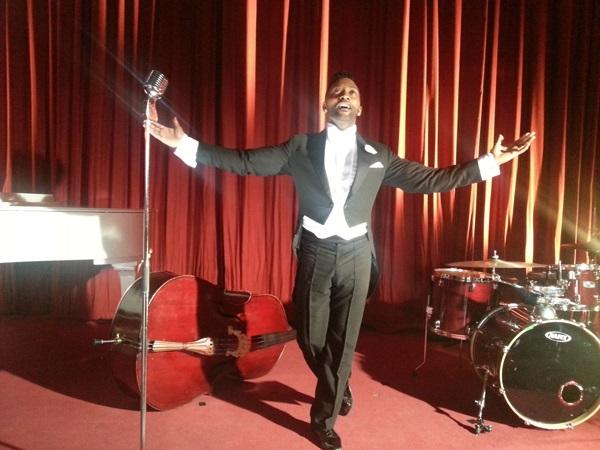 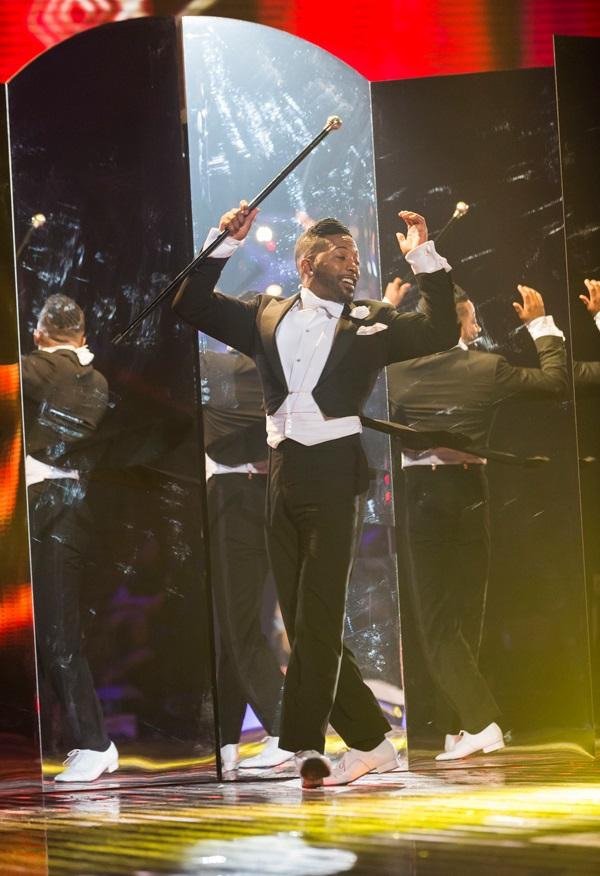 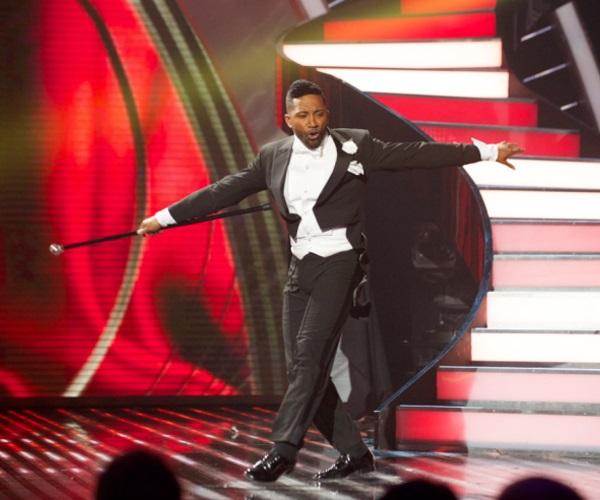 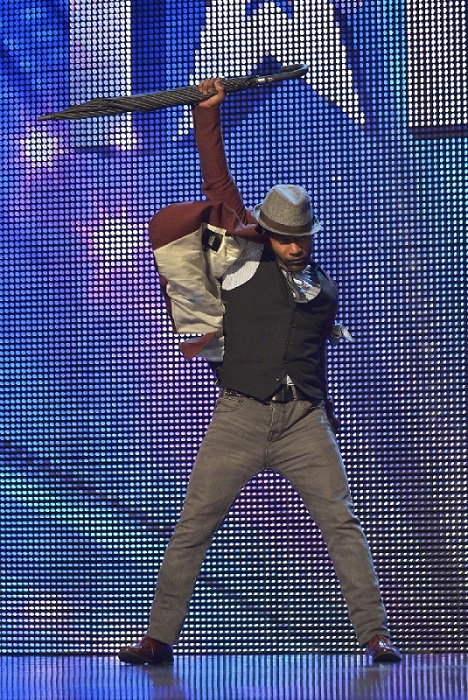 One of the hardest things to do is be a solo dancer and fill the stage but you did it.
David Walliams

It was classy, you are such a great, elegant showman, that’s what you are. You completely covered the whole stage. Amazing!
Amanda Holden

You came out all fired up and boy did you put on a show! It felt classic, to fill the stage on your own is no easy feat and you did it!
Alesha Dixon

…so fantastic I cannot say! He lifted the party to another level and filled the dance floor. He was a pleasure to have and he stayed on and partied with us. He brought another dancer with him who was also great. I wouldnt hesitate in booking him again!…
Private Client (via Contraband)