As booking agency for Jon Snow we can book Jon Snow to speak at your event – booking Jon Snow will entertain your audience. Jon Snow is one of the best known British journalists and news presenters in the UK. He is best known for presenting Channel 4 news, though Jon Snow has been a full time presenter for nearly 25 years. Jon Snow started his career at ITN in 1976 and was made Washington correspondent in 1984. In 1986, he returned to the UK as ITN’s Diplomatic Editor.

In 1981 Jon Snow received the Valiant for Truth Media Award, and in the same year, The Royal Television Society’s International Award for a report on a guerrilla camp in El Salvador. In 1982 Jon Snow won this award for a second time for his report, ‘El Salvador: Shoot-out on Polling Day’. He also collected the 1989 RTS Home News Award for ITN’s coverage of the Kegworth Air Crash. He has been a reporter in most of the world’s trouble spots, from central and Latin American to the Middle East, Afghanistan, Iran, Iraq and Russia. Jon Snow has been a main anchor for Channel 4 News since 1989.

Jon has reported many historical news stories to the world, such as the freeing of Nelson Mandela. He has also interviewed some of the world’s most famous leaders including George Bush Sr., Mikhail Gorbachev, Margaret Thatcher, Ronald Reagan, Yasser Arafat, Moamar Ghadaffi and Tony Blair to name but a few. Jon Snow is Chairman of the New Horizon Youth Centre and Deputy Chairman of the Media Trust, and he is a highly experienced conference facilitator and after dinner speaker.

Contraband is the UK’s top booking agent, with personable, experienced account managers who guarantee you the best deal possible. Contact us today if you would like to book Jon Snow to be the headline of your event! We as your booking agent are more than happy to help you create the most memorable moments with Jon Snow.

Jon Snow : Book for your event 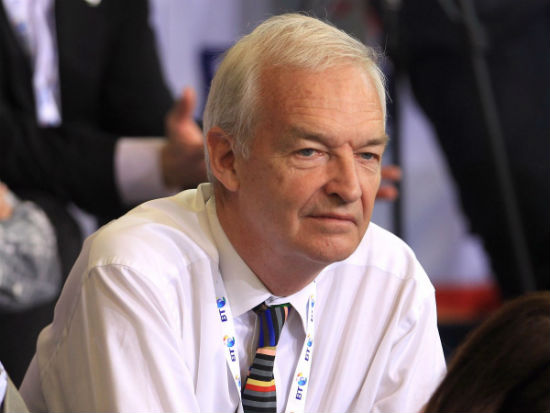 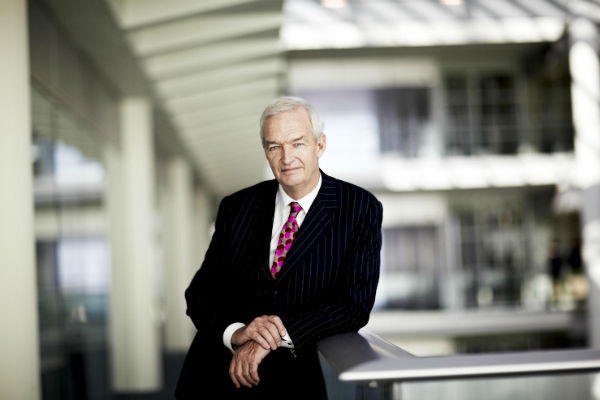 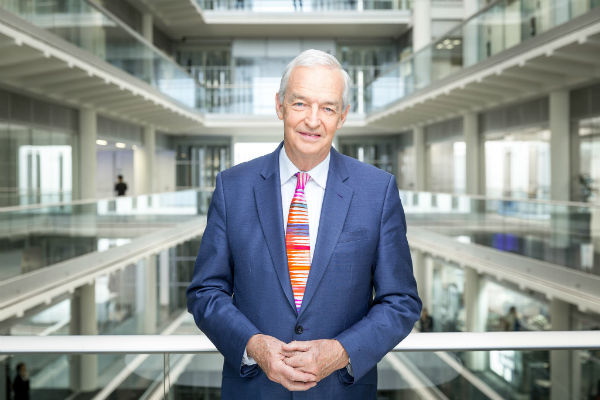 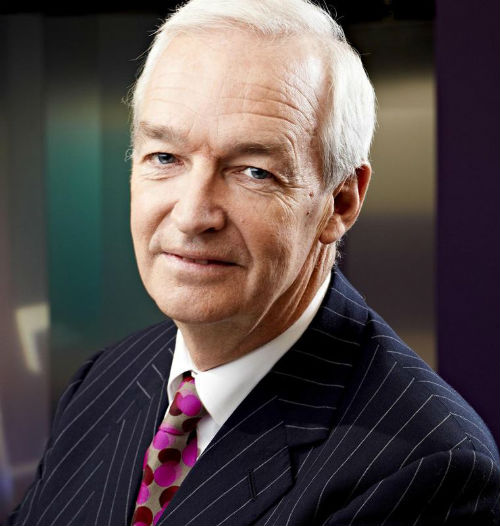