Booking Jon Rotheram will cook up a storm at your special event! We are a booking agent for Jon Rotheram, and can arrange for him to cook for your guests. Jon Rotheram’s journey to being the Head Chef at the famous Jamie Oliver’s restaurant Fifteen saw him through many phases in his career.

Jon Rotheram started working at the infamous restaurant 192 in Notting Hill and later worked in Harvey Nichol’s OXO Tower and then moved on to the famous Groucho Club. He was Head Chef at The Admiral Codrington in Chelsea and helped the restaurant earn two AA Rosettes and a Michelin Green Man. In 2007, Jon Rotheram joined the Fergus Henderson and Trevor Gulliver of the St. John Group where he later became the Sous chef in April 2011. Before he became the Sous chef, he worked at the Michelin starred St. John Bar and Restaurant in Smithfields as well as the St. John Bread and Wine located at Spitalfields.

He helped the Fergus and Trevor’s hotelier adventure St. John Hotel in Leicester Square earn a Michelin star while serving as the Sous Chef.

Jamie Oliver’s Fifteen in Old Street offered Jon the position of Executive Head Chef at the beginning of 2013. Focusing on Jon’s contemporary approach to cooking , the restaurant underwent a re-launch. The daily-changing menu takes inspiration from around the world and using incredible British produce prepared on site every day. In the famous apprentice programme at Fifteen Jon Rotheram also trains up unemployed young people working across all aspects of the kitchen, showing them the ropes and giving them hope to succeed in the restaurant industry and stay employed in the future.

Contraband is the UK’s top booking agent, with attentive, experienced account managers who guarantee you the best deal possible. Contact us today if you would like to book Jon Rotheram to be the headline of your event! We as your booking agent are more than happy to help you create the most memorable moments with Jon Rotheram. 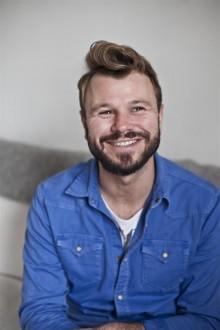 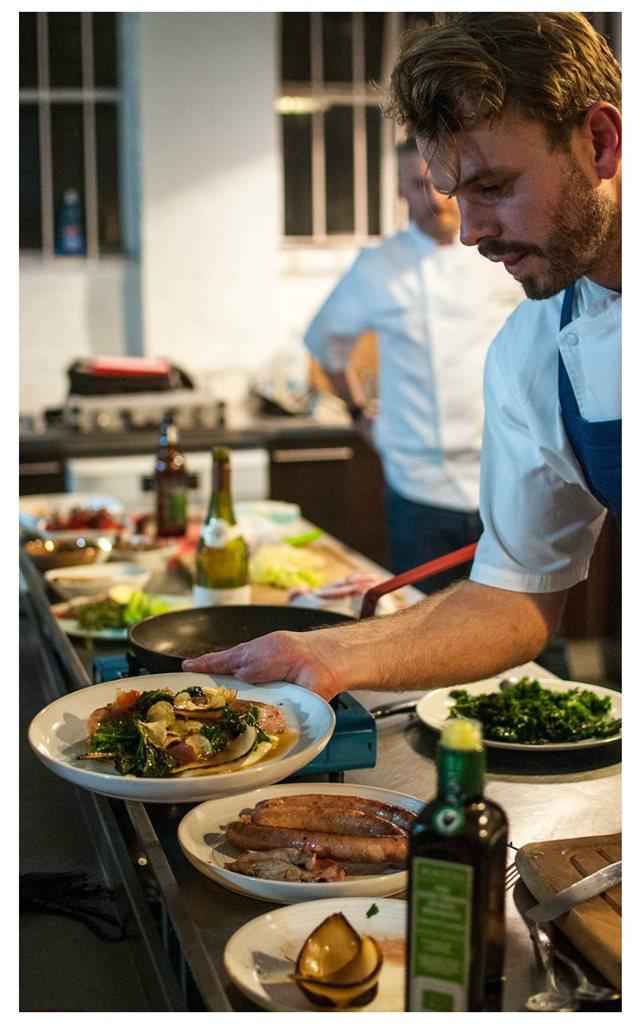 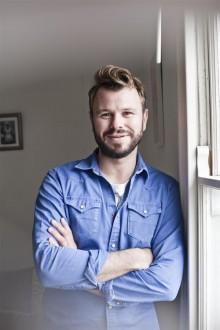 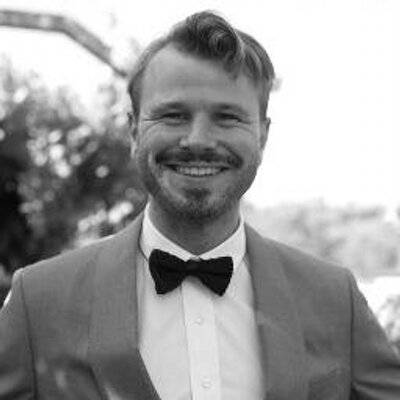 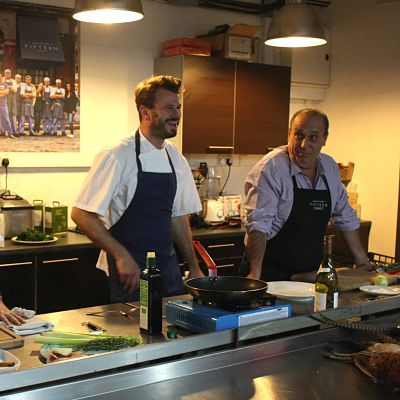