John Newman is best known for the track ‘Love Me Again’, which reached number one in the UK Singles Chart, as well as the 2012 singles ‘Feel the Love’ and ‘Not Giving In’, which he co-wrote with drum and bass outfit Rudimental. In 2014 he returned to the top of the charts on Calvin Harris’ single ‘Blame’. John Newman is multi-talented and in addition to writing, performing and mixing his own music, he also writes his own video scripts and designs his own clothing.

Born in the Yorkshire Dales, John Newman became steeped in the influence of the Motown and Stax records his mother used to play, as well as the Northern soul sound that was popular in clubs throughout Yorkshire. Having learned to write and record his own songs from an early age, Newman moved to Leeds where he developed his voice and sound. During this period, the death of his two best friends led him to seek solace in writing. He also began to meet other people who shared his passion for Motown. Reflecting on this time, Newman recalls that it ‘matured me in a musical way so much, I was writing pop music and now I feel like I’m writing music that I love and can really attach to.’

Aged 20, John Newman moved to London where he formed a band and began to increase his profile playing gigs around the town. After signing a recording contract with Island Records, a fortuitous meeting with Piers Agget of Rudimental led to a collaboration that would produce the singles ‘Feel the Love’ and the follow up smash ‘Not Giving In’.

In June 2013 John Newman released the single ‘Love Me Again’ as the lead single from his debut studio album, ‘Tribute’. The song grew out of a painful breakup that Newman was going through at it has since become a massive hit, featuring in film, TV and video game soundtracks. In an interview with Digital Spy, Newman was asked if he anticipated the song’s stratospheric success. He said, ‘Yeah. The guy I wrote it with (Steve Booker), we turned around and had massive grins on our faces thinking, ‘There’s something good here’. But you just never know how good it is.’

As a booking agent for John Newman we can book John Newman to perform at your event. John Newman can be booked to play at your private or corporate event. We are booking agents for a huge selection of famous musicians to hire, and we can recommend the best artists for your entertainment. 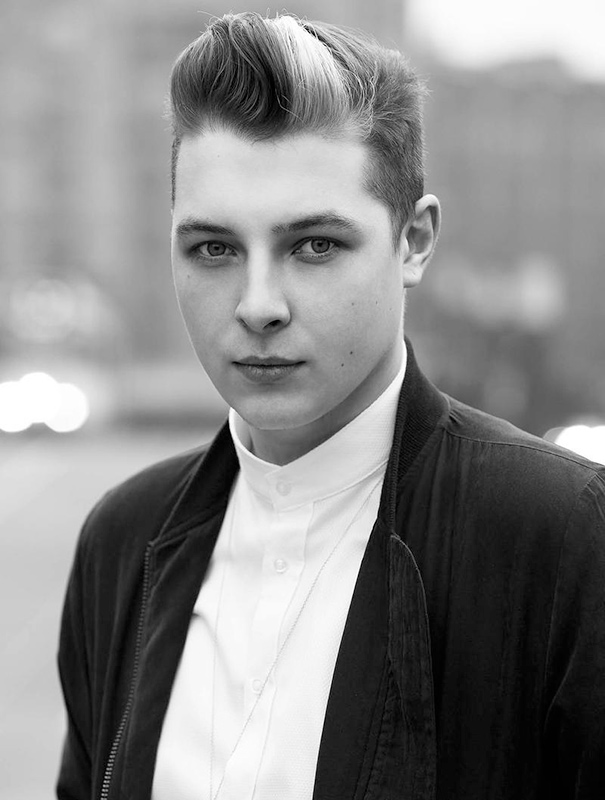 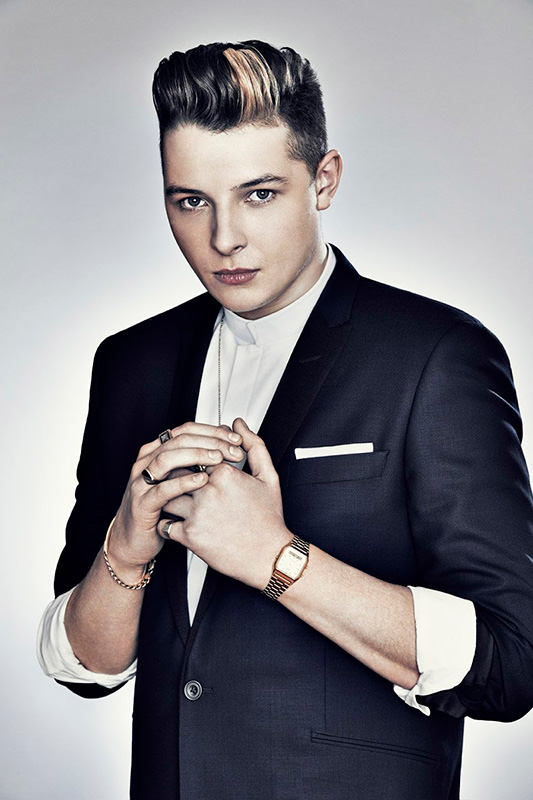 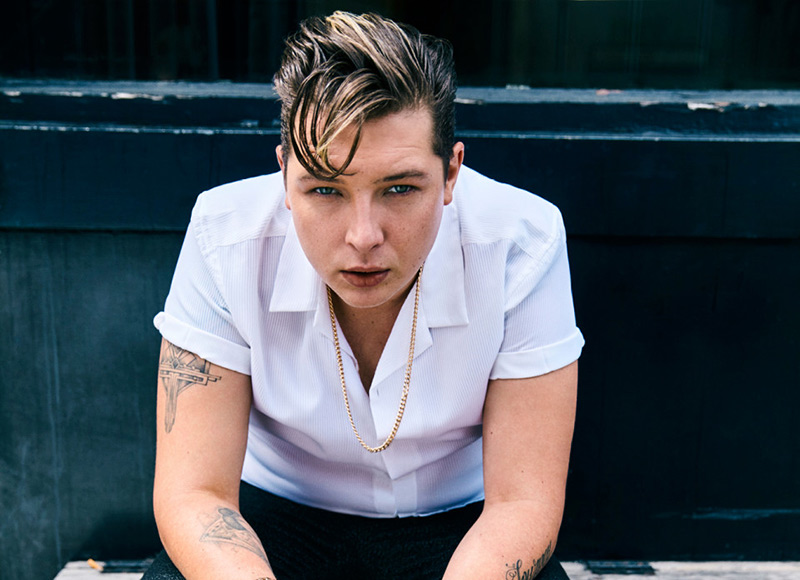 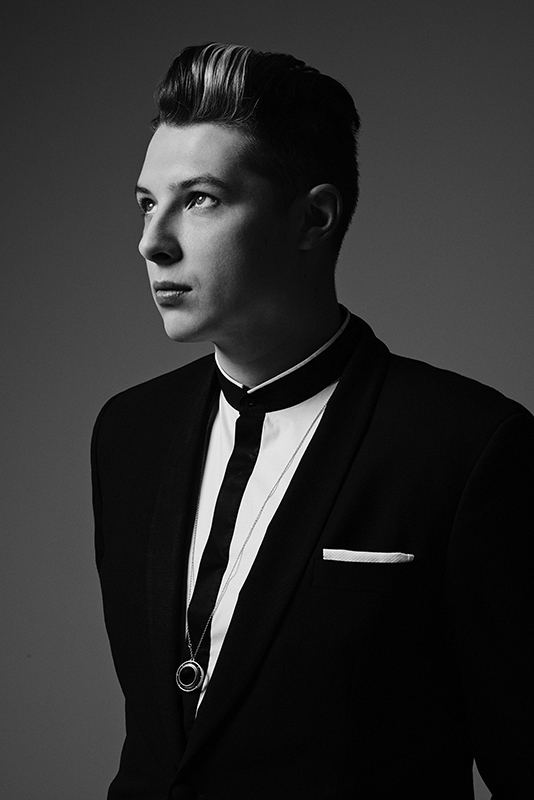 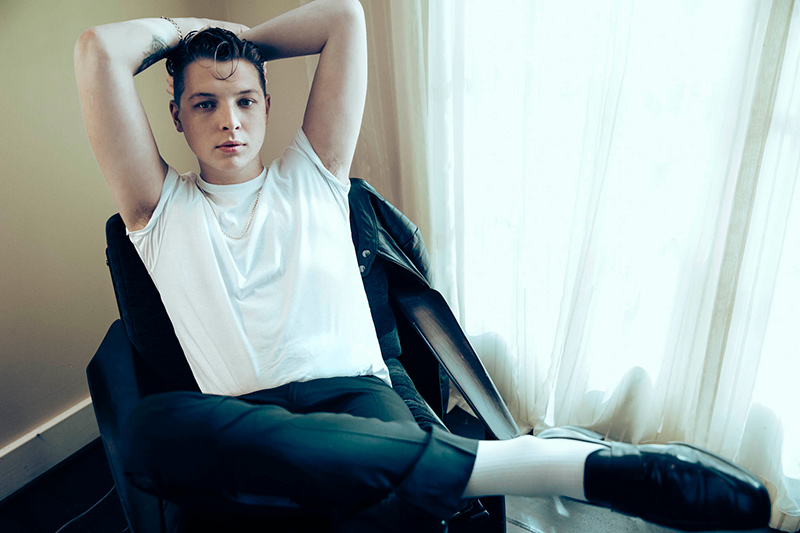 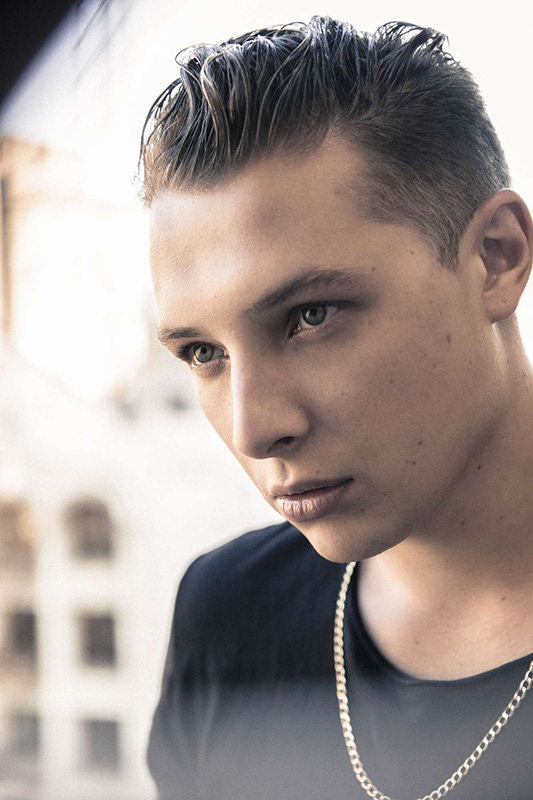 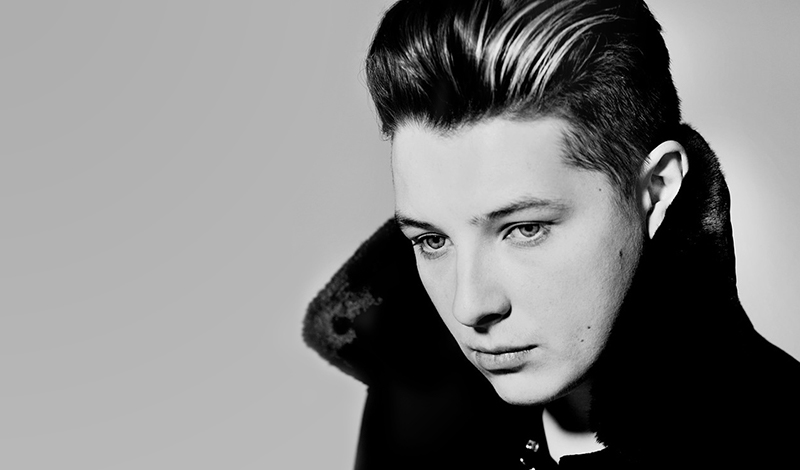