Joanne hails from Thornton, Lancashire. At the age of three she began dancing classes. This marked the start of her love for the theatre. She began her vocal training at the age of thirteen and at nineteen went on to study opera at the RNCM graduating four years later with an honours degree in music.

Joanne spent four years with the Glyndebourne Festival Chorus where she understudied various roles and performed in many recitals, oratorio and master classes. She has sung with a number of UK opera companies and features on Joseph Mc Manners debut album.

In 2002 Jo was signed by Sony BMG as an original member of the opera band Amici Forever. With Amici she has sung to huge audiences worldwide in prestigious venues including the Sydney Opera House, Windsor Castle (for HRH The Prince of Wales), The Royal Albert Hall, The Queen Elizabeth Hall (for the Queen and Prince Philip), Wembley Stadium, Cardiff Millennium Stadium, the state Opera House in Kiev and on board the QE2.

Amici have toured extensively promoting their multi-platinum selling albums “Defined” and “The Opera Band” which also went Gold in the USA and UK. They have just recently completed a tour of Australia and New Zealand playing to audiences of over 6000 people. They have performed live on radio and television in the UK, Australia, New Zealand, Japan, Europe and the USA. Joanne has recently announced her departure from Amici forever to pursue a solo career.

★ Sung to huge audiences worldwide in many prestigious venues

★ A talented vocalist who can be booked to perform worldwide 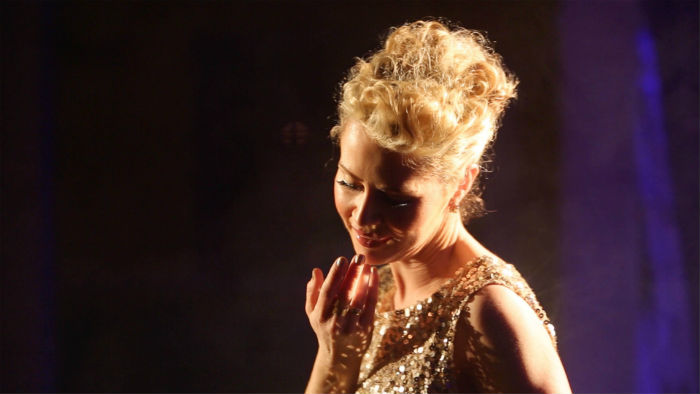 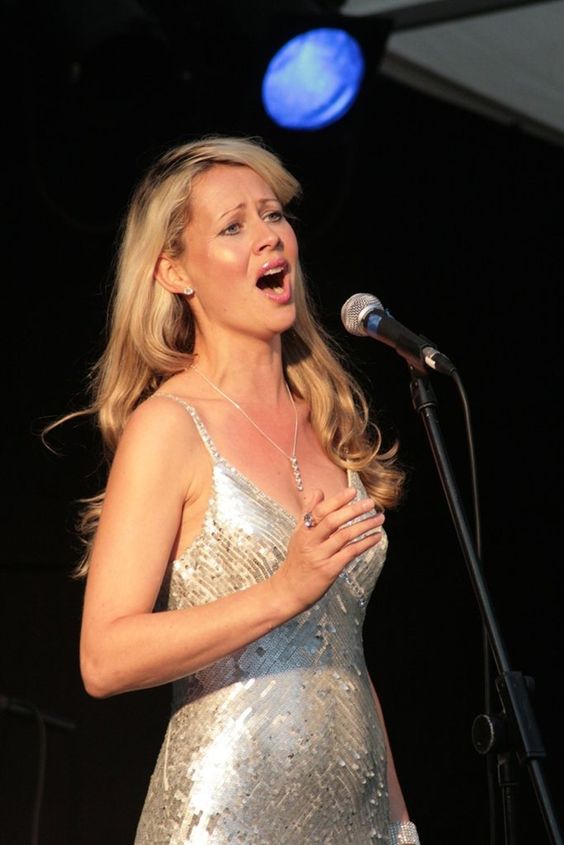 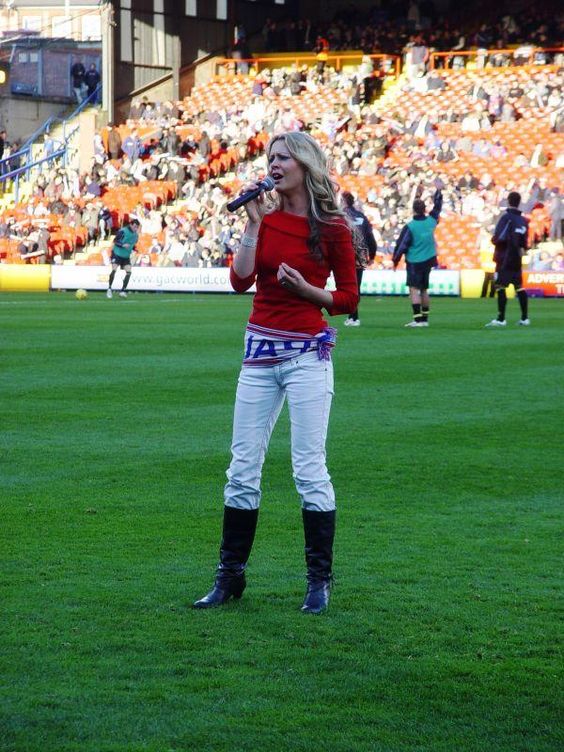 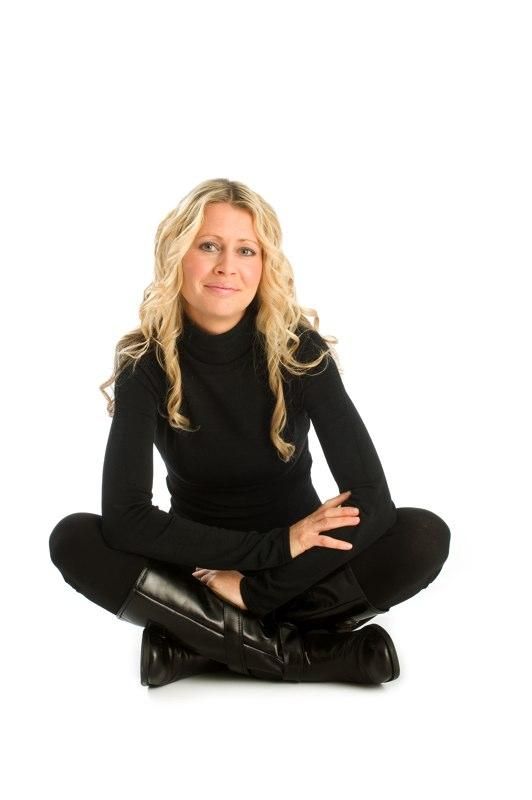 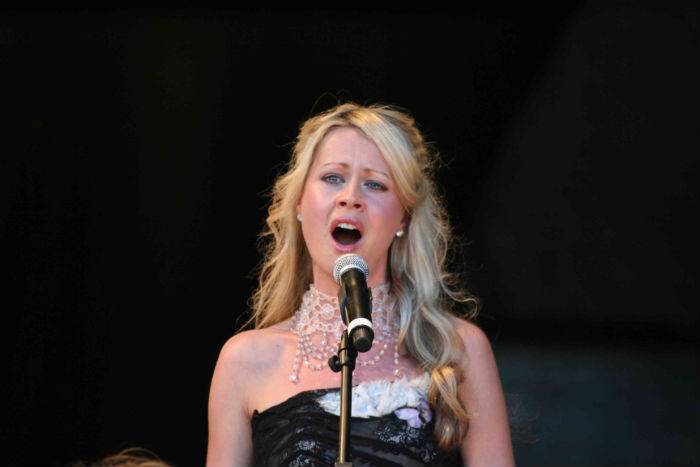 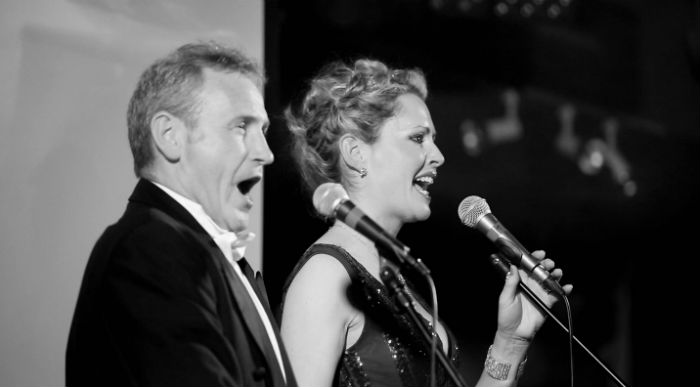