With several years experience in the live and recorded music scene, cellist Joanna Quail performs solo cello, either traditional Classical or Electric cello for private clients, parties, corporate bookings, and all types of events throughout London, the UK and worldwide. On electric cello Joanna can play ambient and cinematic music using a variety of looping techniques, creating the rich sound of an orchestra of cellos from one single instrument. Joanna can play acoustic or electric cello, as required.

Joanna has performed in a wide range of venues from the Royal Albert Hall, St James’ Piccadilly and the Blackheath Concert Halls and has recorded numerous live sessions for the BBC and independent radio and TV channels. She is also a keen composer and she has written and recorded with a variety of leading performers from popular opera singers to classic rock icons, her commissions including music for film and theatre companies.

As both cellist and composer, Jo is committed to taking the cello and her music to a wide audience and she performs widely on her starfish electric cello at festivals throughout the UK and Europe. Joanna also leads her own instrumental ensemble SonVer, which performs regularly in the UK and Europe, filling venues from concert halls to jazz clubs, from the Valkerschlachtdenkmal War Memorial in Leipzig to various outdoor settings in the UK. Joanna holds a music degree and post-graduate performance diploma.

Standard Length of Performance:
Set times vary between 30 minutes to 3 hours with breaks.

★ Music that runs a gauntlet of feelings 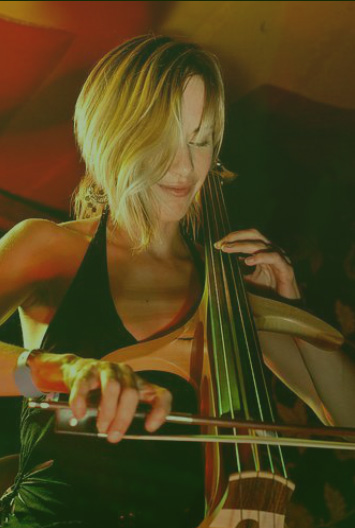 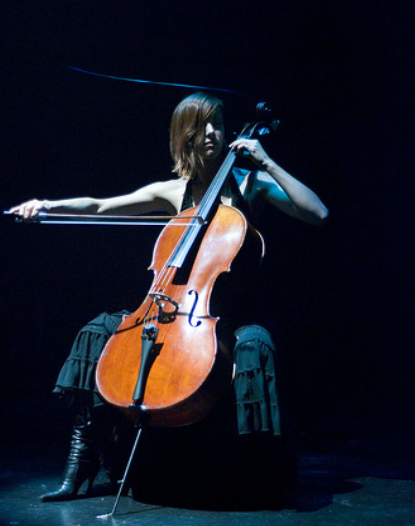 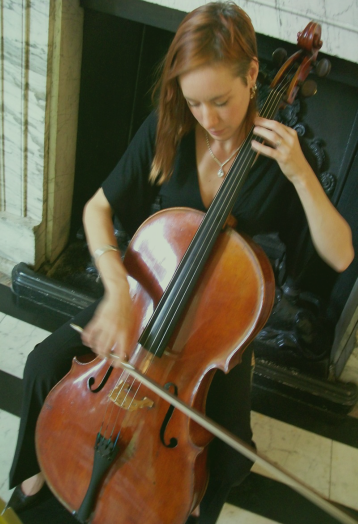 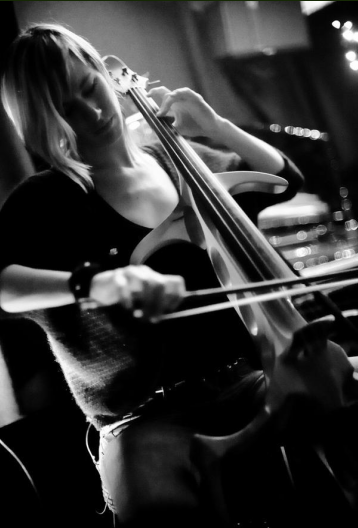 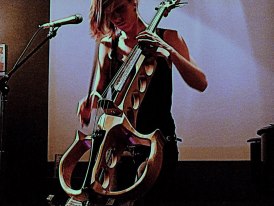 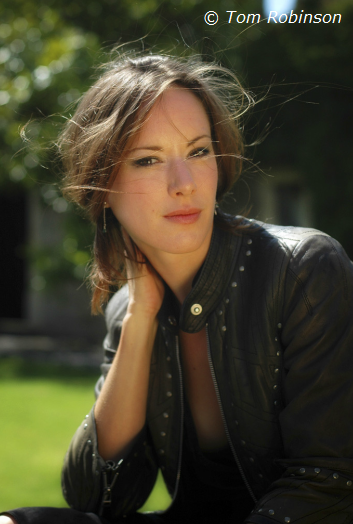 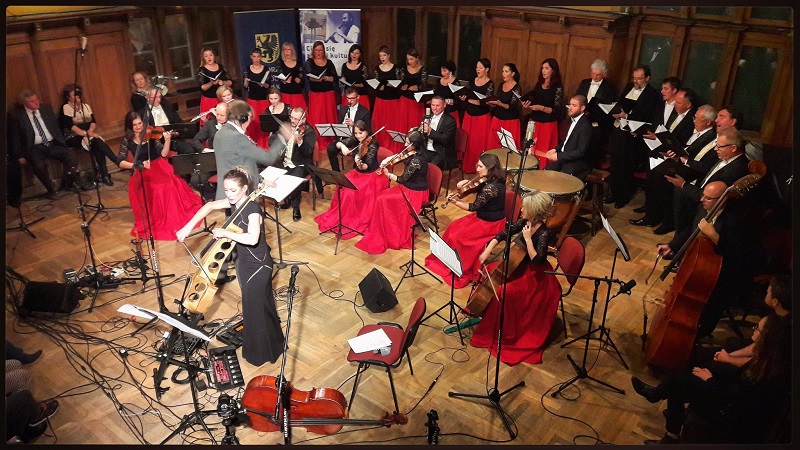 Music that runs a gauntlet of feelings – triumphant, hypnotic, haunted.
The FourOfFive Magazine

A pure ride of ambience that thrills and lifts the senses like the best of music can.
Glasswerks

5/5. Joanna played the cello absolutely beautifully at our wedding. Her contribution made the day so special and unique. She was also incredibly helpful and inspiring with ideas, and just made everything so easy when I was in such a panic during the lead up to the event. She arrived promptly on the day and made sure that everything was ready and organised, so that the service ran as smoothly as possible. I would highly recommend Joanna. She is an incredibly talented musician and it was worth every penny having her play at our wedding.
Private Wedding Client

5/5. Joanna helped us to create an amazing atmosphere. Her choices were second to none and at all times she was friendly and we felt as if we had known her for years due to her calm, pleasant nature. We can not thank her enough we thoroughly enjoyed her playing and would whole heatedly recommend her.
Private Client

Joanna was absolutely brilliant. I wouldn’t doubt it for a second, and will def be in touch for any performers in the future x
Private Client

Jo and Urszula were great. Jo’s cello playing was beautiful and Urszula was busy taking lots of photos – which we are looking forward to seeing! They were both really professional and friendly and I would be more than happy to work with them both again! Thanks for all your help. I will definitely be in contact again if I have any other events to organise and would also recommend your company to anyone else here who might be looking for entertainment for an event.
Accenture (via Contraband)

Jo was fantastic – the music was beautiful and set exactly the right tone for the evening. She was very professional, friendly and easy to work with and I wouldn’t hesitate to recommend her.
MathWorks (via Contraband)

We received lots of positive comments with regards to Jo’s performance as expected. She was wonderful.
Lavendon Access Services (via Contraband)

Jo was very professional and a pleasure to have around. The Cello was a perfect fit for the event. We thanked her for coming on such short notice and she was very accommodating to our needs. We would love to have her again some time. Thanks again for your help with pulling this together on such short notice.
Hospital of St John and St Elizabeth (via Contraband)

Joanna was fab! Such a lovely lady, arrived 10 minutes before she was due in and was a pleasure to have in the branch. She played beautifully and created a great atmosphere in the Wedding Shop.
John Lewis Plc (via Contraband)

A selection of Bach suites, light baroque music including Riccardi and Boccherini sonatas
Selection of Irish airs for solo cello

Her arrangements of various popular pieces that she has accumulated over the years including (but not limited to):