It was the late nineties when Jewels got a set of 1210s and most weekends she’d be heading to London’s best record shops. A dedicated vinyl pursuit began and having already been musically hooked since the 80’s, she began searching out those old acid house tunes and all she’d missed along the way.

In 2006, after first being asked to play out by industry friends, Jewels found herself armed with an impressive collection of vinyl and a serious intention to develop within the industry began. Launching her own night ‘LDN Underground’ at EGG Club and vinyl only ‘Spinage’ thereafter, Jewels was now hosting regular shows on radio with her first co-produced EP ‘Stop The House’ signed to Audio Rehab in 2013, critically acclaimed ‘Blessings’ on Krafted Music followed closely behind.

International residencies and bookings include Shanghai, Goa, Greece and Ibiza. With an extensive knowledge of music behind her, Jewels has performed across the board from underground club nights to media, retail and corporate, 5 star hospitality and private events.

★ With an extensive knowledge of music behind her, Jewels has performed across the board

★ Can adapt her sound for any event 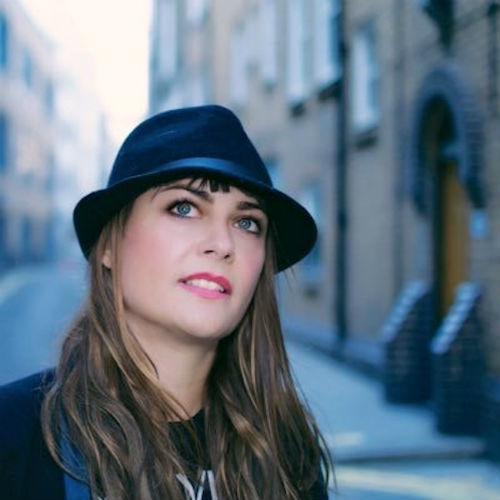 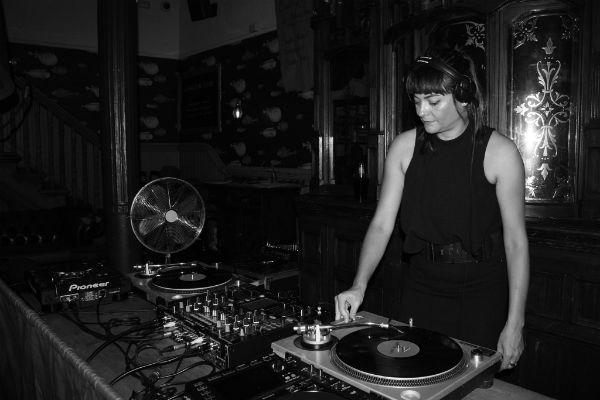 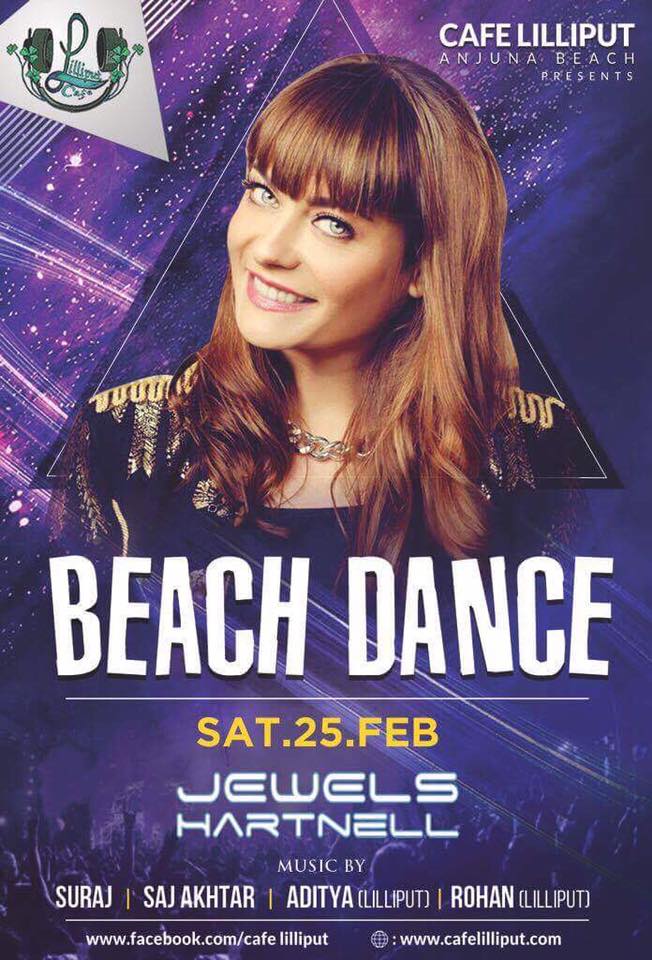 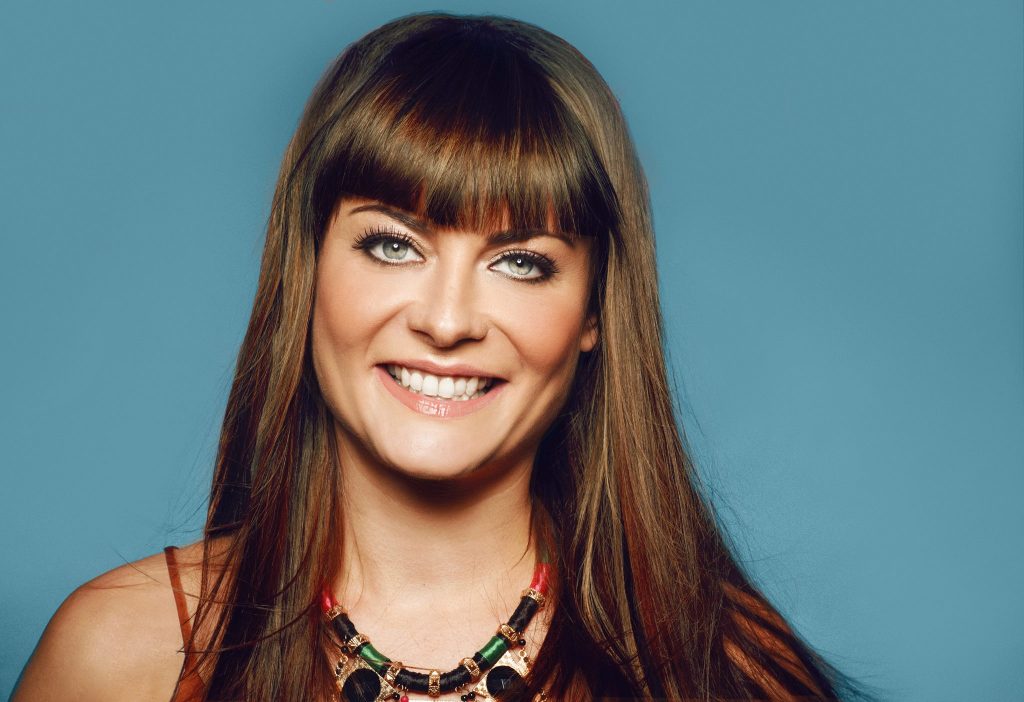 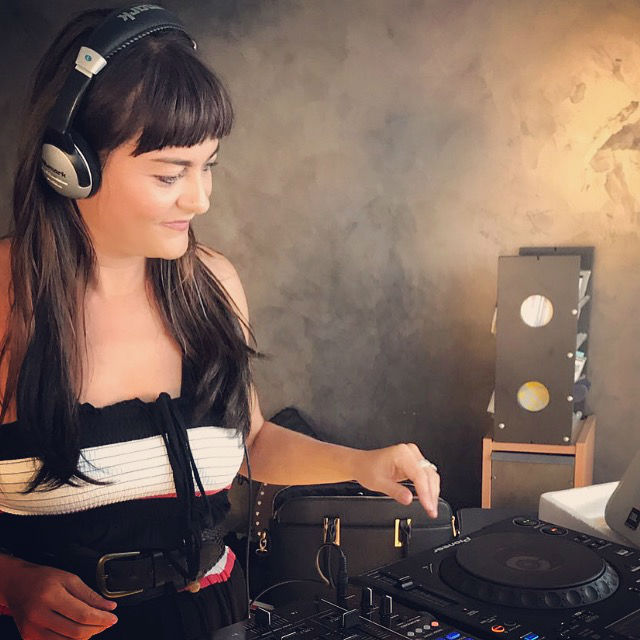 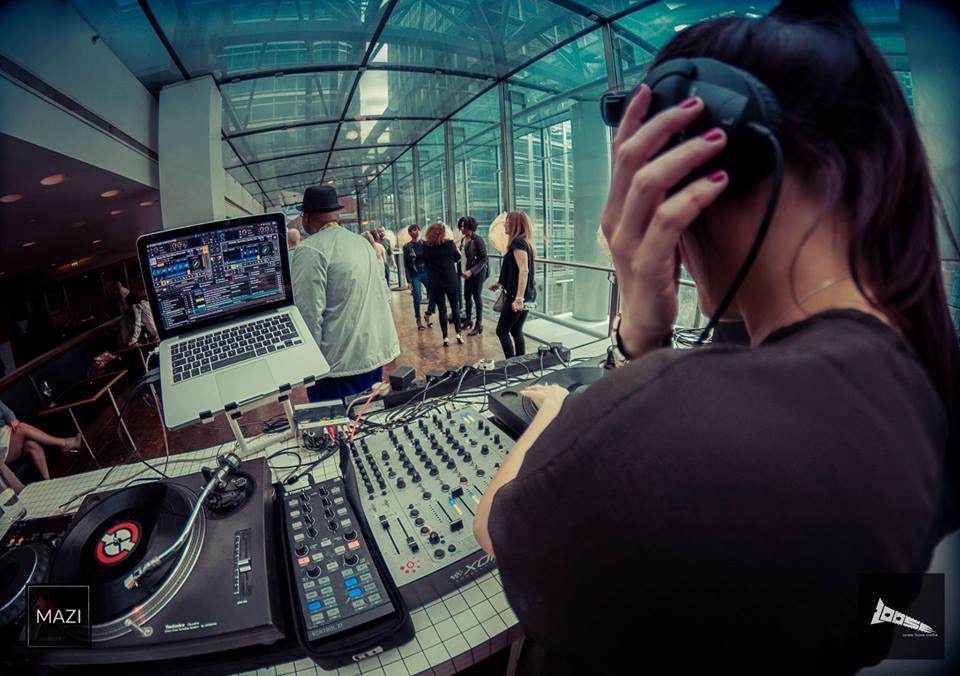 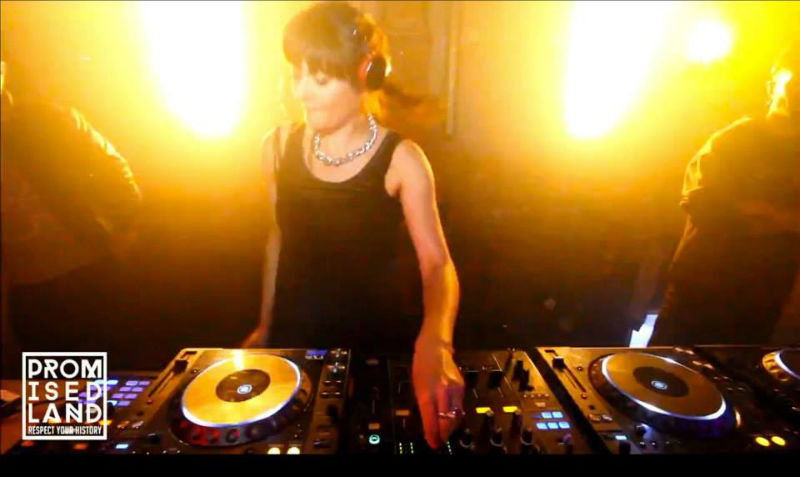 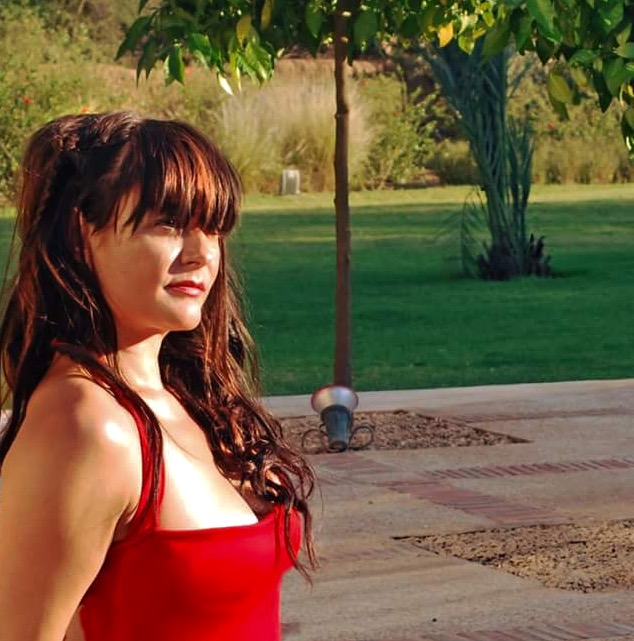 “I Thought she was fab, super easy going. I would say she is ideal for coporates… the vinyls are so nice to have so you SHOULD definitely push that element – you never see anyone scratching these days! I hope she enjoyed it too”

“We were very pleased with Jewels, she arrived promptly and performed well”