As a booking agent for Jewel we can book Jewel to perform at your event. Jewel is an American multi award-wining American singer-songwriter and a woman of many talents, earning the titles of musician, producer, poet, author and actress throughout her illustrious career. Jewel has sold more than 30 million records across the globe and her disarmingly emotive songs resonate with many listeners. She has carved a unique path through the music industry, receiving a wealth of critical praise for her inspired songwriting and her spirited, folksy music.

Growing up in a remote area in Alaska, Jewel came from a rural background; living with her dad and practicing singing and even yodelling under his tutorship. She soon developed a love for music; recognizing her vocal talents and receiving encouragement from her hometown who helped raise money for her first year at Interlochen Arts Academy after she received a partial scholarship. Whilst she was there she worked on polishing her vocals while receiving classical training and learning to play the guitar. Once she had graduated Jewel began to travel around the country performing and building up a reputation. Soon she had grabbed the attention of industry professionals and had labels battling to get her signed.

Jewel ended up signing with Atlantic Records in 1995 and at the young age of 21 had released her first album; Pieces of You. Initially the album didn’t break into the charts but after Jewel was invited to perform alongside the infamous Bob Dylan a few years later it began to gain traction and soon was re-released to widespread success. The record achieved a number four spot on the Billboard 200 and was responsible for some of Jewel’s biggest hits, including ‘Foolish Games’ and ‘Who Will Save Your Soul’ which had top ten positions in the charts also.

The following year Jewel had stepped further into the spotlight with a second album and the release of a book of poetry which became a New York Times Bestseller. The album, ‘Spirit’ had a fantastic debut with a number two position in the Billboard 200 charts, selling over 368,00 copies in the first week alone it went on to sell almost 4 million units in the United States. Reviewing the album, critics praised her ever improving vocals and vulnerable optimism reflected in many of her tracks. The nest year Jewel delved into another role as an actor on the Western film ‘Ride with the Devil’ where she played Sue Lee Shelley and garnered praised for her effectively understated but emotive acting.

Jewel’s flourishing career over the next years was shown by a number of successful albums, including ‘This Way’ in 2001, ‘0304’ in 2003 and ‘Goodbye Alice in Wonderland’ in 2006. In 2008, Jewel changed direction slightly with her country album, ‘Perfectly Clear’ that received a variety of positive reviews. For example, Entertainment Weekly stated Jewel was an “earnest storyteller” with Billboard saying the record is “not only persuasive, but down-home, old-school country”.

Continuing to explore and experiment with various styles of music, Jewel went on to release an album called ‘Lullaby’ which consisted of a collection of lullabies which she said would appeal to all ages. One of the most popular tracks, a cover of ‘Somewhere Over the Rainbow’ was no. 1 on the iTunes Top Children’s Songs chart. Jewel also released a children’s album ‘The Merry Goes Round’ in 2011, which was also a collaboration with the Fisher-Price brand, like with the previous album ‘Lullaby’. Most recently Jewel has released two more albums, the first, country album ‘Sweet and Wild’, hit the charts in 2010. One of the songs on the record, ‘Stay Here Forever’ appeared on popular romance film ‘Valentines Day’. Reviewers gave the album a wealth of positive reviews with AllMusic praising the ‘sweet as sugar’ sentimentality of the tracks.

Jewel’s next album ‘Picking Up the Pieces’ was released in 2015 with Jewel returning to her more folksy roots that defined the start of her music career. The album was another success, with critics gushing over the stripped back, emotive style. The publication ‘Renowned for Sound’ said “Jewel’s voice hasn’t been heard this raw for 20 years, it shines through the entire album”. With her good name cemented and an astounding number of musical achievements, Jewel continues to draw in the crowds with her honest and open music.

Throughout her remarkable career Jewel has been nominated for and won many awards that recognize her unique talents. In total she has been nominated for four Grammy Awards alongside winning an American Music Award, an MTV Video music award and a Radio Music Award. She also dedicates herself to many charities including her own nonprofit organization ‘Higher Ground for Humanity’ which focuses on education and sustainable improvements across the globe, helping to bring safe drinking water and healthcare to places in need.

As a booking agent for Jewel we can organise for her them to perform at your event. To hire Jewel call Contraband Events as we can make it happen. We are booking agents for a huge selection of famous musicians to hire, and we can recommend the best artists for your entertainment. Jewel can be booked to play at your private or corporate event through Contraband International. Make us your preferred booking agent.

Jewel : Book for your event 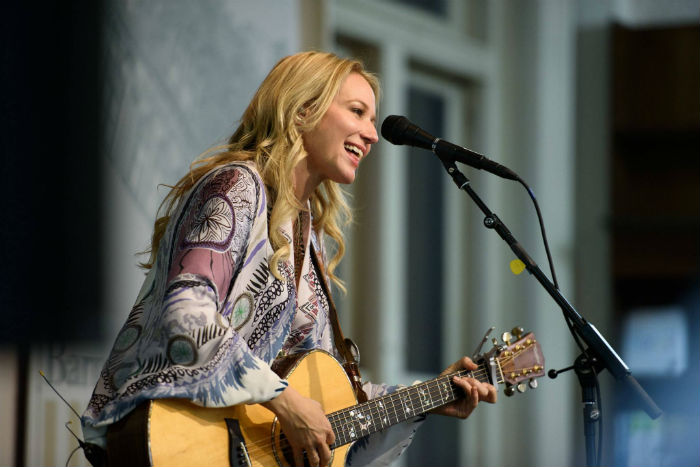 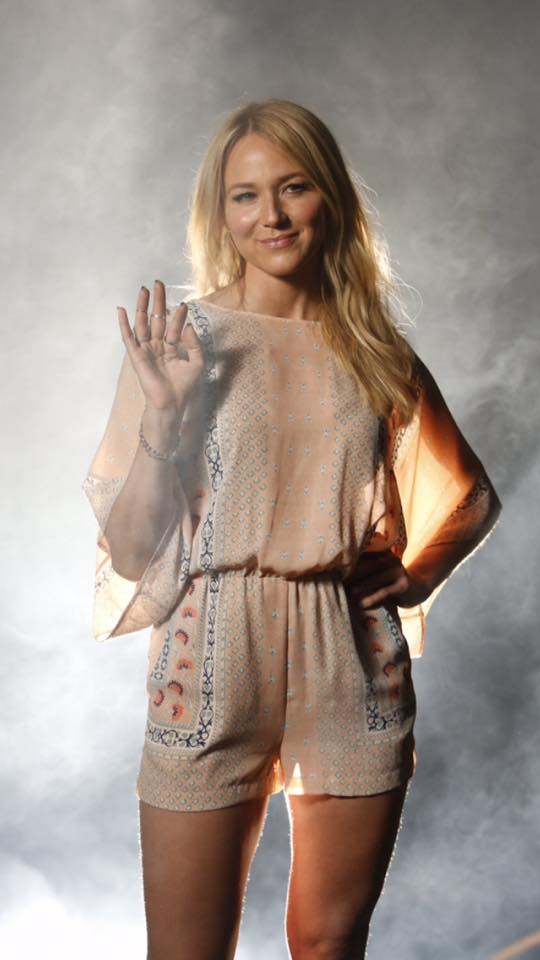 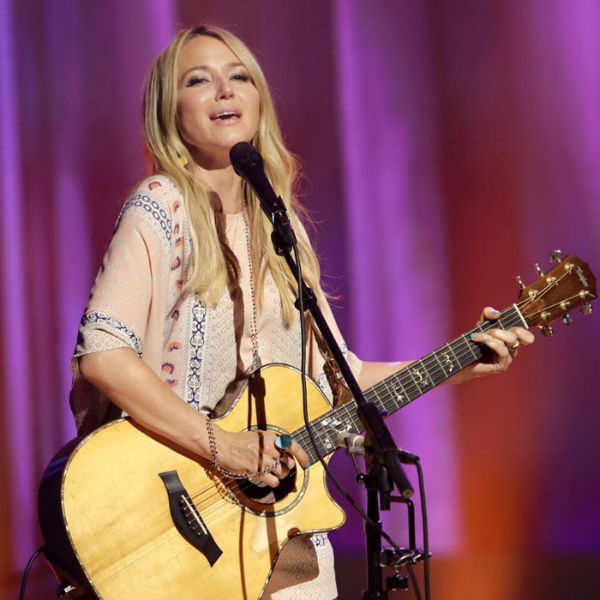 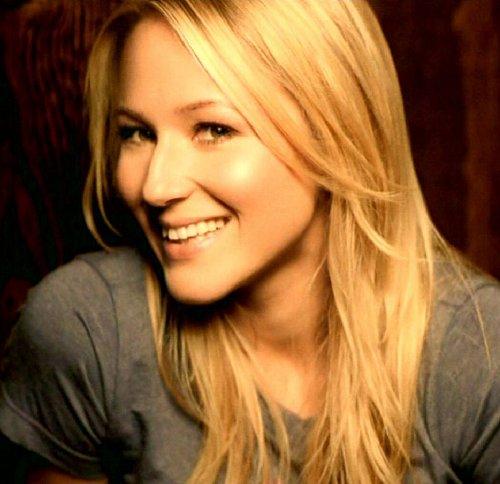 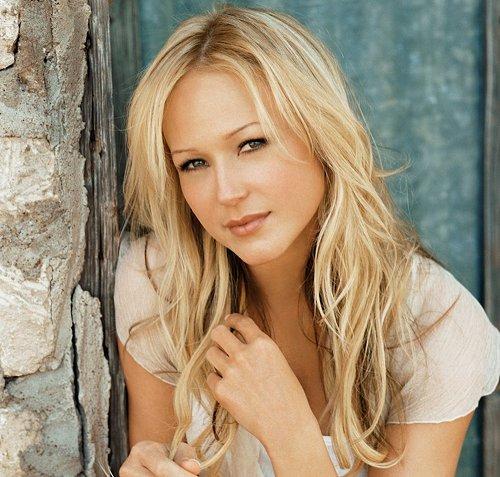 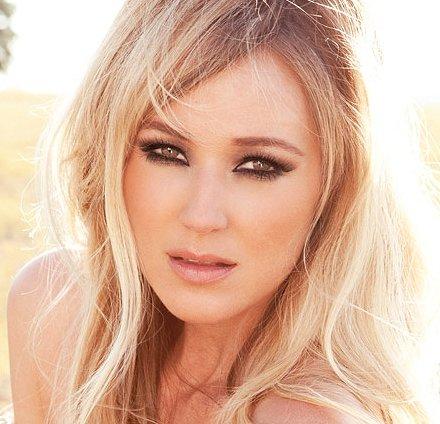