Jessica Huie MBE is an entrepreneur and the Author of PURPOSE published by Hay House, Find your truth and embrace your calling. Jessica enjoyed a glittering career as a journalist and publicist and has worked with some of the world’s biggest stars and business people, including Samuel L. Jackson, Simon Cowell, Kelly Rowland & Duchess of Sussex Meghan Markle.

Twelve years ago Jessica launched Color Blind Cards, a multi-award winning multicultural greeting card company which drove an early conversation around the importance of ethnic representation in retail and became the first independent brand to secure a high-street presence for black cards.

Jessica grew up in a council estate, was expelled from school with four GCSEs aged fifteen and became a mother aged seventeen.

Labelled one of Britain’s Most Inspiring Entrepreneurs by the Evening Standard. Jessica runs monthly workshops at The British Library for small and micro business owners keen to raise the profile of their brand with integrity. In 2014 Jessica was honoured with an MBE for entrepreneurship and her contribution to diversity.

Currently a voice of Max Factor’s ‘Beauty with Depth’ campaign, Jessica works one-to-one with female entrepreneurs through her company JHPR to propel their purpose driven brands. In 2016, when Jessica’s father was diagnosed with terminal cancer, for the first time in her life she stopped doing and became present. Her first book, PURPOSE, evolved from the profound space between life and death in which she found herself as a carer for her beloved father.

In Purpose, Jessica invites us to reconnect with who we are beneath the layers of roles, titles and belief systems. Our experiences and social conditioning determine the narratives we hold about ourselves and our lives, and in an era where so many of us define our identity by the title on our business card, Jessica promises that “stripped back is where we meet ourselves.”

Passionate about challenging the ideologies which we hold around success, Jessica has shared the insights from the awakening from which PURPOSE evolved, everywhere from corporations such as Google, EY, Grant Thornton, Virgin Media and Credit Suisse, to community projects, schools and charities. 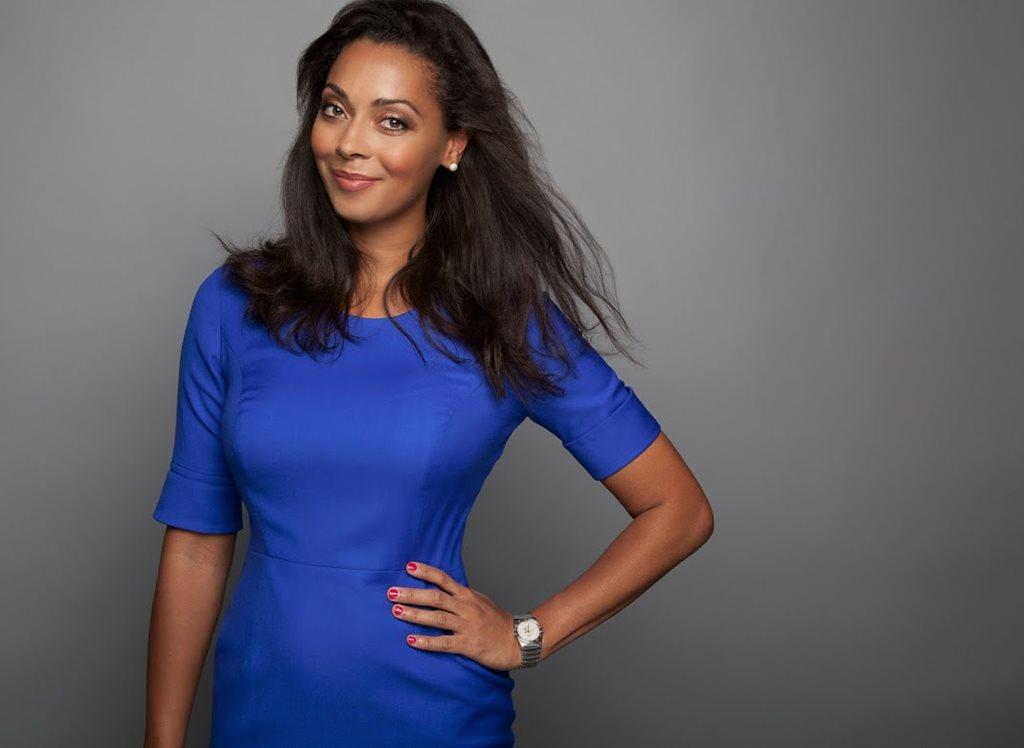 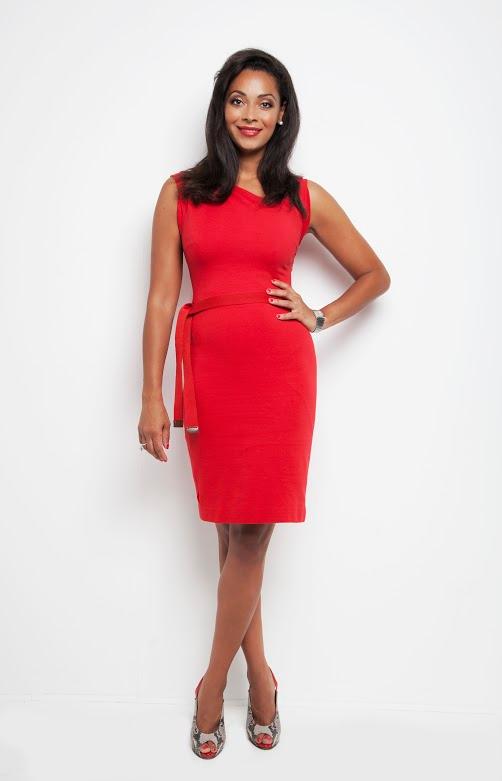 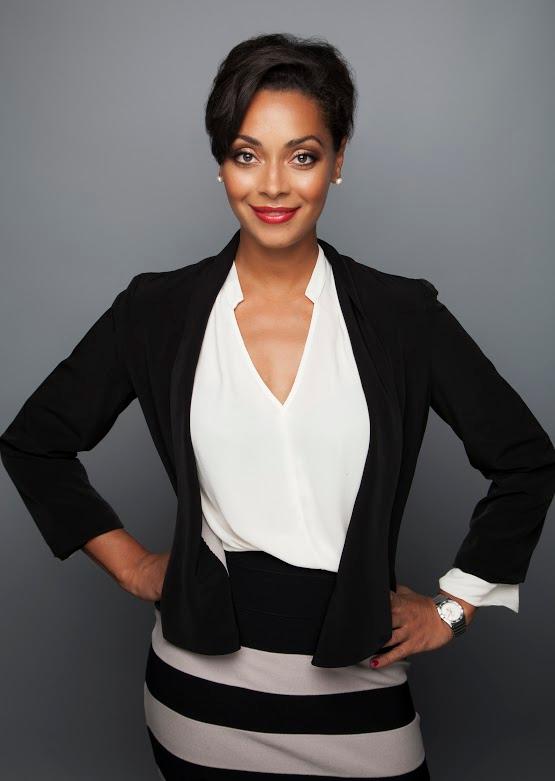 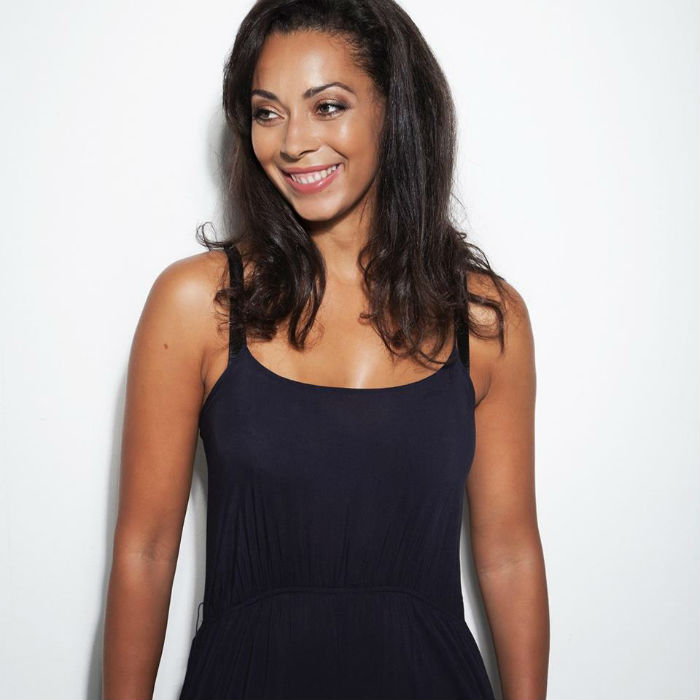 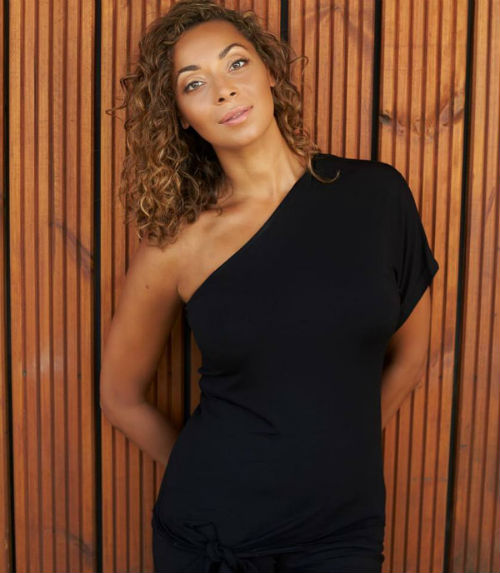 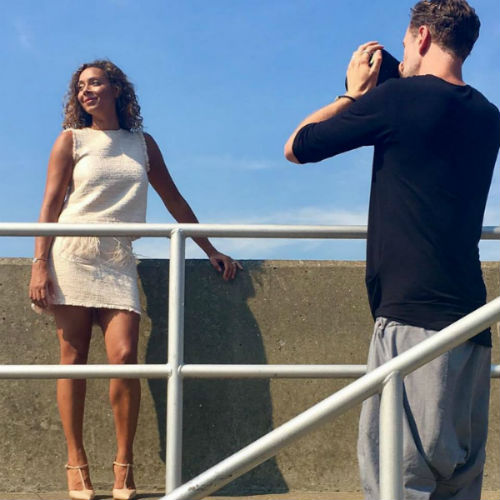 Jessica was an absolute pleasure to have speak at our Purpose event. Every word spoken comes from such an honest and authentic place that the room couldn’t help but be lifted by a warm glow and more positive outlook. Even after the event we continued to receive praise on Jessica’s behalf for her wonderful words of wisdom on the benefits of living a purpose-led life. We can’t thank Jessica enough for joining us on our journey for Purpose!
Adrienne White – Executive, Grant Thornton LLP

In 2007 I was recruited to help to turn around what was known as the ‘worst school in London’. I inherited a ‘lost’ group of young people who lacked direction but had bags of untapped potential. A particularly disenfranchised group comprising of teenage girls, many of whom projected low self-image, a lack of purpose and a distinct lack of ‘real’ female role models to inspire them. In stepped Ms Huie. Jessica was an invaluable source of energy, commitment and support and made an important educational, entrepreneurial and community footprint that over the past decade lives through those young people.The drive and vision Jessica’s brings to life centres on her key motivation – to inspire the future goals of those around her and the young people she comes into contact with. I feel privileged to have had the opportunity to know such a dedicated and inspiring individual.
Martin Nirsimloo – Principal, City Gateway College

Through my work, among schools in the City of Westminster, I had the opportunity to invite Jessica to speak as Guest of Honour at a Founder’s Day Service. From the outset, Jessica’s message was one of inclusion and encouragement, reinforced by the examples that she gave in her inspiring story. Her message went to the heart of the current “Resilience Agenda”, within education, together with the value of taking responsibility for one’s actions. I felt that her emphasis on taking the greatest of care with the opportunities (and risks) of Social Media resonated with the entire audience and the young people in particular. I look forward to another opportunity of hearing Jessica inspire an audience of young people to raise their aspirations, further than perhaps they believe.
Daniel Woodruffe – Governor, Future Academies