Jessica Duchen is available to book for a variety of corporate events. We work in direct association with her representative. Jessica Duchen is an acclaimed author and journalist. She writes regularly for The Independent on topics including opera, ballet, classical music, theatre and cultural commentary, and during a distinguished career she has interviewed many of the world’s finest musicians. Her work also appears in BBC Music Magazine, Opera News and numerous other publications. In January 2015 she was appointed Editor of Amati magazine.

Jessica Duchen’s four novels to date, published by Hodder, have gathered a loyal fan-base and wide critical acclaim. Her first novel, Rites of Spring, was published in 2006, followed by Alicia’s Gift, Hungarian Dances and Songs of Triumphant Love, the latter termed “not just a tale of universal human emotion, but a symphony to the off-beat melodies of modern life” by the Lancashire Evening Post.

Jessica Duchen is also the biographer of the composers Erich Wolfgang Korngold and Gabriel Fauré (both published by Phaidon) and maintains a popular blog, JDCMB, often ranked among the world’s top classical music blogs.

Jessica’s plays, A Walk through the End of Time, and Sins of the Fathers, and numerous ‘words & music’ programmes for musicians and actors, have been widely performed in the UK, with overseas performances including France, Australia and the US. Jessica Duchen frequently narrates concert versions of her novels Alicia’s Gift and Hungarian Dances.

Jessica Duchen is a sought-after speaker for pre-concert talks, on-stage artist interviews and music and literary festivals, appearing often at venues including the Royal Festival Hall, the Wigmore Hall and Symphony Hall Birmingham. In 2015 she hosted numerous pre-concert talks as part of the Istanbul Music Festival. She also serves as a contributor and commentator on BBC Radio 3 and 4, among other channels and appeared on television as a guest expert for the BBC Proms on BBC Four.

Contraband is the UK’s top booking agent, with friendly, skilled account managers who guarantee you the best deal possible. Contact us today if you would like to book Jessica Duchen to be the headline of your event! We as your booking agent are more than happy to help you create the most memorable moments with Jessica Duchen.

Jessica Duchen : Book for your event 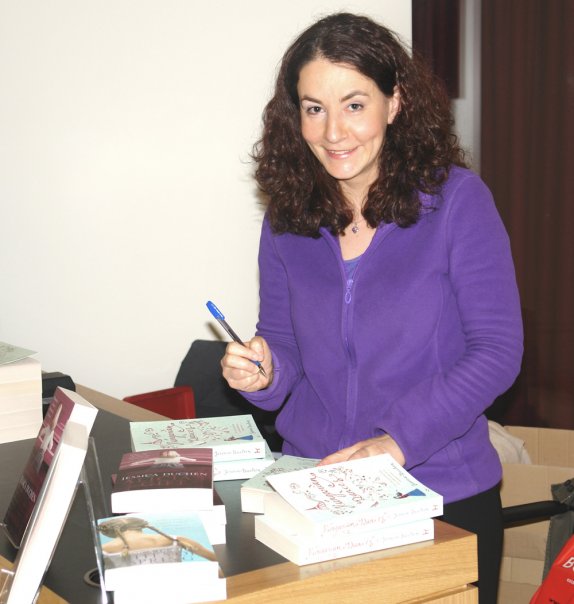 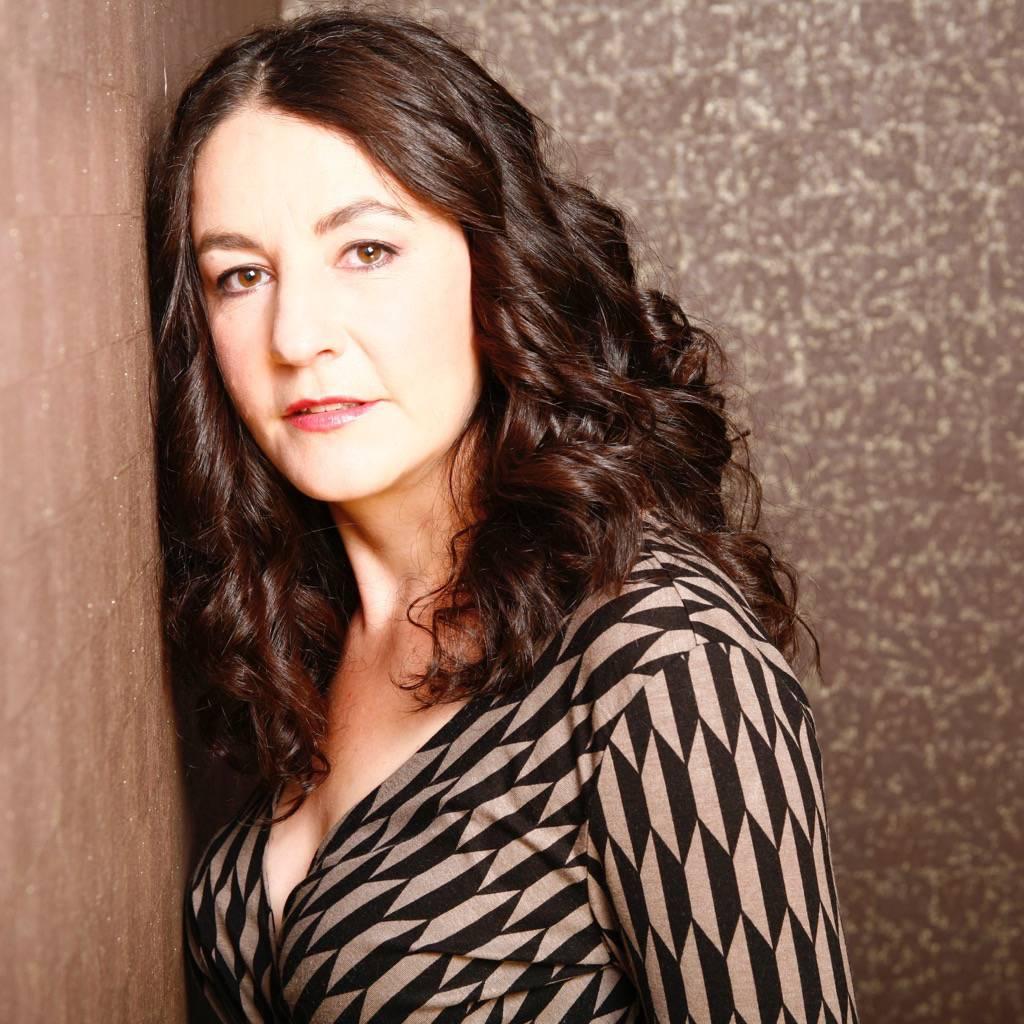 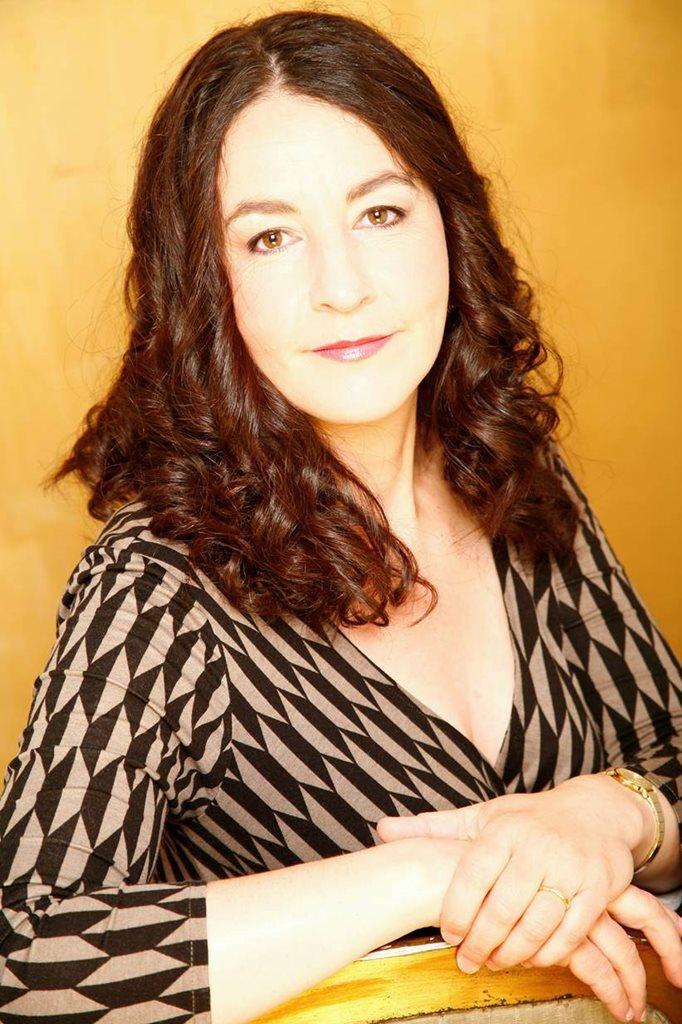 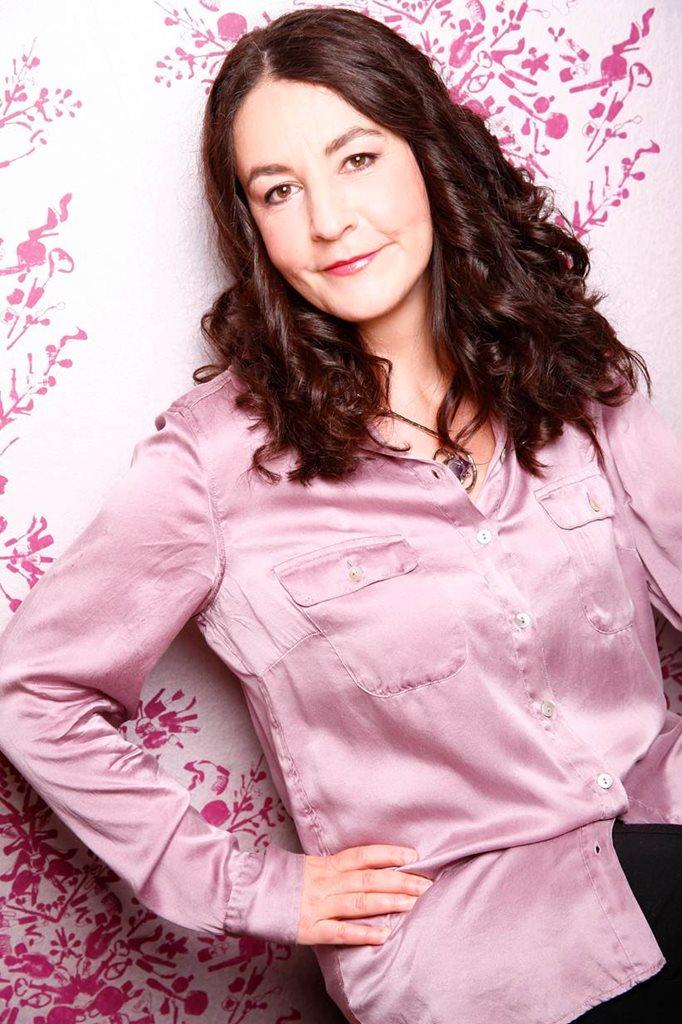 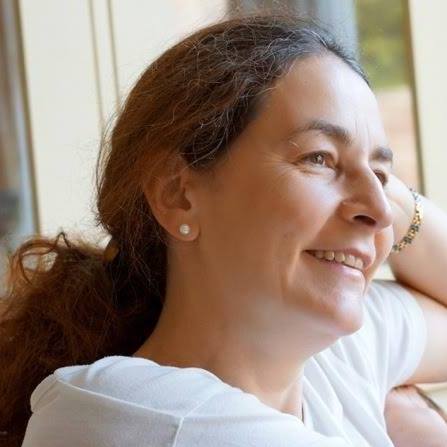 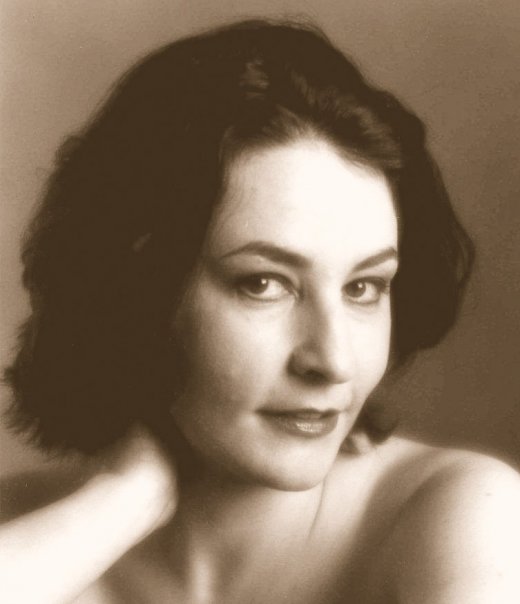