He began his exciting career at the tender age of fourteen as a baker in his home town of Arras, Northern France before becoming the private Head Chef to Elie de Rothschild at the mere age of 19.

Moving to the UK he worked in several well known establishments including The Chewton Glen but Jean-Christophe’s life changed completely in 1983 having spent a year in charge of Keith Floyd’s pub, ‘The Maltsters’ as Head Chef whilst Keith was filming his famous TV shows.

He then went onto several other high class restaurants including the Gordonton Mill where he received his first of many Michelin Stars until in 1996 Jean-Christophe Novelli opened the Four Seasons restaurants in London and so began the foundations for his internationally based mini empire, only having £500 in his pocket to start his even more successful solo ventures, Maison Novelli and Novelli in the Strand.

In addition to his interests in the UK , Jean-Christophe launched Novelli at the Cellars, Cape Town’s leading five-star Relais et Chateaux Hotel, Moulin de Jean in Normandy France and was Chef-Consultant on Sea France ferries.

After putting these restaurants on the international map Jean-Christophe Novelli decided to move onto new ventures. Jean-Christophe’s passion for passing on his wealth of culinary knowledge to others, led him to open his own cookery school, The Novelli Academy based in his personal kitchen at his Farm near Luton. Opening on April 22nd 2005, within three months was voted amongst the ‘Top 25 Cookery Schools in the World’ and has increased in popularity ever since, with courses, demonstrations and corporate entertaining , now booked out up to 6 months in advance.

Over Jean-Christophe Novelli’s illustrious career he has written numerous books, with his latest “Simply Novelli” being applauded by the food critics around the world and enjoys talking about his life’s exploits during the many speaking engagements around the world that he’s invited to.

Jean-Christophe Novelli has been privileged with an Honorary Doctor of Arts from Bedfordshire University for his 30+ years of dedication to his craft and outstanding achievements in cooking. Jean-Christophe is only the 3rd Chef in history to achieve such recognition!

Jean-Christophe has cooked and consulted on several projects and has catered for Heads of State and Royalty and renowned personalities around the world including many private parties , events and countless establishment’s projects around the world and more recently has established “Jean Christophe Novelli at” Brasserie concepts for hotel restaurants including the soon to be built AC Marriott Hotel, Belfast, one of many planned franchise concept restaurants to expand the brand.

He is also a brand ambassador for several high class products and services and expects the highest qualities to be reflected in those products. 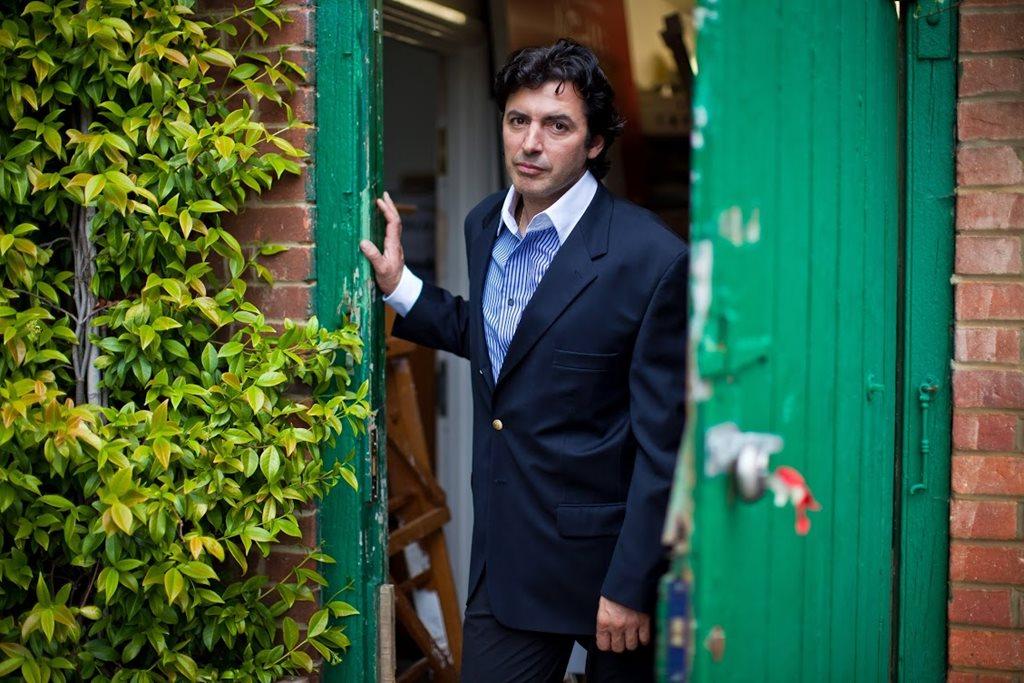 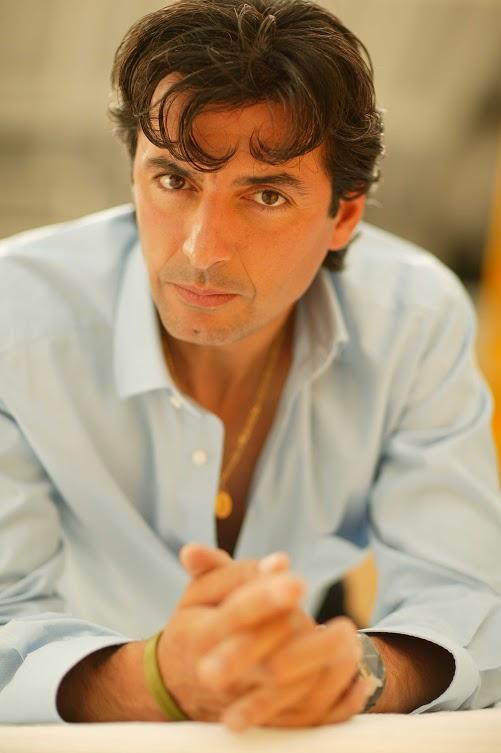 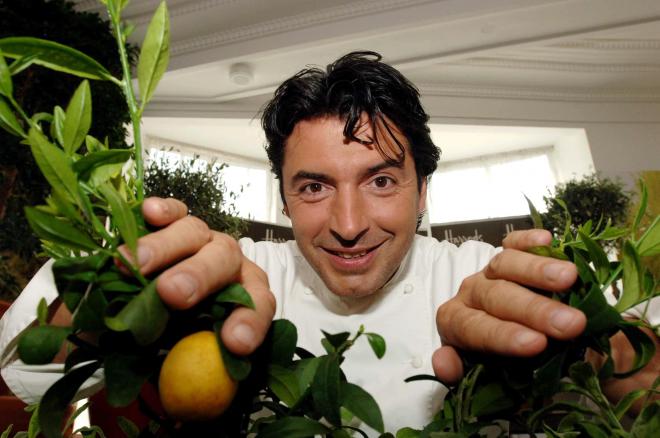