Jason started his singing career after already being famous for his part in the Australian soap “Neighbours”, where he acted with a now very well known Kylie Minogue. His very first single “Nothing Can Divide Us”, which released in 1988, went up to number five on the UK charts and the next one, which was a duet with Kylie, brought Donovan the highest positions on the charts in the UK and Australia.

Kylie Minogue and Jason Donovan’s “Especially for You” was topping the charts for a year, making it the fourth highest-selling single in the UK in 1988. A year later, one more song of Donovan was released and reached the top, as expected. The debut album “Ten Good Reasons” was number one in the UK for three weeks, making Donovan the singer more and more famous.

In 1990 and 1993, Jason Donovan released two more albums, but because of his drug issues, only the first one, “Between the Lines”, became platinum. Having won the fight with drugs, Donovan returned to acting, making a 15-year long pause in his music career.

In 2006 Jason Donovan appeared on ‘I’m a Celebrity Get Me Out of Here’ and finished in 3rd place, he claimed it had revitalised his career and went on to make a comeback in the year 2008 with a new album entitled “Let It Be Me”, which reached number twenty-eight in the UK. With a gap of two years each, he released his next albums “Soundtrack of the 80s” in 2010 and ”Sign of Your Love” in 2012. Now appearing in commercials and TV shows much more often than on stage, Jason is also still singing and recently went on his ‘Ten Good Reasons and Greatest Hits’ tour in 2016.

Contraband is the UK’s top booking agent, with helpful, seasoned account managers who guarantee you the best deals possible. Contact us today if you would like to book Jason Donovan to be the headline of your event! As your booking agent we are more than happy to help you create the most memorable moments with Jason Donovan. 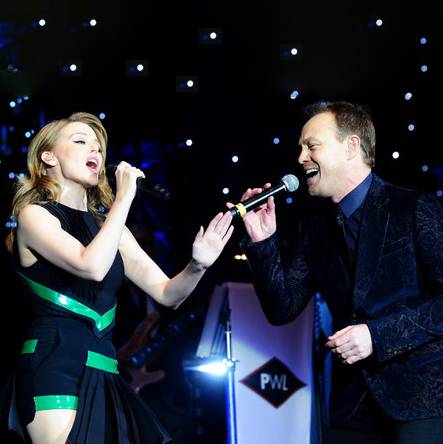 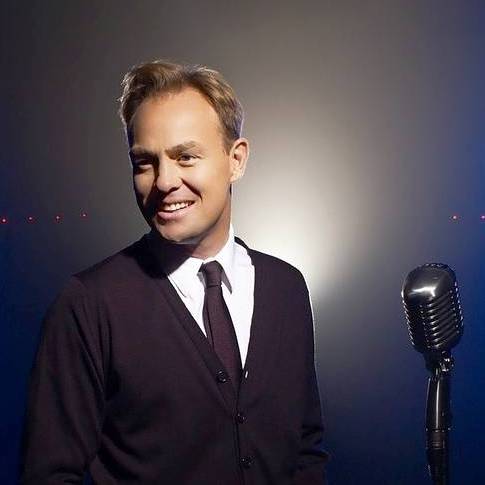 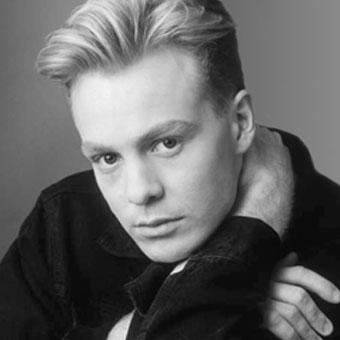 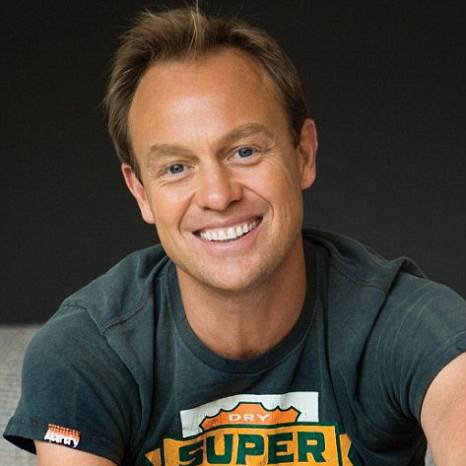 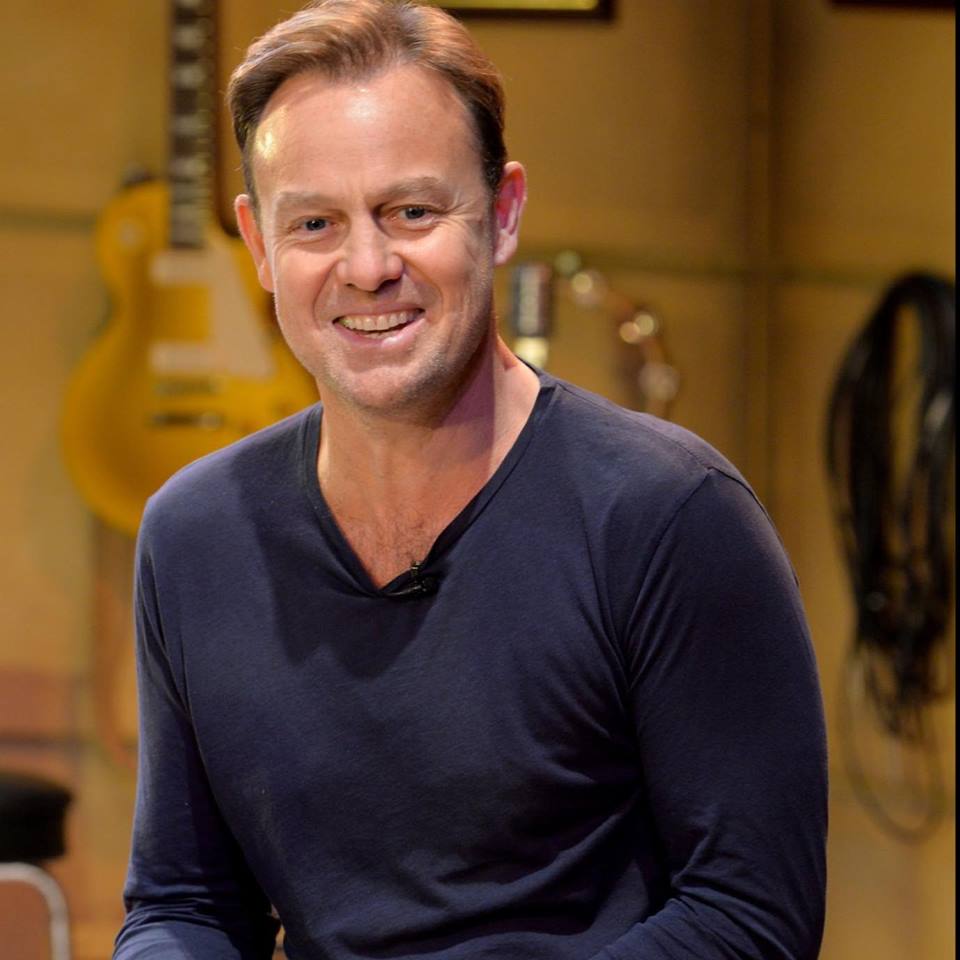 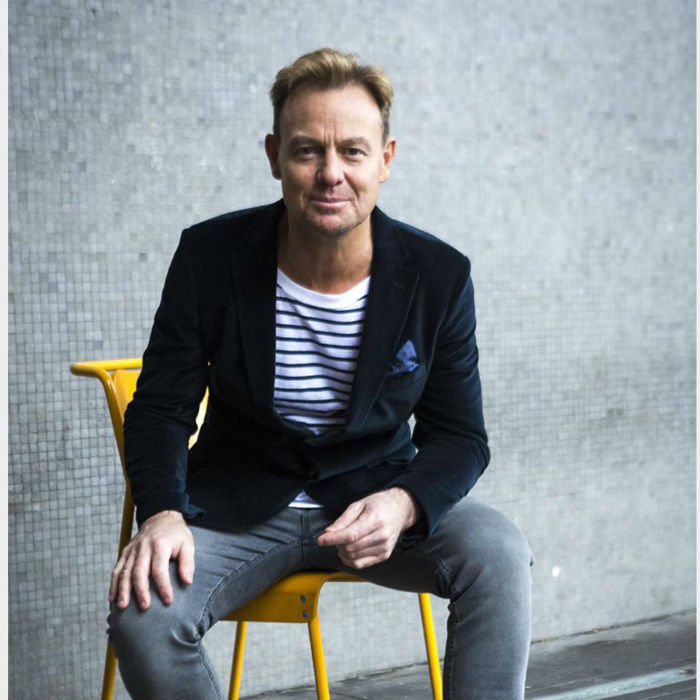