Jason Derulo is available to book for a variety of events – we work in direct association with his representative as a Jason Derulo booking agent. Jason Derulo, is an American ‎R&B‎ / hip hop‎ / pop singer, songwriter and dancer. Jason’s strong stage performances have drawn rave reviews and have made him a well sought after entertainer. A winner of countless awards, Jason also gained major notoriety by winning the 2006 Apollo Season Finale Grand Championship. Jason Derulo is taking the music world by storm – book him to be the headline of your event!

His debut album, Jason Derulo, was released on March 2, 2010. He released his second studio album, Future History, the album was preceded by the release of the UK number-one single Don’t Wanna Go Home”. Derulo’s third album, Tattoos, was released on September 24, 2013.

As a booking agent for Jason Derulo we can organise for him to perform at your event. To hire Jason Derulo call Contraband Events as we can make it happen. We are booking agents for a huge selection of famous musicians to hire, and we can recommend the best artists for your entertainment. Jason Derulo can be booked to play at your private or corporate event through Contraband International. Make us your preferred booking agent. 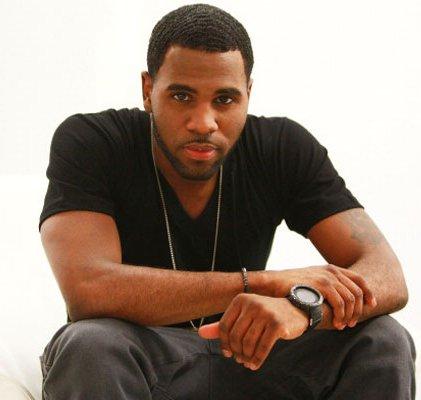 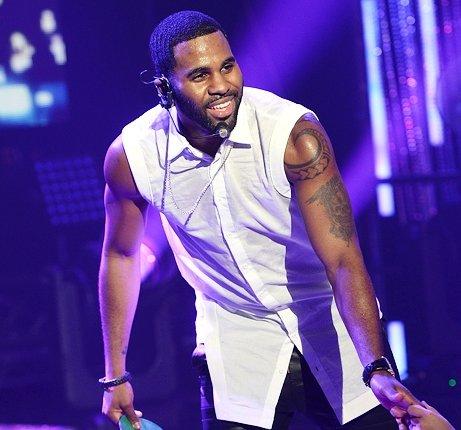 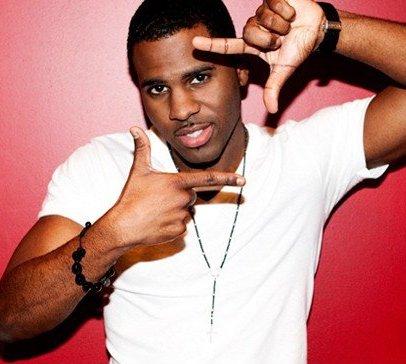 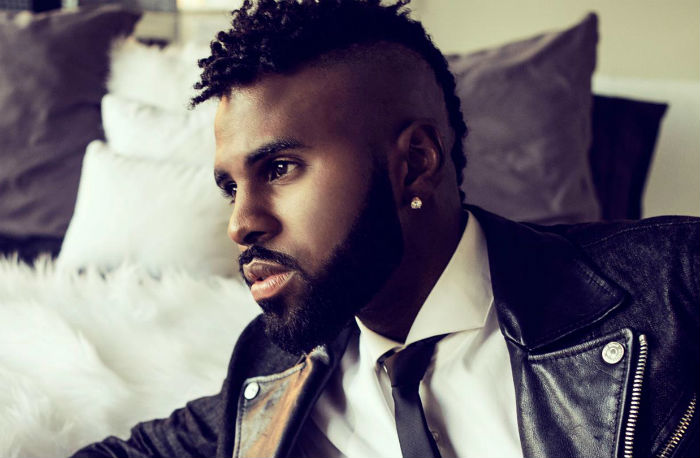 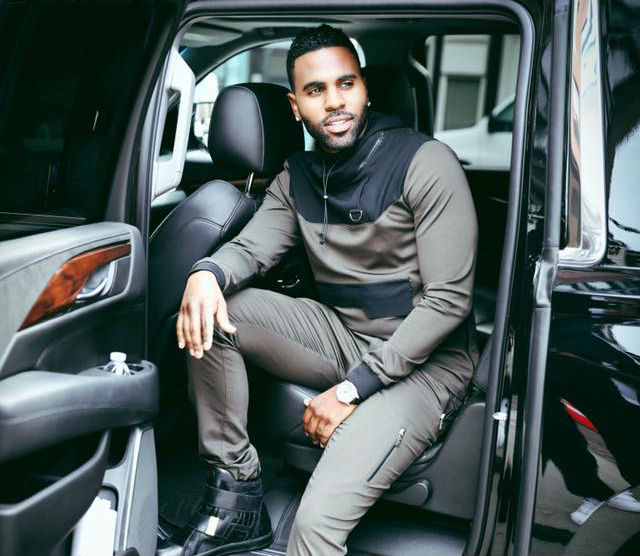 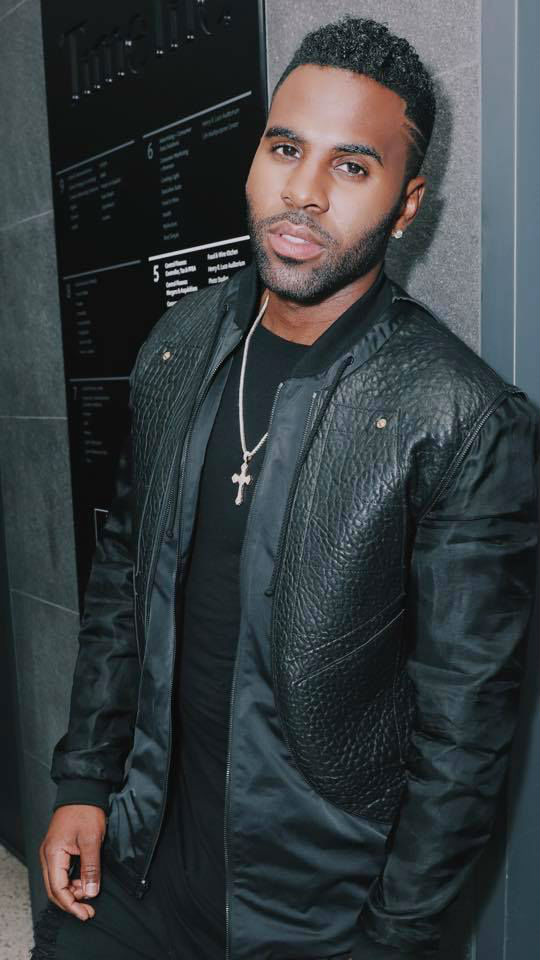