Make your event unforgettable, book Jasmine Thompson to perform at your event – we are a booking agent for Jasmine Thompson, and can arrange for her to perform for your guests. Jasmine Thompson is positioned to be the next UK superstar. 16 year old Jasmine is a singer/songwriter from London who has, through posting original songs and covers on YouTube, built a fanbase of millions. She achieved wider recognition after featuring on German deep house producer Robin Schulz’s song “Sun Goes Down”. This track charted within the top 10 in multiple countries including Australia, Germany, Austria and Switzerland.

In October 2013 she released the extended playUnder the Willow Tree. One of the songs, named “Run”, enjoyed moderate success in Europe and the United States, and it remains a popular song among fans. In early July, Thompson supported Aussie pop phenomenon Cody Simpson on his Acoustic Tour. She finished the Tour in Birmingham, posting a photo of the fans on Twitter and thanking them for their support.

In April 2014 she released her second album Another Bundle of Tantrums. The album peaked at number 126 on the UK Albums Chart.

Her YouTube channel has over 1.9 million subscribers and 460 million views. She rapidly gained support when
her acoustic rework of Chaka Khan’s “Ain’t Nobody” hit #32 on the UK Singles Charts after being featured in an advertisement by Sainsbury’s. The cover from Thompson was remixed by DJ Felix Jaehn in 2015, and became a huge hit, peaking at number 2 in the UK, and charting in several other countries. The video has received over 100 million views online.

More recently in 2016 her popular cover of ‘Mad World’ was used in the trailer for Ewan McGregor’s film American Pastoral and in the French film ‘Ares’.

Contraband is the UK’s top booking agent, with friendly, qualified account managers who guarantee you the best deal possible. Contact us today if you would like to book Jasmine Thompson to be the headline of your event! We as your booking agent are more than happy to help you create the most memorable moments with Jasmine Thompson. 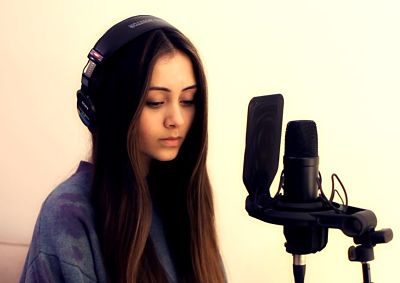 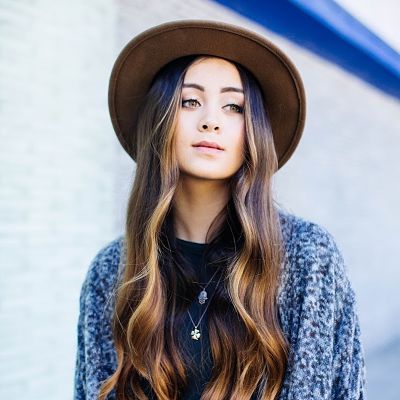 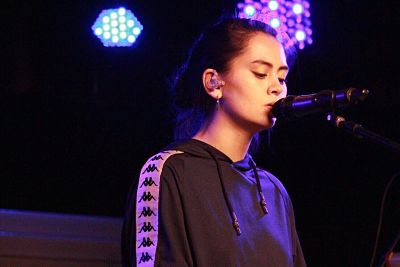 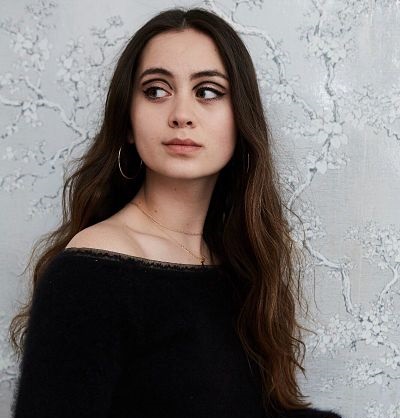 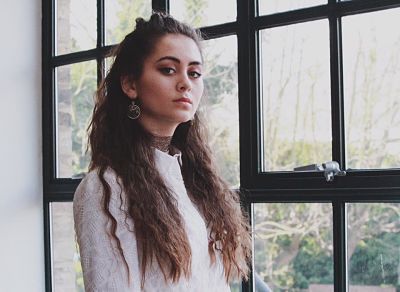