Booking Jamie Raven will cause a storm at your special event! We are a booking agent for Jamie Raven, and can arrange for Jamie Raven to perform magic for your guests. Magician Jamie Raven burst onto an unsuspecting world during the 2015 series of Britain’s Got Talent. Jamie’s magic amazed audiences and even made Simon Cowell exclaim, “I now finally believe in magic!” on route to finishing, in his own words as “Top Human”

Jamie Raven’s online videos from Britain’s Got Talent and other subsequent performances have now been seen over 400 million times, making him one of the most viewed magicians in the world today. In November and December 2015, Jamie Raven headlined “The Illusionists” at The Shaftesbury Theatre, which went on to break the box office record for a limited engagement and in doing so became the most successful Magic show ever in the history of London’s West End. His solo UK tour “Jamie Raven – Live” in June, July, November 2016, February 2017 played over 100 venues in 5 different countries. And his next show “Making Magic” will be touring in summer 2018.

Contraband is the UK’s top booking agent, with enthusiastic, experienced account managers who guarantee you the best deal possible. Contact us today if you would like to book Jamie Raven to be the headline of your event! We as your booking agent are more than happy to help you create the most memorable moments with Jamie Raven.

★ Will have you believe in magic 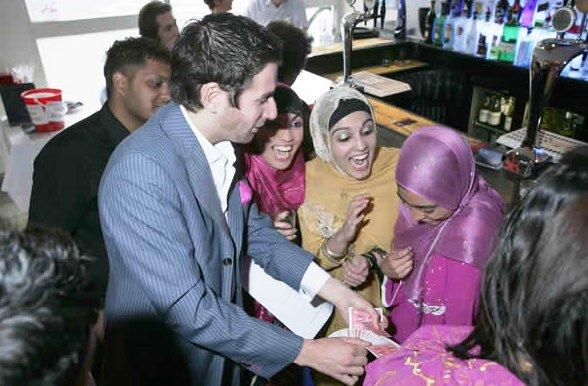 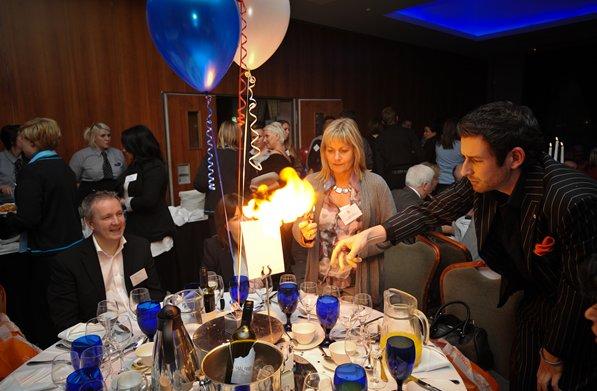 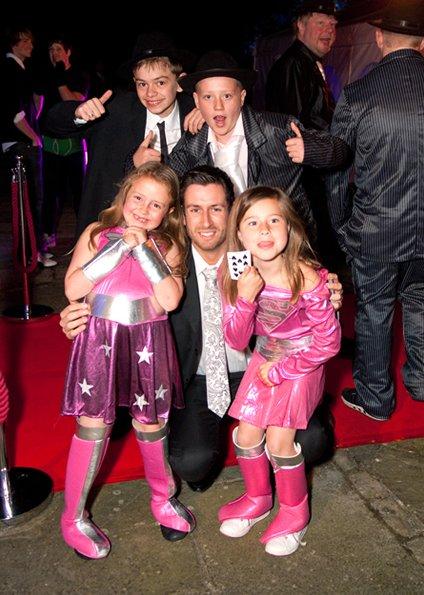 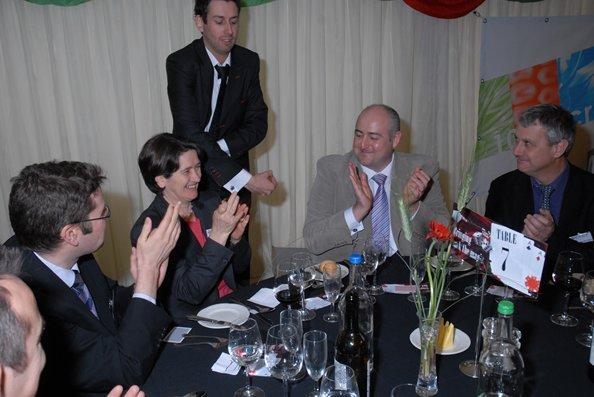 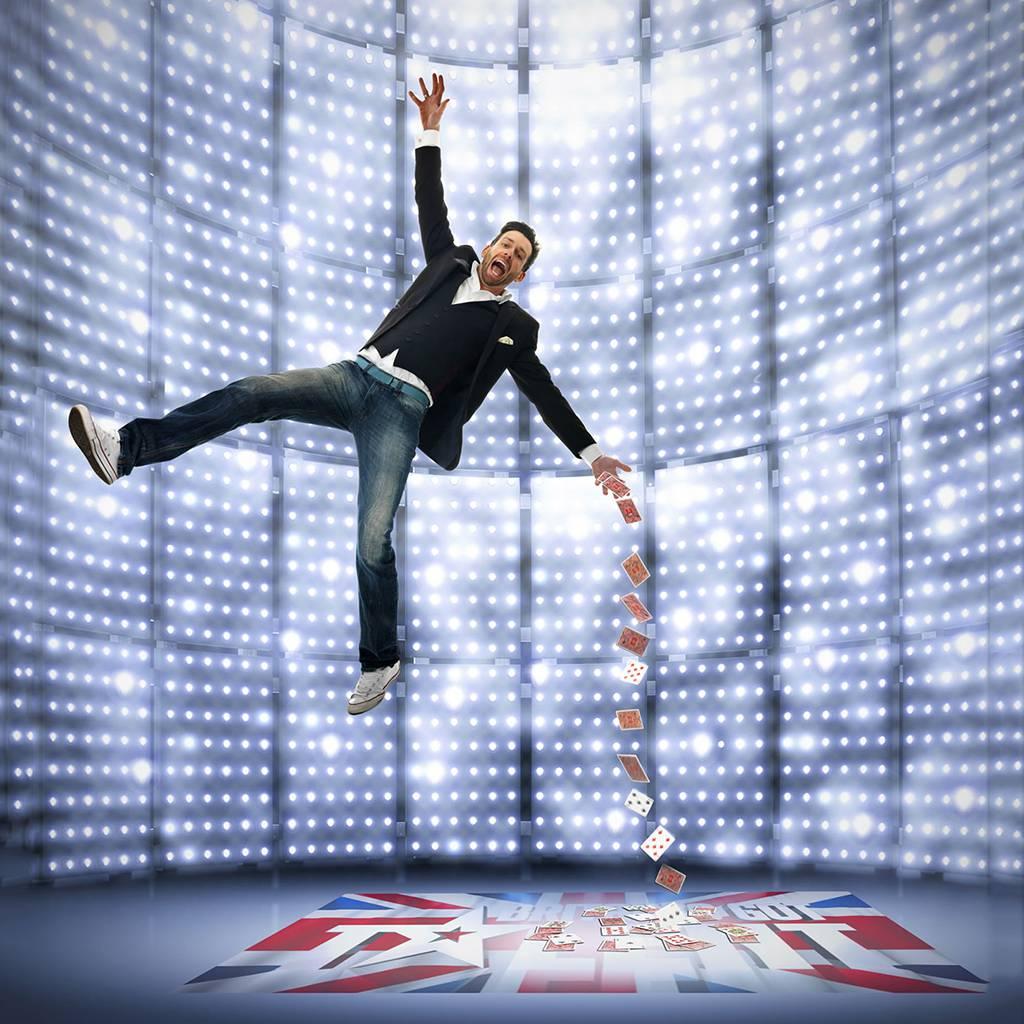 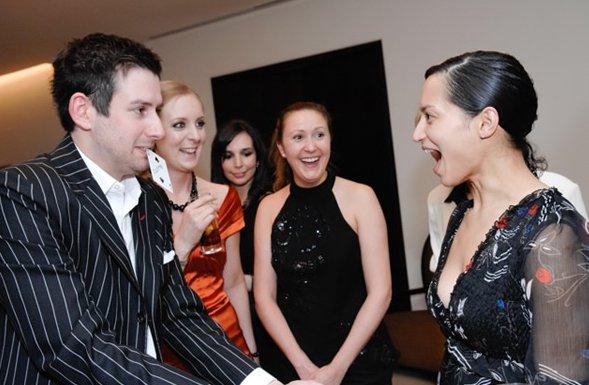 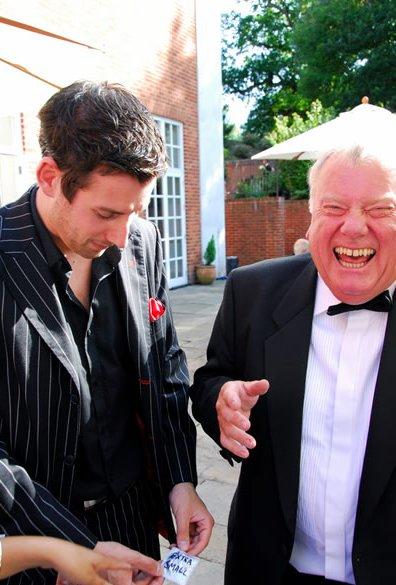 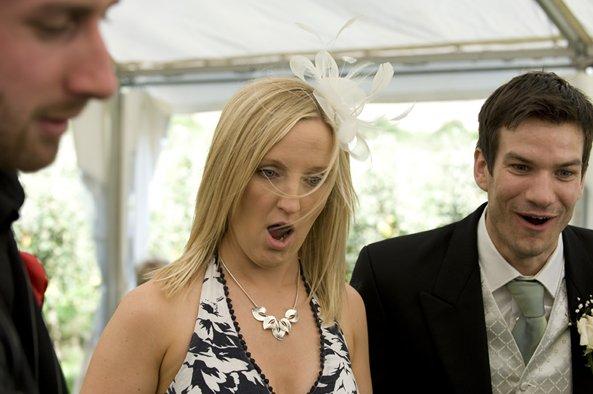 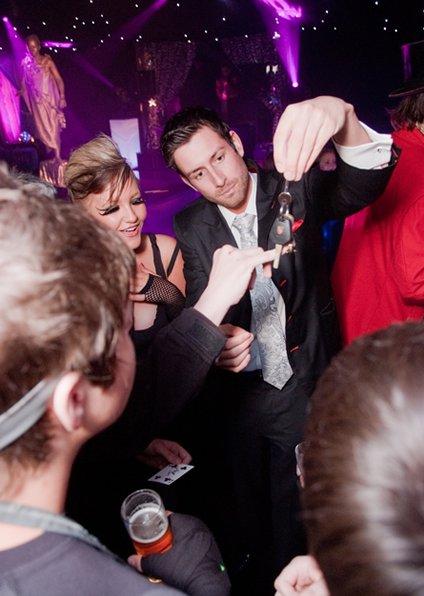 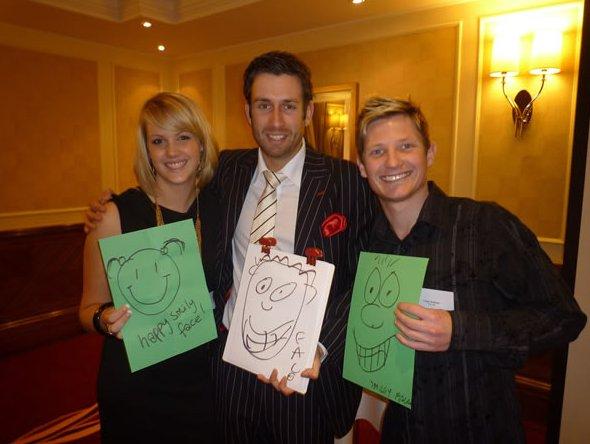 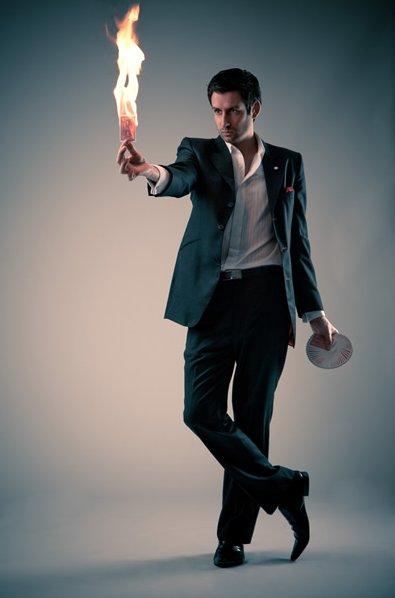 Throw him off the fu$%ing Plane
Sir Richard Branson

Mr Raven, I am in awe of your greatness!!
Ian Wright