Make your event unforgettable, book James Haskell to speak at your event – we are a booking agent for James Haskell, and can arrange for him to entertain your guests. James Haskell is one of the UK’s better known rugby’s players and is available to host award shows and to speak at corporate events nationwide. Having progressed through rugby circles at a rapid rate, Haskell is now one of The Premiership’s top flankers, with the ability to play in all three positions across the back-row, which he has done regularly for both Club and Country, having won 50 caps. Only the 25th Player in the history of the game ever to have done so.

Currently playing for London Wasps and England, James Haskell has almost enjoyed as engaging and diverse an off-field career.

James Haskell is the only rugby player to have ever played in the English Premiership, the French Top 14, Japanese super league and Super Fifteen Rugby in New Zealand.

James Haskell has played with and against some of the very best and well known players in the world and as such has a host of fascinating and amusing stories and tales to recount both on and off the pitch.

Aside from regular appearances across all the various media forms. James Haskell has also worked on terrestrial and satellite TV for the BBC, ITV, Sky and ESPN, as well as working on both national and commercial radio – being as he is a regular on Radio 5 live and Talksport.

James Haskell has written regular columns, as well as articles for national newspaper and magazines, together with specialist sport, fitness and health magazines. He is currently writing his first novel. James personal commercial interests extend his own coffee brand, a range of supplements, a clothing line, fitness and training business as well other commercial investments and shareholdings.

James Haskell is engaging, interesting and if you like sport and rugby in particular and want to hear the view, opinions and stories of a current international player – you need look no further

Contraband is the UK’s top booking agent, with helpful, amicable account managers who guarantee you the best deal possible. Contact us today if you would like to book James Haskell to be the headline of your event! We as your booking agent are more than happy to help you create the most memorable moments with James Haskell. 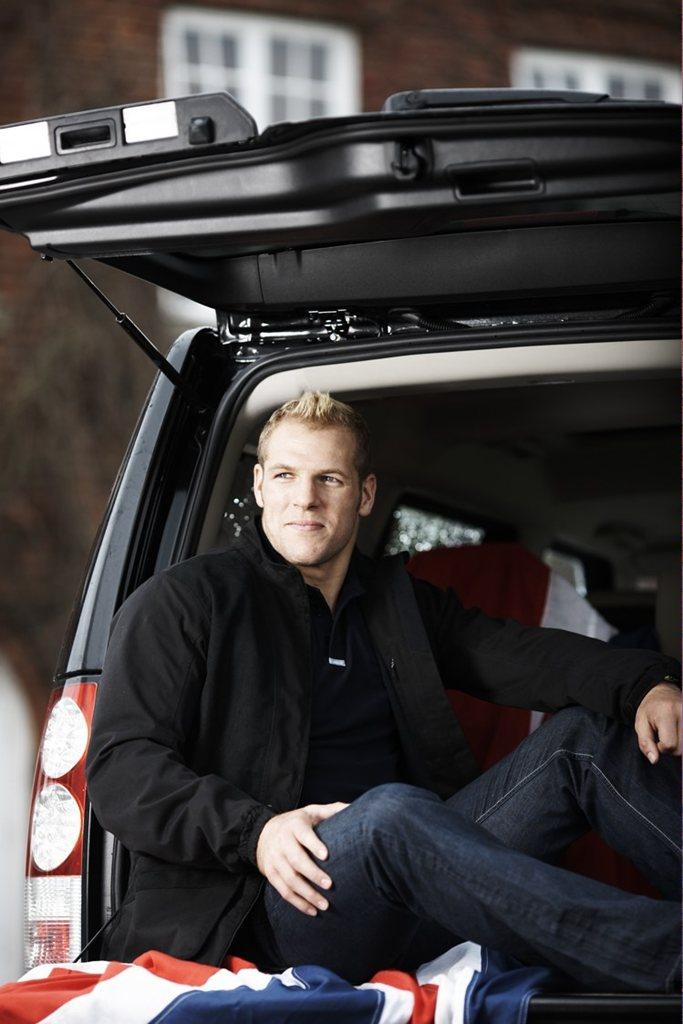 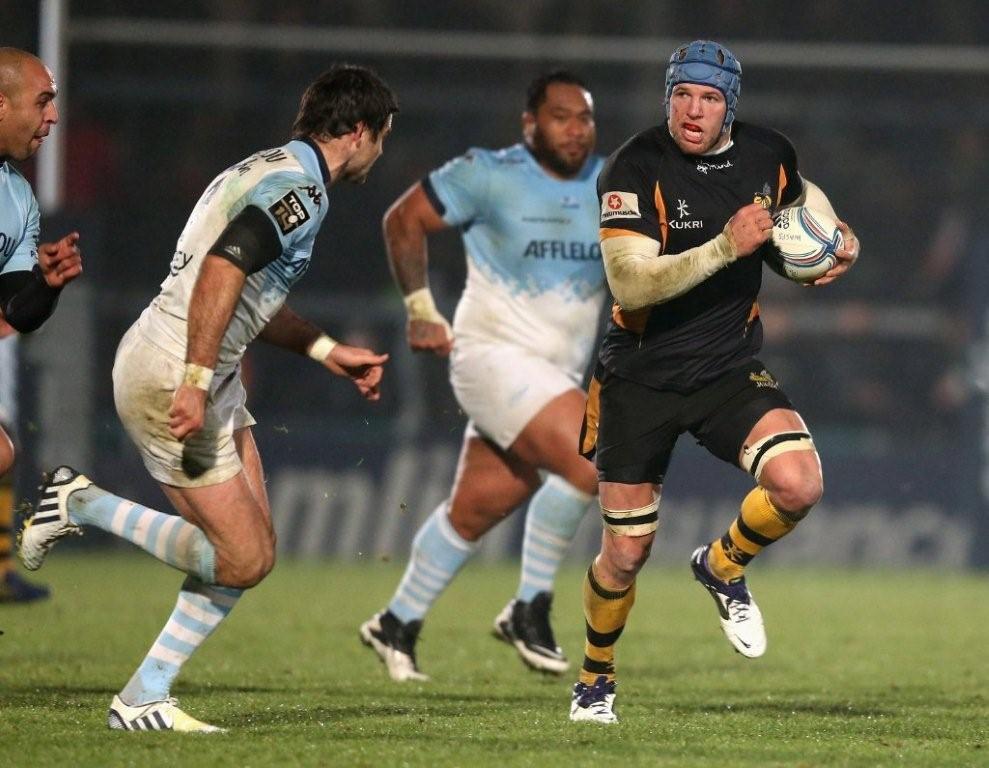 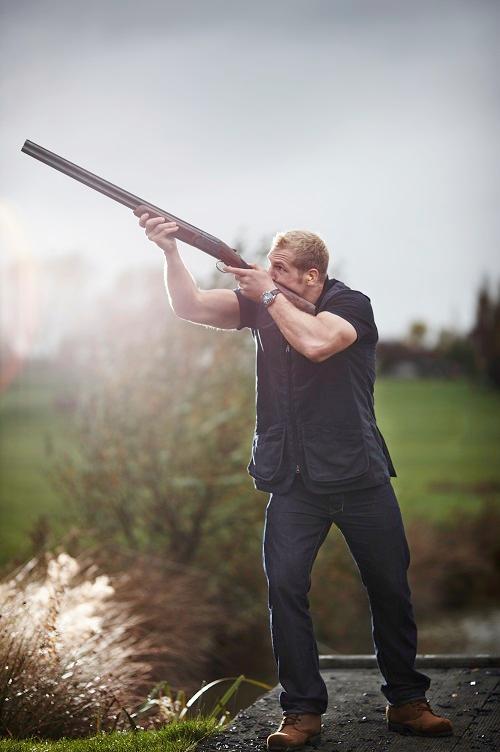 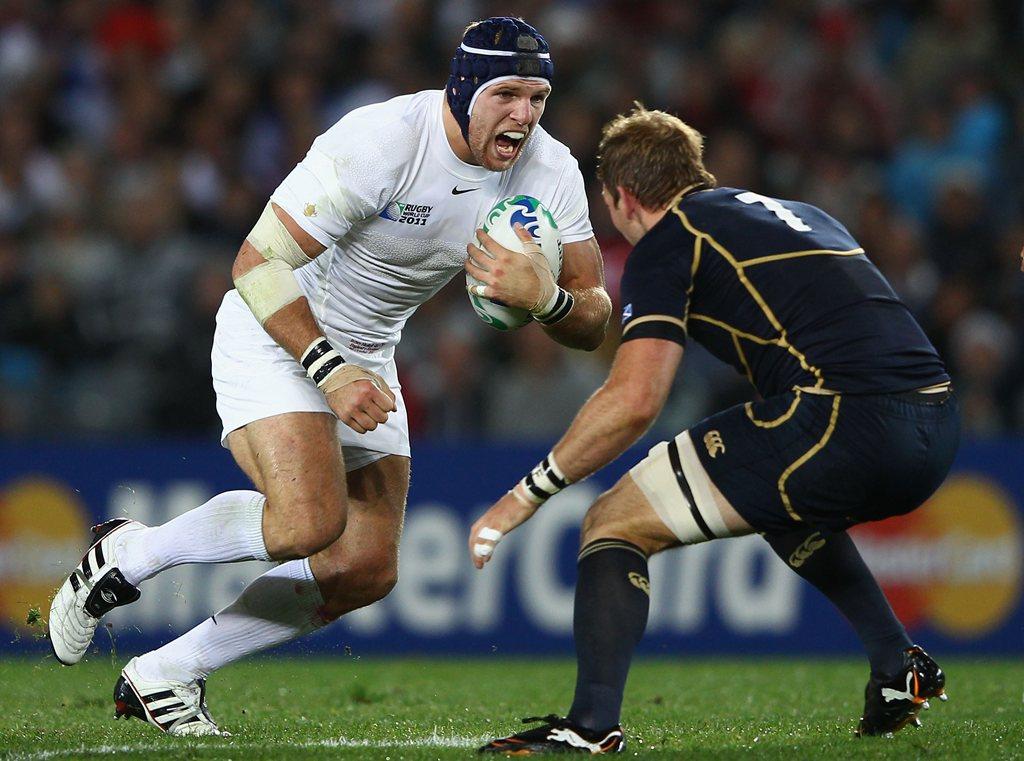 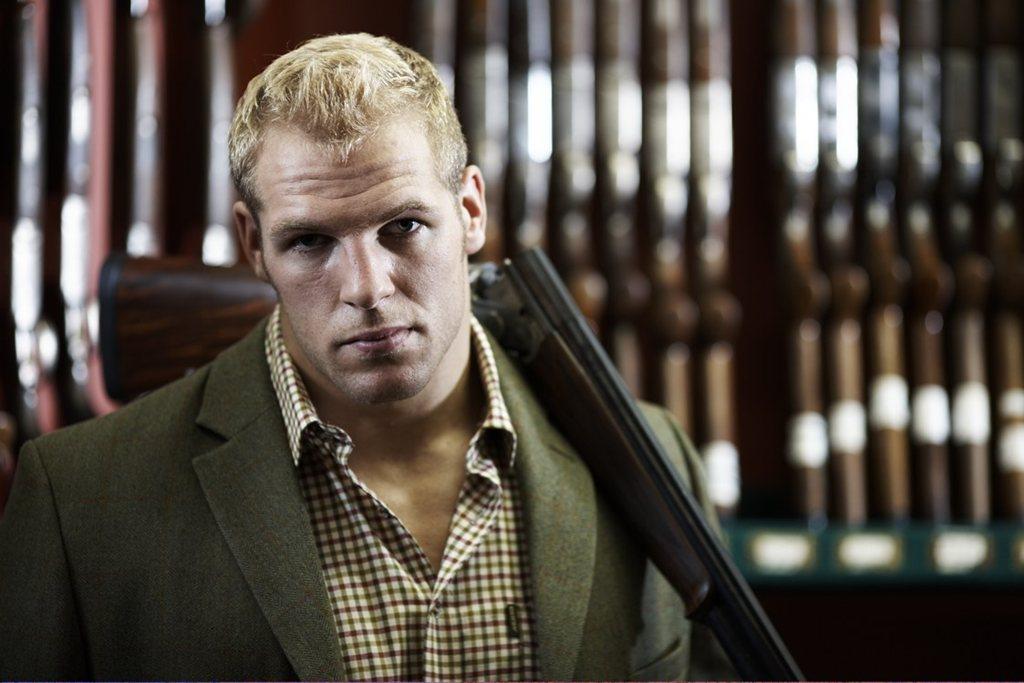 “Was a pleasure filming with you. Everyone said you did a great job and we hope to do this again sometime soon. Best wishes”

“Good feedback from Sky, they said you were a pleasure to work with. The editor also heard James in 5 live on Tuesday and was impressed. Good work.”

“James was terrific this morning – really enjoyed having him on the show. Thanks for all your help.”

“Filming with James yesterday was a success, he was an absolute pleasure and the footage looks excellent”