Booking James More will surprise your audience! We are a booking agency for James More, and can book James More to perform at your event. James More is English magician / illusionist who notably was a semi finalist in Britain’s Got Talent. James More has graced the stage and screen with his incredible act, amazing audiences from a young age with his exceptional magic skills.

First entering the magic scene by taking part and subsequently winning at the Magic Circle’s Youth Initiative Stage Competition, James More has been surprising audiences ever since with his masterful magic tricks. The illusionist has also established his name as a finalist in the popular television Talent show Britain’s Got Talent where his remarkable tricks impressed the judges and public, with his audition going viral after gaining over 100 million hits on YouTube.

After finishing the competition James More has only flourished, bringing his incredible act to audiences all over the world and being one of the most in demand magicians of recent years. His fascinating roster of work includes performing at prestigious venues such as the Sydney Opera House, London’s O2 arena and The Hollywood Pantages. He has even made history as the first ever British magician to perform on Broadway in New York. Over the course of his career James More has amassed many awards from the magic entertainment industry. He has also performed for celebrity figures such as Jonathan Ross and magic legends Penn & Teller on hit entertainment show ‘Fool Us’ where once again he captivated the crowds.

Upon moving to London, James More’s fantastic talents were recognised by top cruise companies such as Crystal Cruises and Royal Caribbean and soon he was performing to audiences of up to four thousand around the world. James More hasn’t only graced the small screen on BGT, he was also invited to perform on Le Plus Grand Cabaret du Monde, a prestigious European entertainment show that goes out to over fifty countries and containing a diverse variety of some of the best acts in the business.

Contraband is the UK’s top Britain’s Got Talent booking agent, with friendly booking agents who guarantee you the best deal possible. Contact us today if you would like to book James More to be the headline of your event! We as your booking agent are more than happy to help you create the most memorable moments with James More.

Standard Length of Performance:
James More ‘s show ranges from his 15 minute show with 1 girl and 1 technician, to his large scale illusion show which runs for 30-45 minutes. This features James, 2 girls, 2 boys and a technician.

★ Has travelled the globe 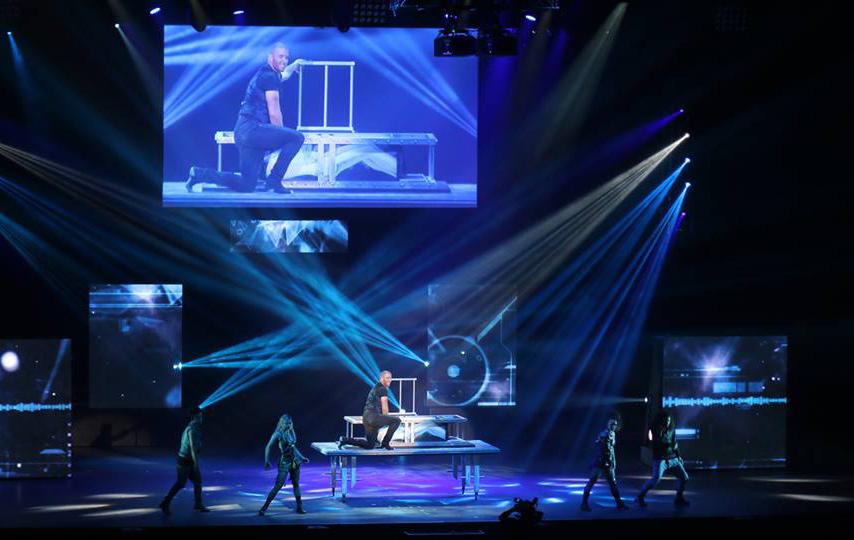 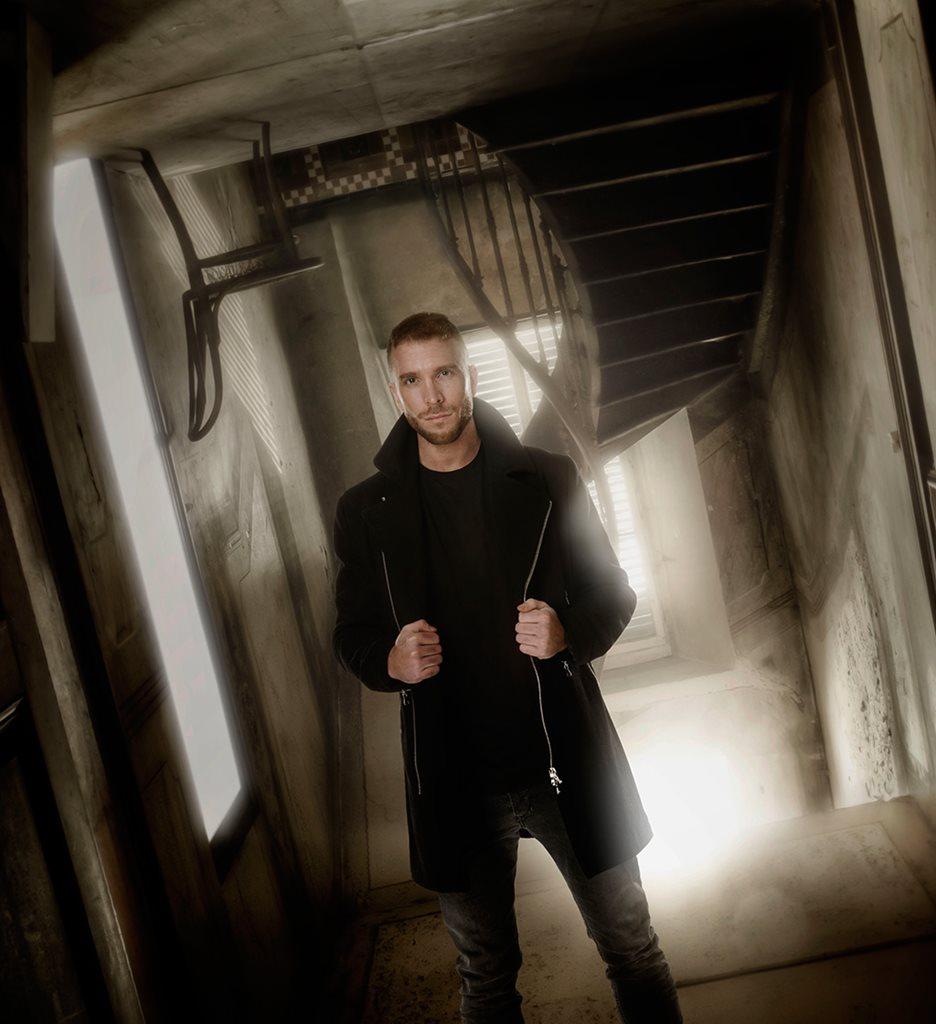 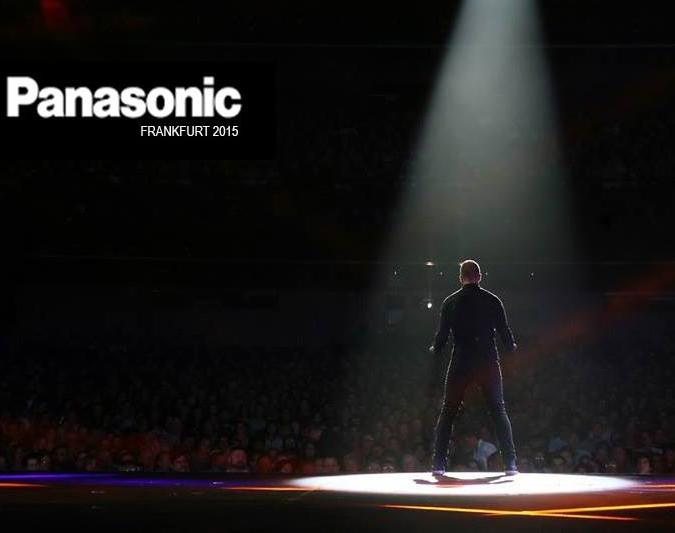 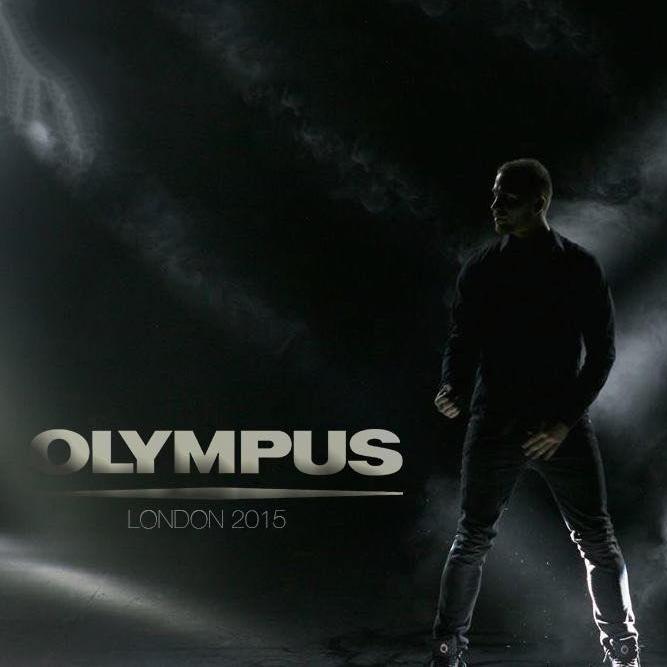 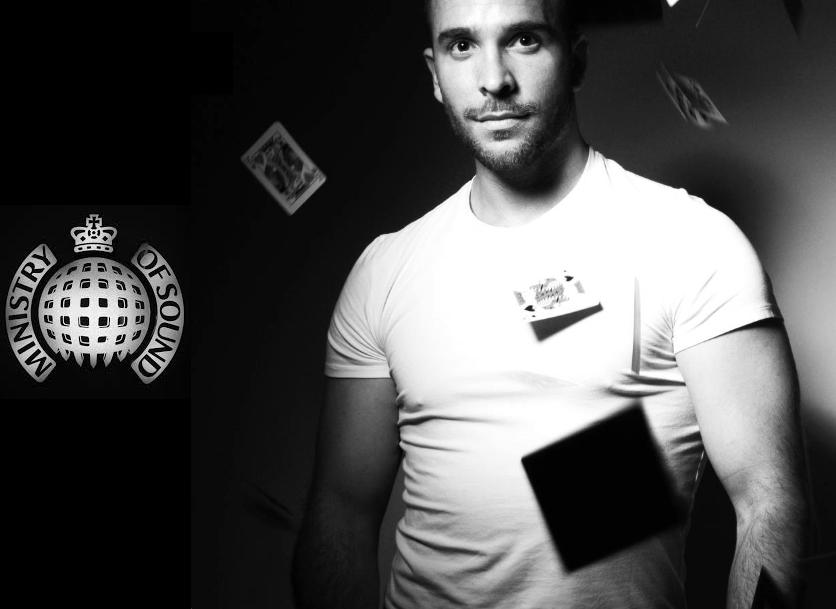 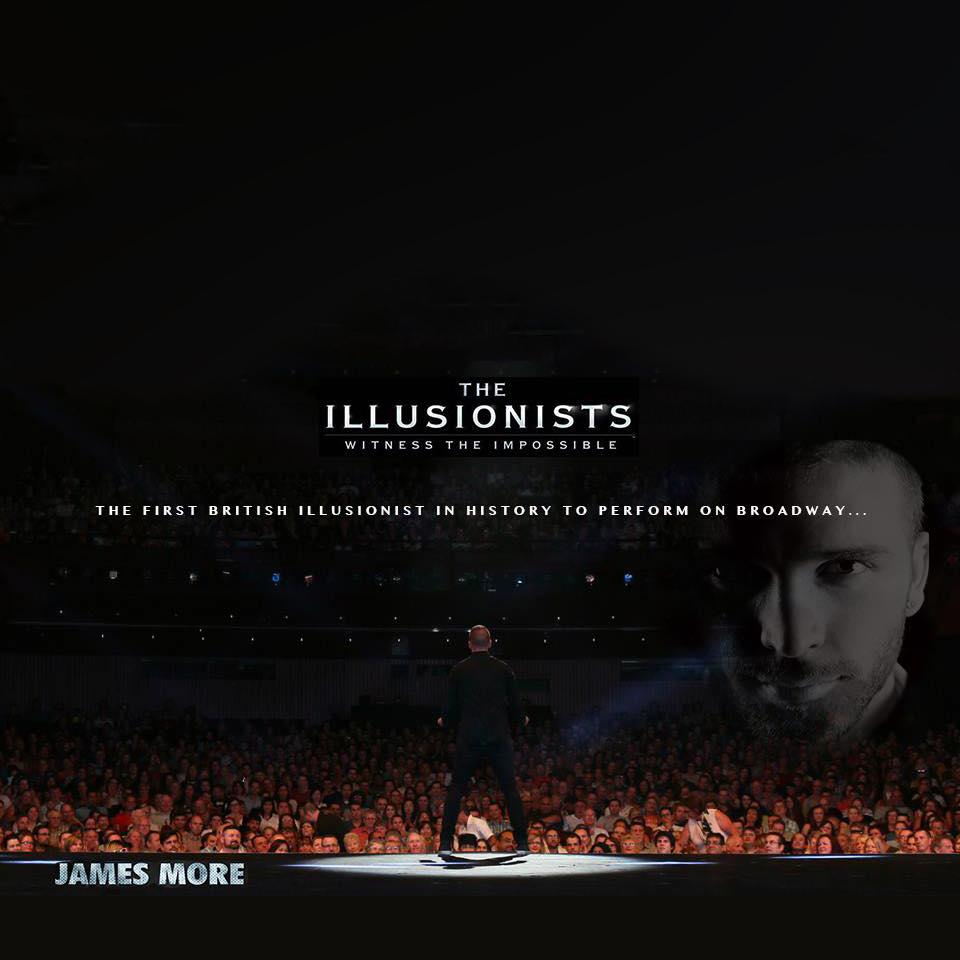 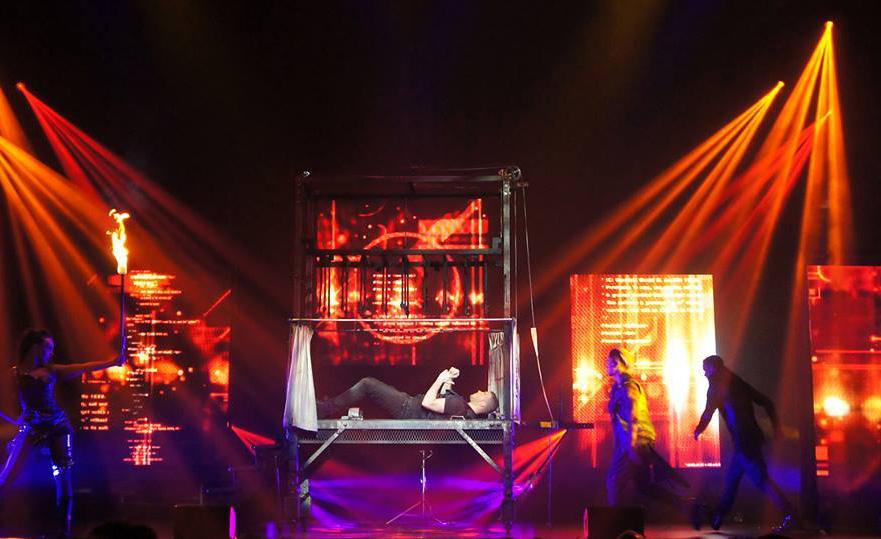 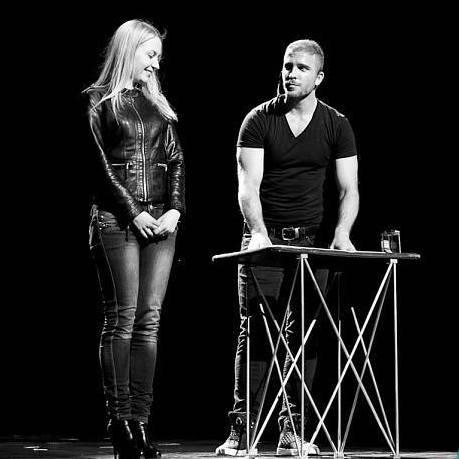 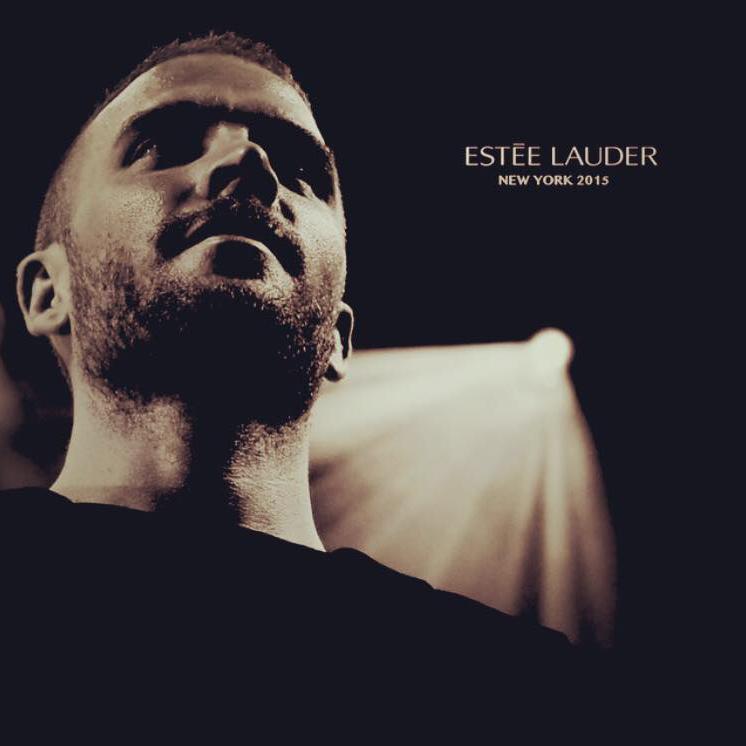 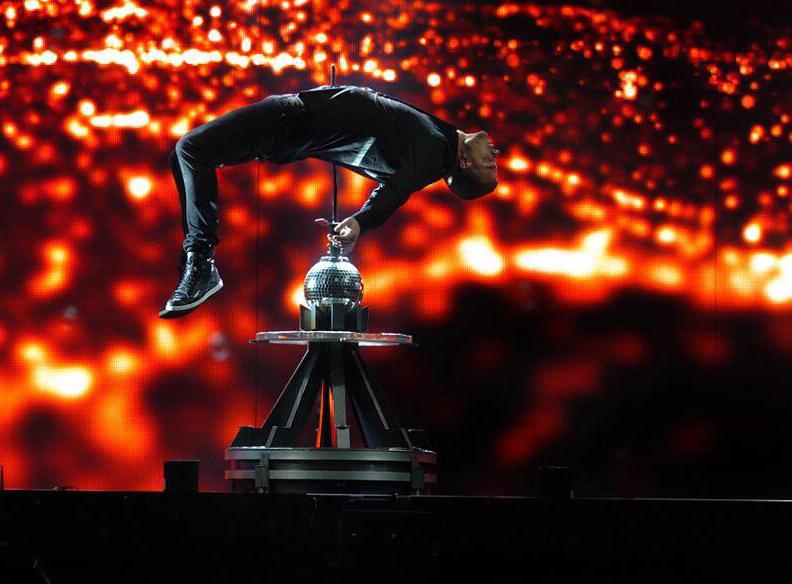 More is a young. slick and very modern looking magician who breathes new energy into a craft which he soon proved to be a total master of.
The Stage

What a great show!
Jonathon Ross

However good the audience think that was… it was actually better!
Penn and Teller