Jake is a One Man Band musician, performer and composer who works in theatre, music venues, television and radio. Jake is a cross between a Pearly King and Dick Van Dyk. It’s an all singing, chatting and joking performance that pleases audiences of all ages. Jake has performed in gigs ranging from Olympic Torch events, Epsom Races, Barnes Charity Ball and Music Festivals. Television appearances include Royal Institute Christmas lectures, The One Show (BBC) and performing Beyonce’s Single Ladies on the Al Murray quiz show (Dave).

With his One Man Band, Jake’s music ranges from Jessie J and Beyonce to Any Old Iron, Knees Up Mother Brown to Twinkle Twinkle Little Star (for the under 2’s). The act is self-contained and acoustic. His One Man Band includes bass drum and hi hat, tambourine, banjo uke or accordion, kazoo, harmonica, gramophone PA system, 4 whistles, 2 honkers and a dozen spoons for audience participation.

Standard Length of Performance:
One Man Band Jake can perform either walkabout sets of 3 x 40 or 4 x 25 minutes or a cabaret show lasting 10-15 minutes with interaction. The One Man Band act also works for meet and greet.

★ An all singing, chatting and joking performance Pleases audiences of all ages

★ A Wide range of music that’s self contained and acoustic

★ Incredible musician, performer and composer that gets the audience going 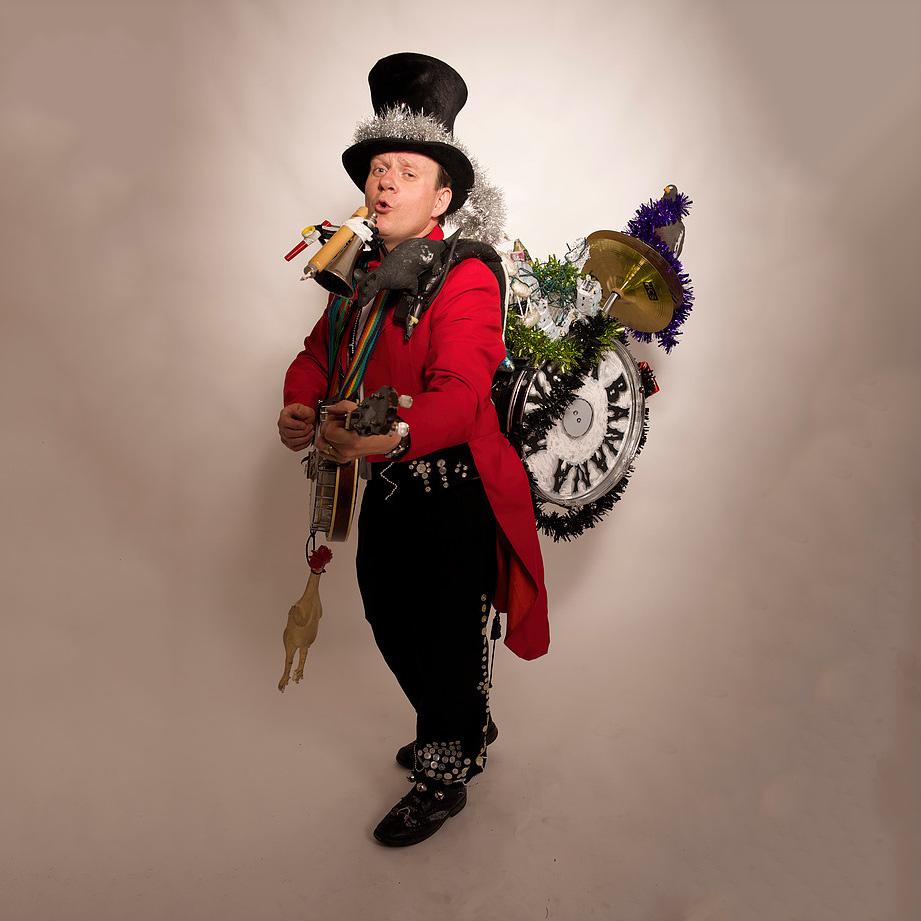 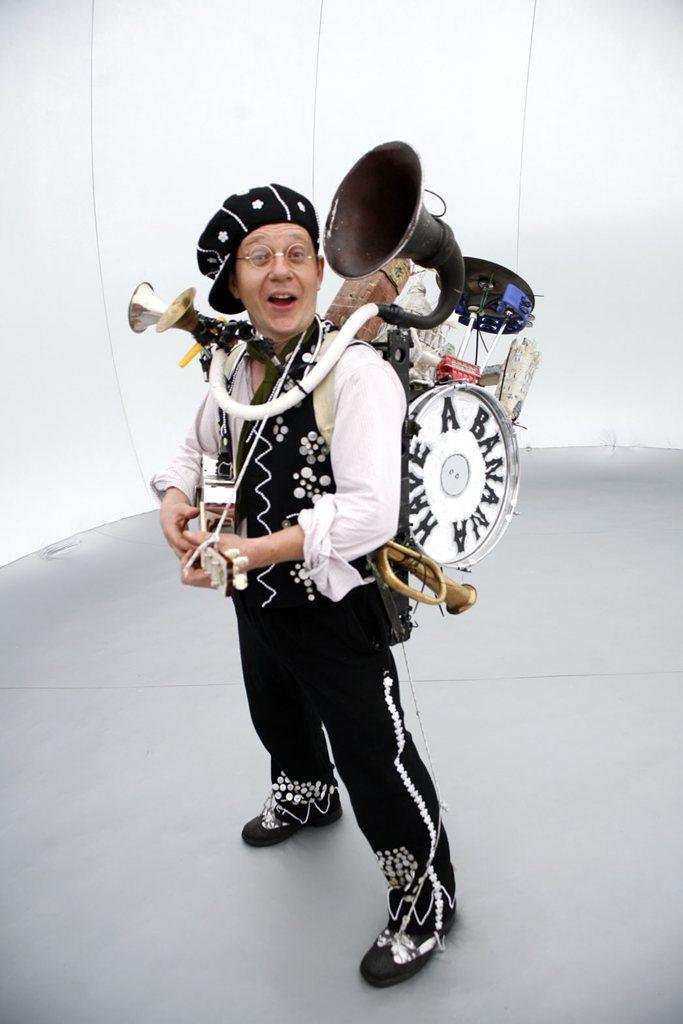 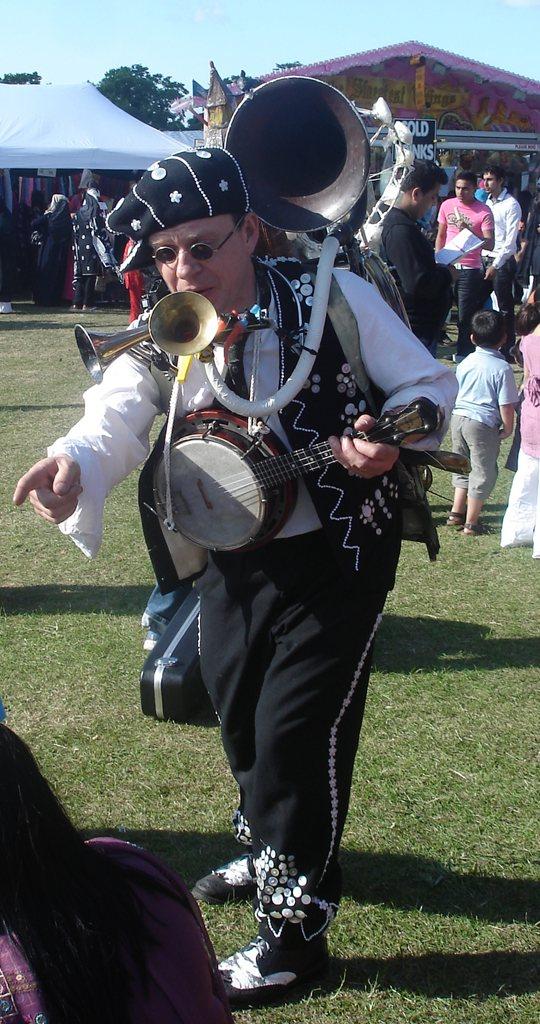 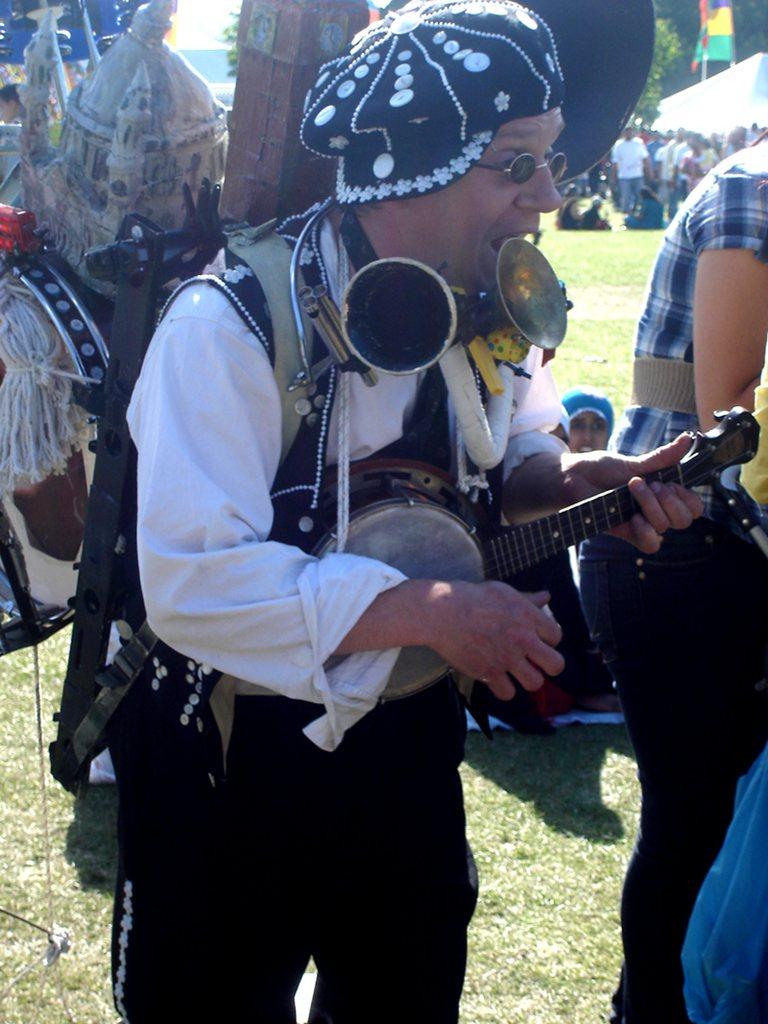 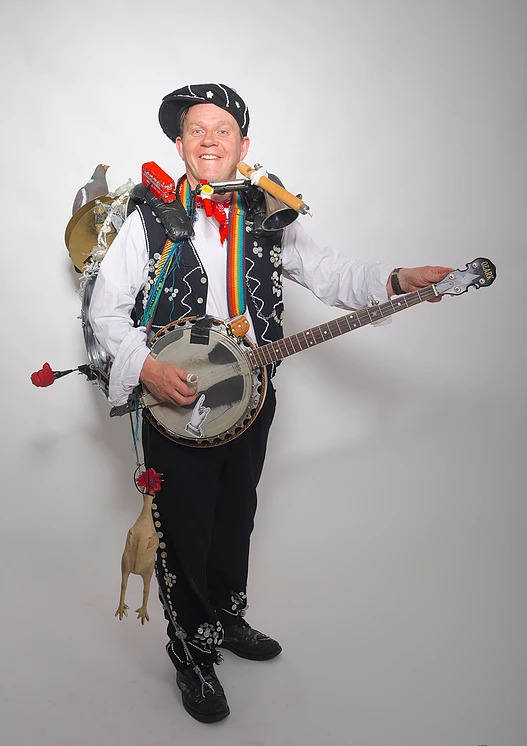 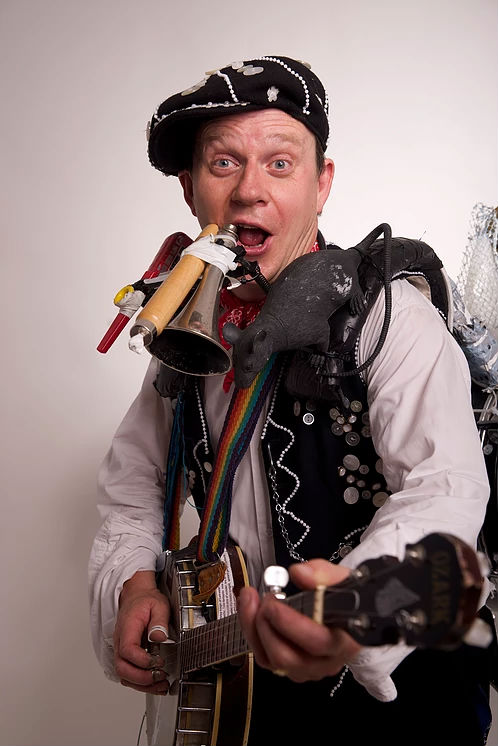 “Jake was terrific thanks – very courteous and professional. Everyone was very pleased with his contribution yesterday. Thanks for sorting out the contract yesterday…”

Videos of One Man Band – Jake